See the gallery for quotes by Joe Walsh. You can to use those 8 images of quotes as a desktop wallpapers. 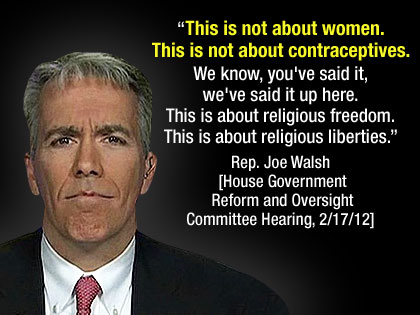 Every veteran is a hero.

Everybody gets ticked off about GE paying no taxes. Look, we have a complicated, convoluted tax system. And only big corporations and wealthy individuals like Warren Buffett can take advantage of it. We need to simplify and flatten the code, get rid of all the loopholes.

Tags: Big, Everybody, Off

I probably hold more town halls than any member of Congress.

I think the latest estimates were that we have about 250,000 millionaires and billionaires. President Obama wants to increase their taxes 13 percent.

I'm running against a woman who's got David Axelrod and Rahm Emanuel running her campaign.

Tags: Against, Her, Woman

Any man and woman, and I've been on the record, any man or woman who wears the uniform and serves this country is a hero. I've said that repeatedly at all the town halls I've had. 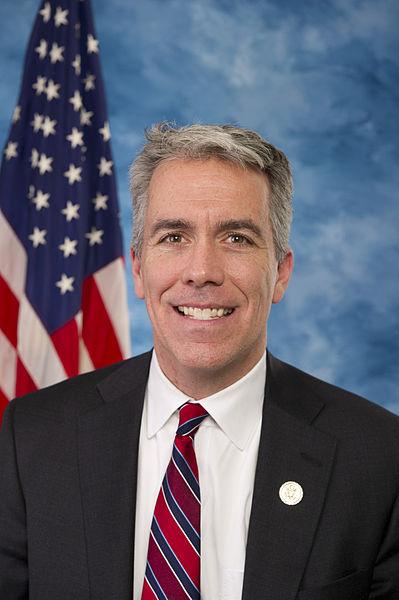 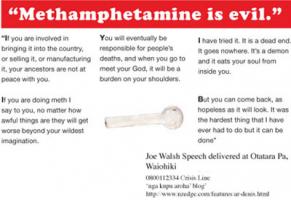 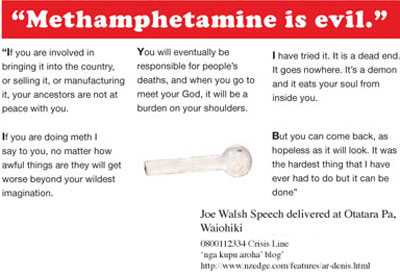 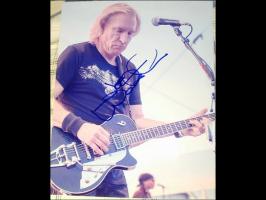 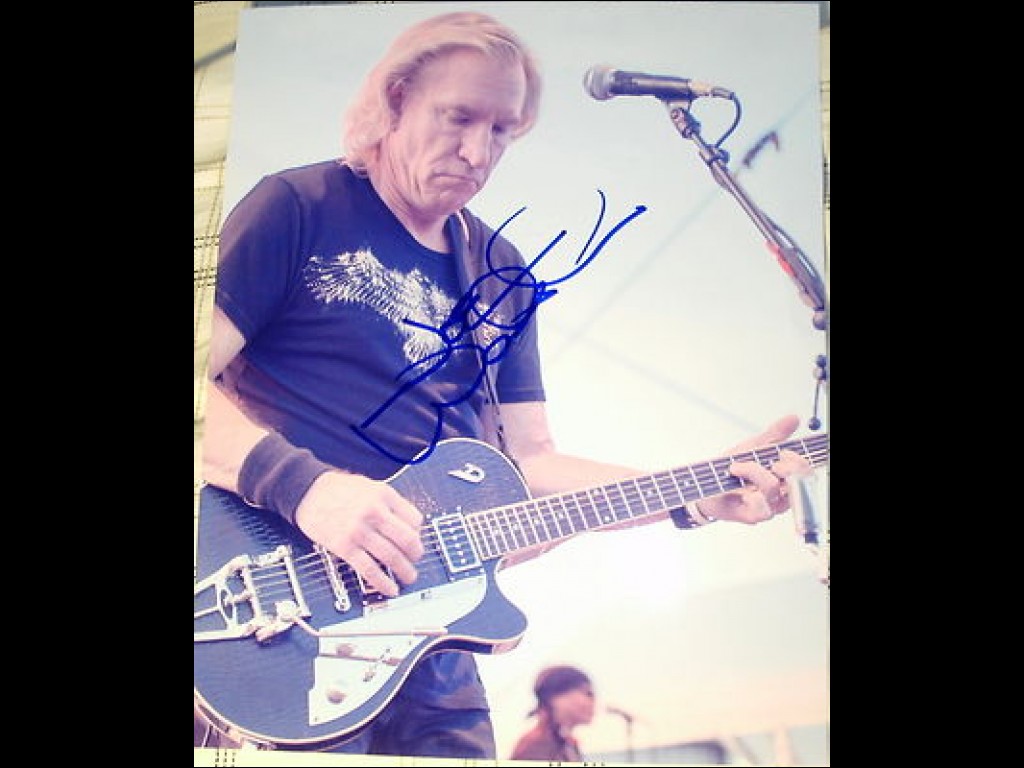 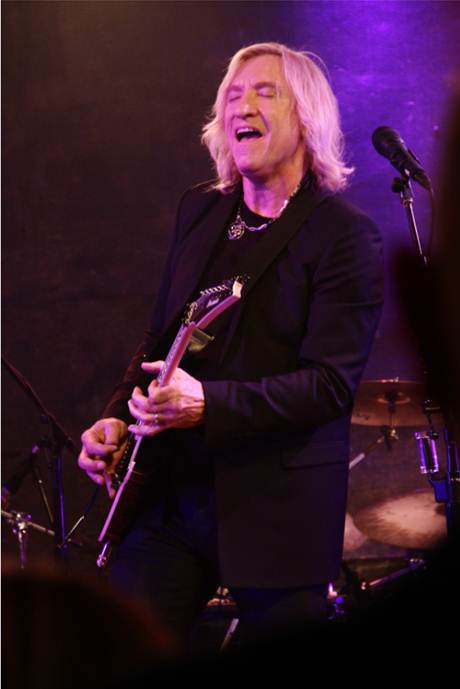