See the gallery for quotes by John Bardeen. You can to use those 8 images of quotes as a desktop wallpapers. 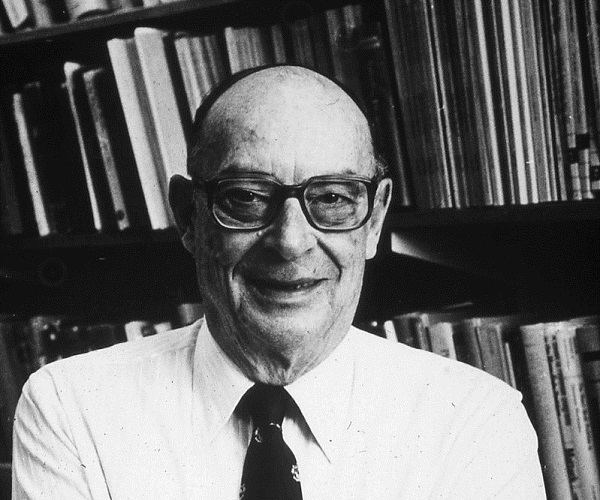 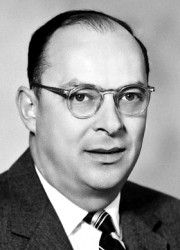 Further, science is a collaborative effort.

My earlier award was also based on a close collaborative effort.

Science is a field which grows continuously with ever expanding frontiers.

The combined results of several people working together is often much more effective than could be that of an individual scientist working alone.

The Nobel awards should be regarded as giving recognition to this general scientific progress as well as to the individuals involved. 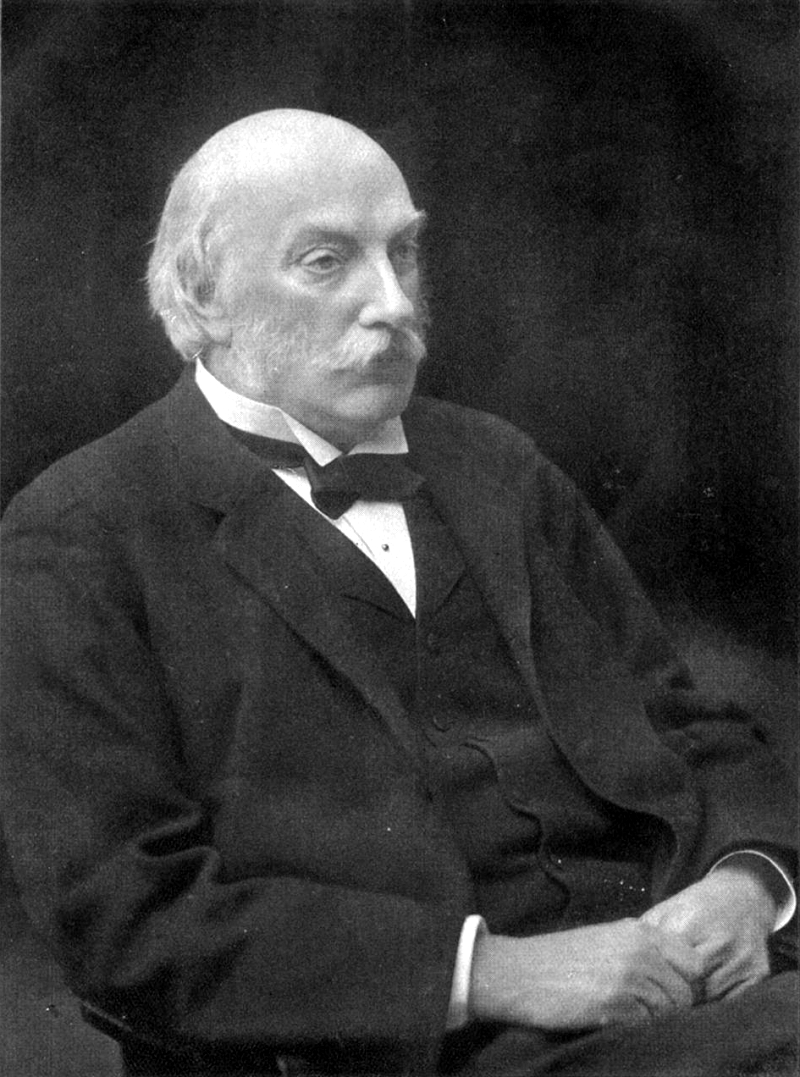 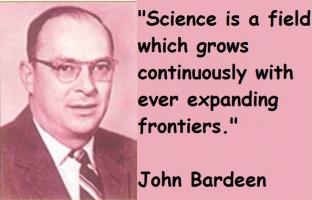 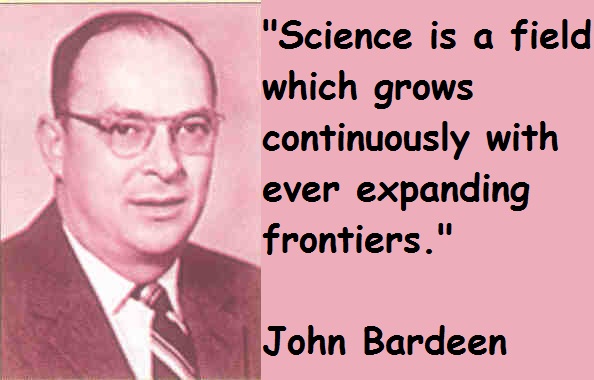 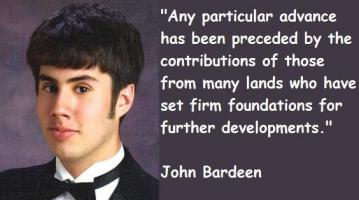 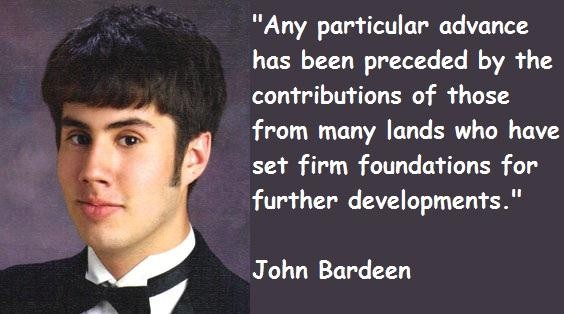 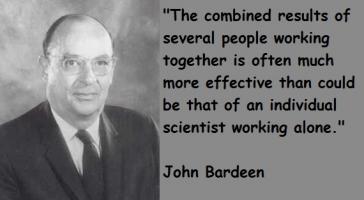 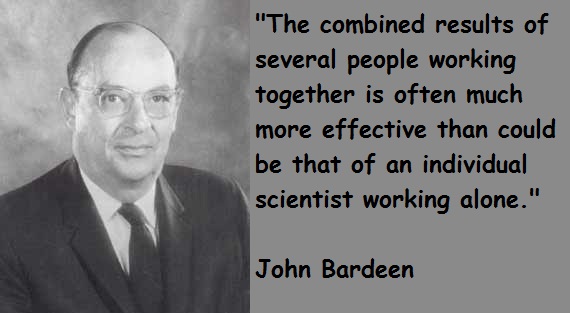 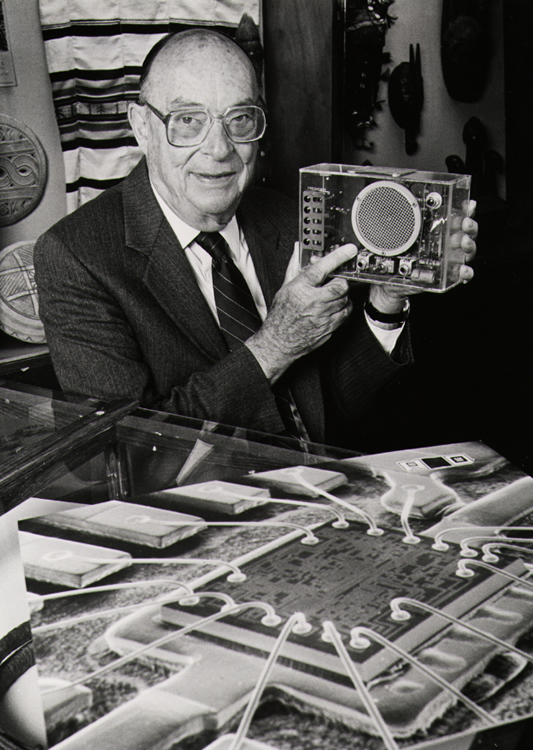