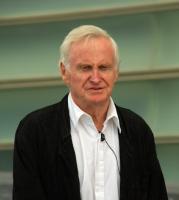 See the gallery for quotes by John Boorman. You can to use those 7 images of quotes as a desktop wallpapers. 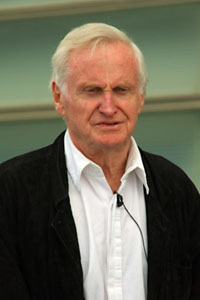 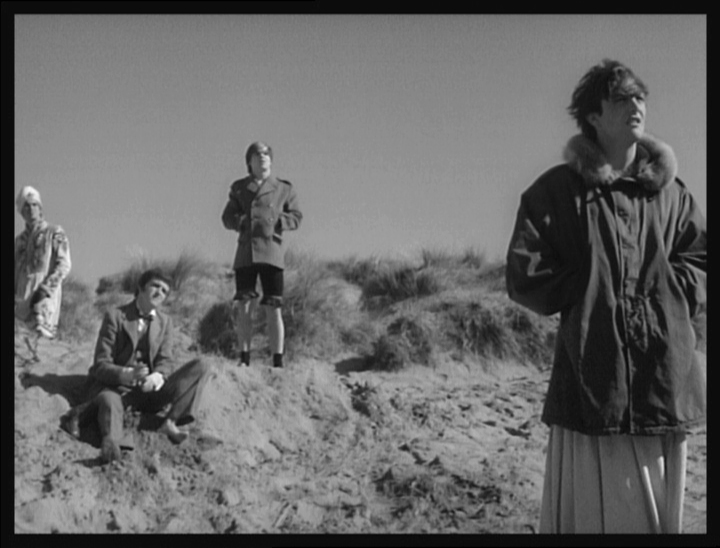 It's so easy to manipulate an audience, but it's nearly always clear that you are being manipulated. I think even people that are not critically attuned are aware of cynical manipulation in film.

All the great legends are Templates for human behavior. I would define a myth as a story that has survived.

I only storyboard scenes that require special effects, where it is necessary to communicate through pictures.

When actors are being defensive and defending their position, that is when you get less than good acting.

I look at the story, I look at the idea and just try to think of it in terms of that whole body of myth and see where the characters fit in and what they ought to be doing-all those archetypes are there to play with.

There were two sides to David Lean: on the one side, he was kind of a rather stiff, disciplined Englishman. And then he had this kind of romantic side to him. I think being true to both sides of your nature is important.

You can't get an actor to do something that is beyond his range, so you have to be aware of the range of the actor and, if necessary, alter the part to suit the actor. 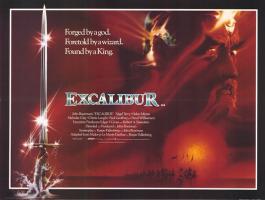 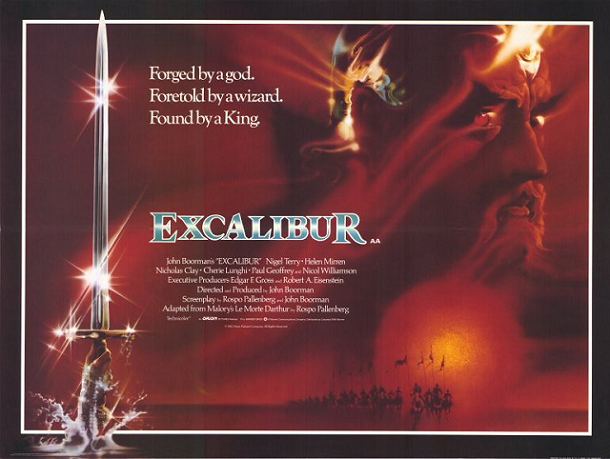 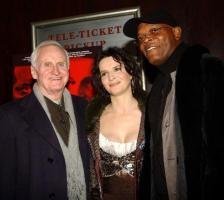 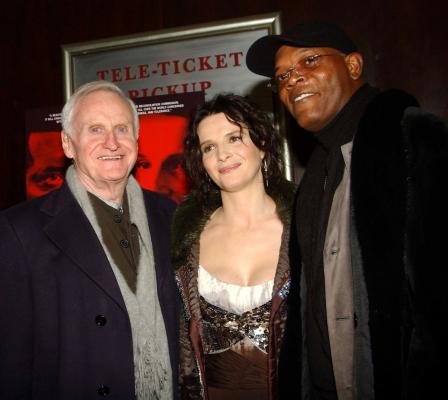