See the gallery for quotes by John Edward Redmond. You can to use those 8 images of quotes as a desktop wallpapers. 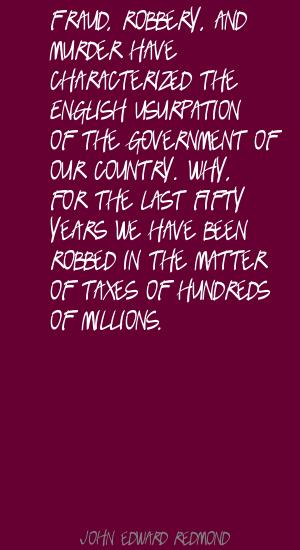 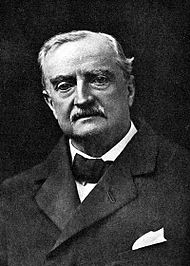 Altho that is so, Ireland has always denied and Ireland still denies that the Union was binding upon her either legally or morally. And here on this historic occasion we have assembled to renew our protest and to place it upon record.

Well, we know that eighteen years after that solemn declaration it was disregarded, and the Irish Parliament, which lasted for five hundred years, was destroyed by the Act of Union. Gentlemen, the Act of Union was carried by force and fraud, by treachery and falsehood. 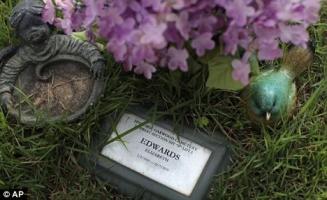 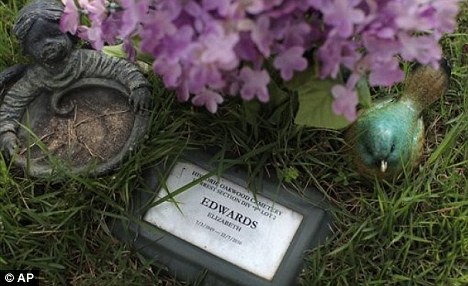 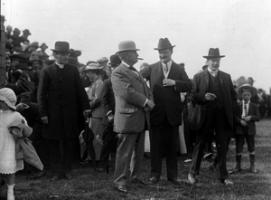 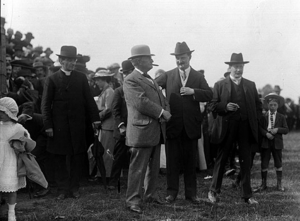 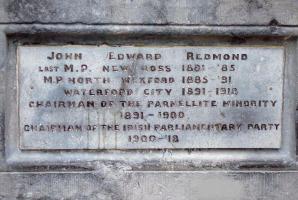 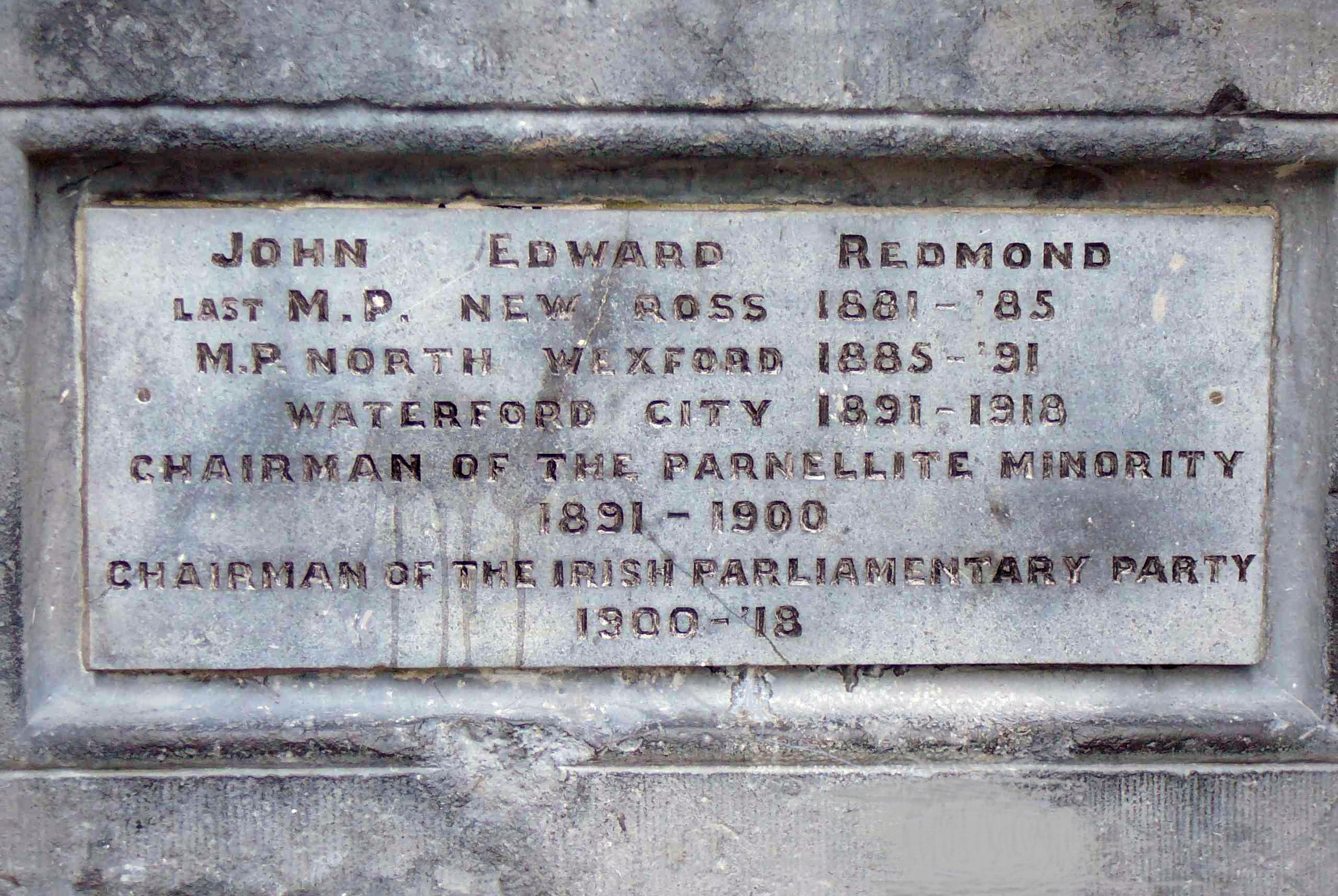 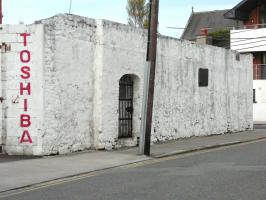 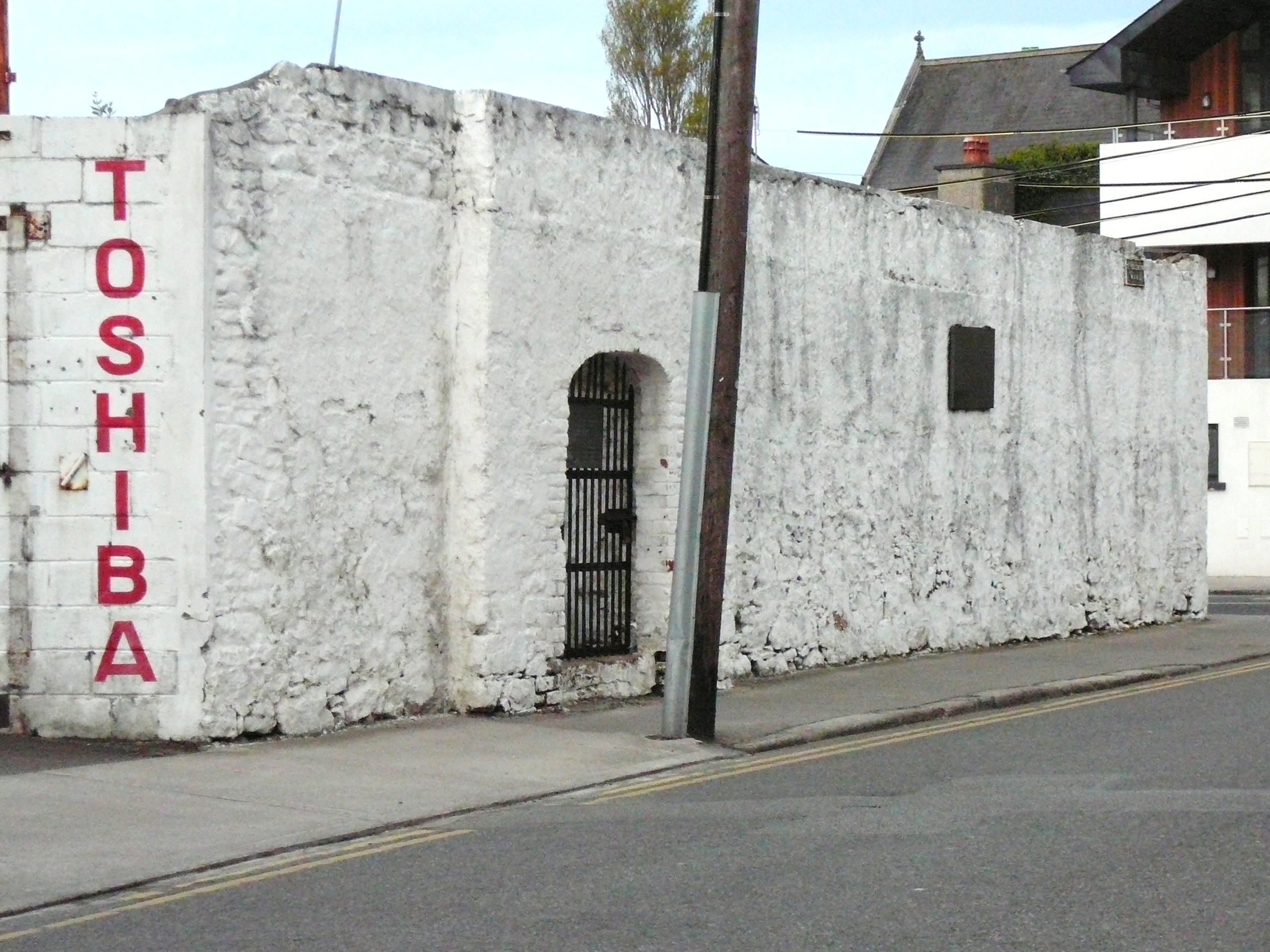