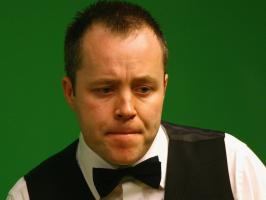 See the gallery for quotes by John Higgins. You can to use those 7 images of quotes as a desktop wallpapers. 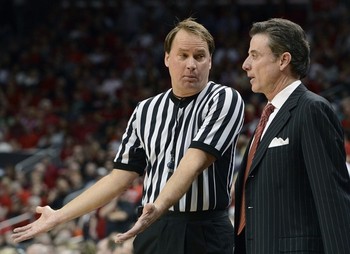 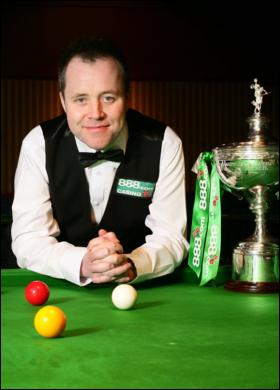 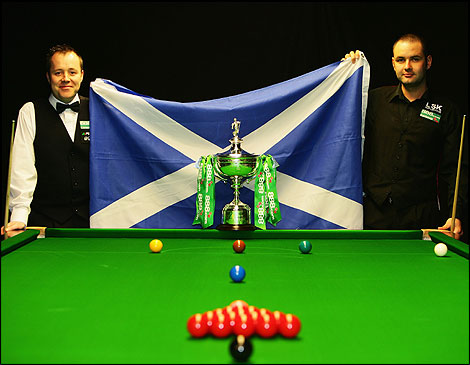 A lot of nasty and untrue things have been said about me.

I did think that I had a stalker for a while. But in Portugal, luckily, my wife was there to save me.

Tags: Save, While, Wife

I grew up walking out with no music. I wish I had the bottle to dance on but I can't dance.

I'd rather win than be a showman.

It would be fantastic to have the two top-ranked players in the world playing out of the same club.

People fell in love with Alex Higgins, a working-class fellow from the back streets of Belfast. That's what brought the game alive.

Snooker has just been a British-based sport for such a long time and when I started at 18 the furthest you'd go would be London.

The only woman I have played in my career was my wife and I beat her easily! But she wasn't much good.

We've all got to get away from this idea that the big money's still around.

We've got to have a radical rethink of the way the sport is funded to help the young players develop.

I didn't make a 147 until few years ago - I just wasn't the sort of player who went for them. But it's like buses I suppose, one comes along and then a few more follow.

Tags: Along, Few, Until

I was worried when I returned that I might be booed or barracked. Nobody has waved fivers at me. I am touched by the reception since I have come back.

It was fantastic when I came into snooker, when tobacco was throwing lots of money at it, and even when they fell away we thought others would come in because of all the TV exposure. But it didn't happen.

People have been to jail when they're innocent. I knew I would never miss a single ball on a snooker table on purpose and, until then, I was sure the evidence would support me.

Snooker players go into steady decline and lose their intensity after a while. But I will have real purpose the next five years. I want to prove people wrong and win a lot more tournaments.

With some other top players I'm part of a company trying to put on events in Europe, especially Germany, but also Poland, Austria, Russia. There's so much talent coming out of the Far East now, and we want the same thing in Europe.