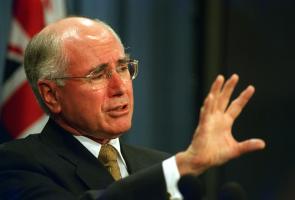 See the gallery for quotes by John Howard. You can to use those 8 images of quotes as a desktop wallpapers. 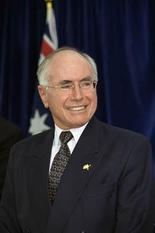 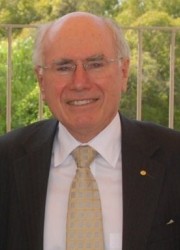 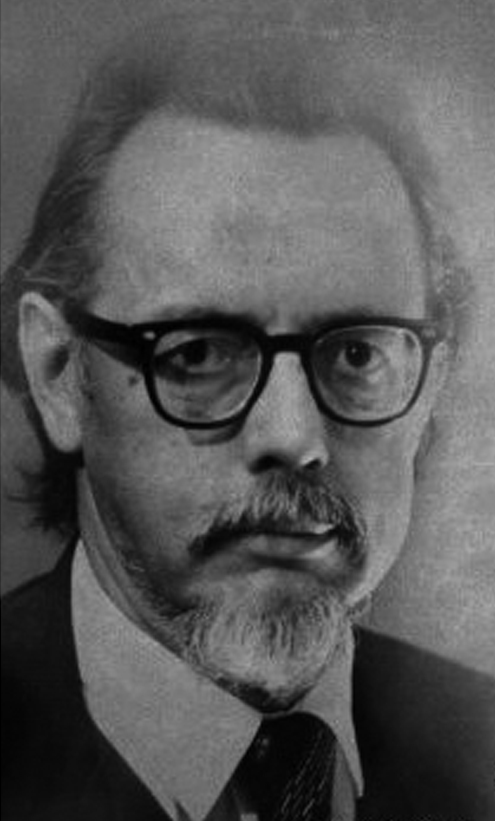 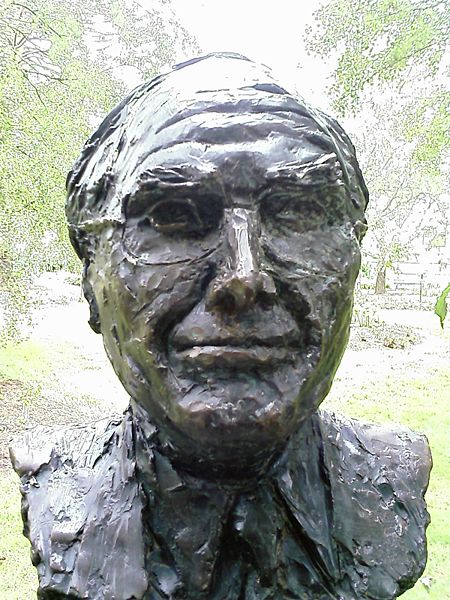 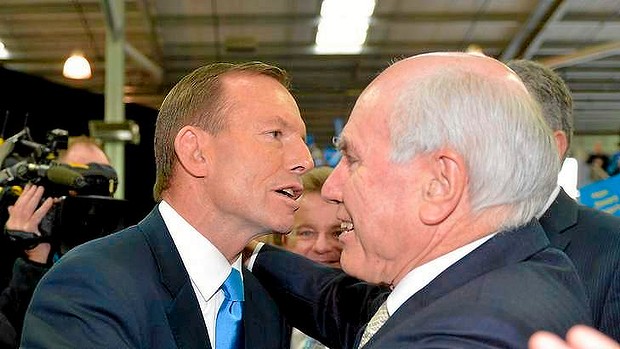 You can't fatten the pig on market day.

I don't think there's any reason on Earth why people should have access to automatic and semiautomatic weapons unless they're in the military or in the police.

We want to assert the very principle that truth is absolute, truth is supreme, truth is never disposable in national political life.

We will decide who comes to our country.

I have absolutely no difficulty myself with the playing of God Save the Queen in the presence of Her Majesty.

I'm all for it. In these days, regional marketing is the only way to survive.

It's beyond belief that any Australian could be so stupid as to carry drugs into any country in Asia.

I thank all of those who weren't born in this country for coming here and making a contribution to Australia. We are the least discriminatory country in the world, in my view.

I'm not running away from the fact that I had previously said I did not contemplate a major increase, and that was a fair statement of the Government's state of mind at the time I made that.

Of all the important relationships that Australia has with other countries, none has been more greatly transformed over the last 10 years than our relationship with China.

Terrorists oppose nations such as the United States and Australia not because of what we have done but because of who we are and because of the values that we hold in common.

This is appalling. The idea that a person could be punished because of their religious belief and the idea they might be executed is just beyond belief.