See the gallery for quotes by John McGahern. You can to use those 7 images of quotes as a desktop wallpapers. 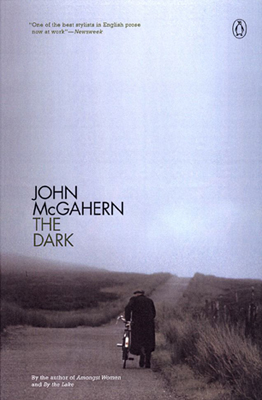 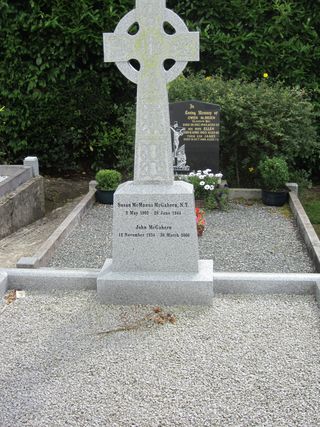 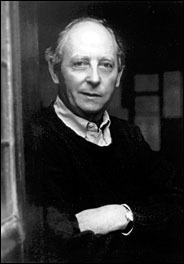 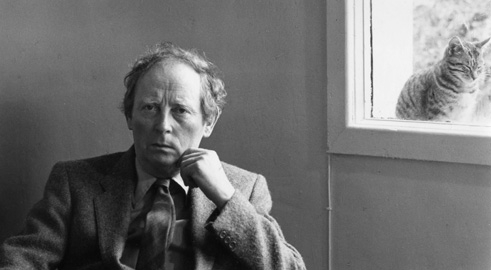 Everything that we inherit, the rain, the skies, the speech, and anybody who works in the English language in Ireland knows that there's the dead ghost of Gaelic in the language we use and listen to and that those things will reflect our Irish identity.

I think fiction is a very serious thing, that while it is fiction, it is also a revelation of truth, or facts.

The rosary was said every evening. I always liked that sentence about the medieval Churches, that they were the Bibles of the poor. The Church was my first book and I would think it is still my most important book.

When you're in danger of losing a thing it becomes precious and when it's around us, it's in tedious abundance and we take it for granted as if we're going to live forever, which we're not.

Yes, but also one of the problems for a novelist in Ireland is the fact that there are no formal manners. I mean some people have beautiful manners but there's no kind of agreed form of manners.

But that private world, once it's dramatised, doesn't live again until it finds a reader.

Tags: Again, Once, Until

I love the description of Gothic churches before the printed word, that they were the bibles of the poor.

I read all the time. I was reading a book I admire very much by Alice McDermot called Charming Billy.

I've never written anything that hasn't been in my mind for a long time - seven or eight years.

My father was very outwardly religious.

Yes, though I have nothing but gratitude for my upbringing in the church.

Amongst Women concentrated on the family, and the new book concentrates on a small community. The dominant units in Irish society are the family and the locality. The idea was that the whole world would grow out from that small space.

For example, it's only about 20 years ago the people in that community would have got telephone lines, and it would be only about in the 1950s that electricity came to that part of the world. Television wouldn't have come till 1970.

I belong to the middle class that grew up very influenced by the Catholic church. The people of the novel are from a more pagan and practical world in which the Christianity is just a veneer.

I think it's linked to the realisation that we're not going to live forever and that the way of saying and the language become more important than the story.

I think technique can be taught but I think the only way to learn to write is to read, and I see writing and reading as completely related. One almost couldn't exist without the other.

I think that each of us inhabits a private world that others cannot see. The only difference between the writer and the reader is that the writer is able to dramatise that private world.

Tags: Between, Cannot, Others

I think there's a great difference in consciousness in that same way in that when we're young we read books for the story, for the excitement of the story - and there comes a time when you realise that all stories are more or less the same story.

Ireland is a peculiar society in the sense that it was a nineteenth century society up to about 1970 and then it almost bypassed the twentieth century.

The way I see it is that all the ol' guff about being Irish is a kind of nonsense. I mean, I couldn't be anything else no matter what I tried to be. I couldn't be Chinese or Japanese.

We absolutely believed in Heaven and Hell, Purgatory, and even Limbo. I mean, they were actually closer to us than Australia or Canada, that they were real places.

Much more quotes by John McGahern below the page.

When I start to write, words have become physical presence. It was to see if I could bring that private world to life that found its first expression through reading. I really dislike the romantic notion of the artist.

When I was in my 20s it did occur to me that there was something perverted about an attitude that thought that killing somebody was a minor offence compared to kissing somebody.