See the gallery for quotes by John Podesta. You can to use those 8 images of quotes as a desktop wallpapers. 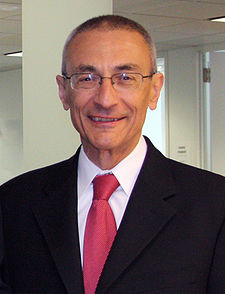 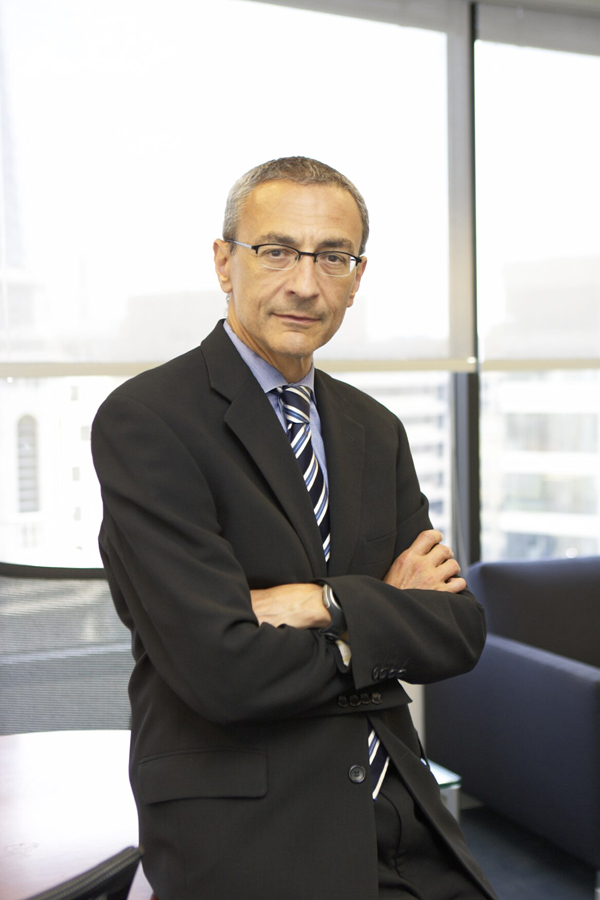 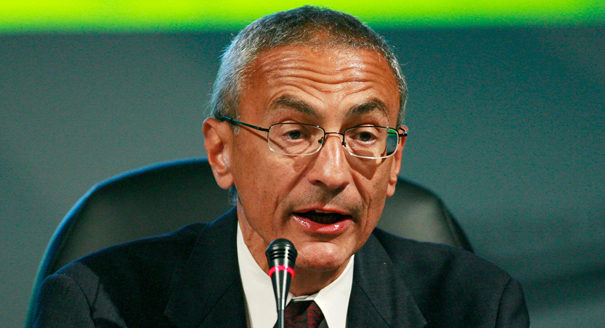 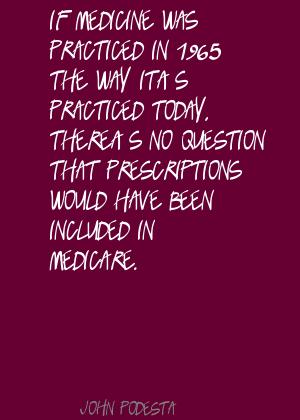 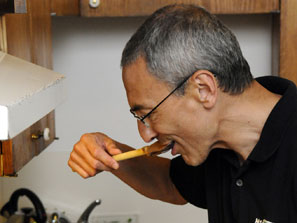 If medicine was practiced in 1965 the way it's practiced today, there's no question that prescriptions would have been included in Medicare.

Realistically, I think we are not prepared to go home until we do get more teachers and lower class sizes.

There are people who kind of gravitate towards running politics based on new ideas and issues, and that was what the secret was for Clinton.

I believe that President Clinton considered the legal merits of the arguments for the pardon as he understood them, and he rendered his judgment, wise or unwise, on the merits.

I think that people have to have to have a sense of what ideas are one the progressive side, the Democratic side in order ultimately to be effective in the political world.

I think that what we've been able to do is put together both a good group of scholars and analysts and people who aggressively want to make the case to the American public.

If that's your definition of the Clinton faction, then I think that that seems to be in ascendancy. That might include a guy like John Edwards, who's just starting this new center in Chapel Hill to deal with issues of poverty and work.

If you ask the people who are professional political analysts, they would say that the way redistricting has worked, that the Republicans have something of a lock on the House until a redistricting occurs after 2010, particularly as a result of what DeLay did in Texas.

Tags: After, Political, Until

So I think in those circumstances, there's some potential that you could see a big pendulum swing like 1994, which people you thought weren't vulnerable all of the sudden get in trouble.

So I think it's important to communicate with the people in terms of what the real facts are on these proposals and try to have a discussion and a dialogue that gives people information. I think they're hungry for that rather than just political rhetoric.

That doesn't necessarily mean they have to have an explicit proposal that they put forward that all Democrats sign up to, but I think they need to throw some ideas out that, at least directionally, point the way forward. 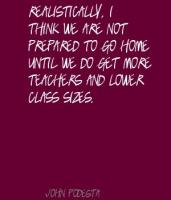 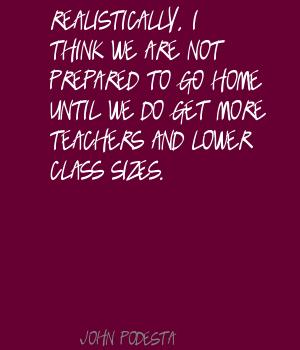