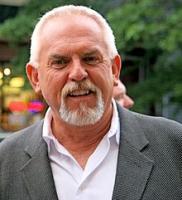 See the gallery for quotes by John Ratzenberger. You can to use those 8 images of quotes as a desktop wallpapers. 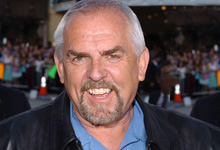 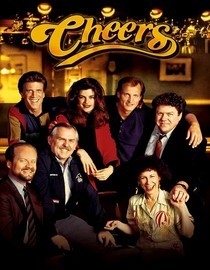 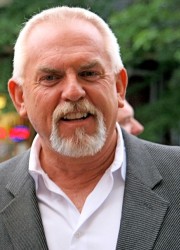 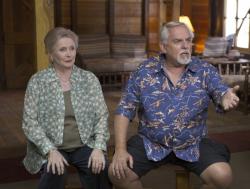 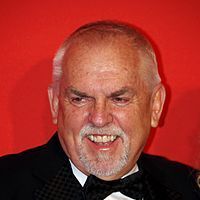 I'm concerned about the insidious influence of the media's bad messages that undermine the lessons parents try to instill in their sons and daughters.

It appalls me that the people who decide what Americans will be watching on the tube have never been to the United States. Not the real United States.

The last thing on my mind was to be an actor, but I had a crush on a cute girl in the drama department, so the best thing for me to do was audition, help out, do carpentry, whatever it took to get me on that project.

The pollution they produce, market, sell, and show to billions around the world is at its core contemptuous of the country that gave them better lives than nearly 100 percent of everybody who's ever lived. And they pass that contempt along for everyone to see.

There are times over different projects when I've asked the writers why people are swearing for no good reason. I tell them that it would be funnier if there weren't these swear words.

Two days later I got a call that they wanted to try out the character for seven episodes. Eleven years and 22 Emmys later, Cliff was still sitting at that bar.

Diabetes affects my family. One of my kids is affected by it.

I have been raising money for the past 14 years for diabetes research.

On my visits back home, if they saw that I was getting a big head, they'd let me know right away.

After all, at end of the day, when you're breathing your last, it's not your producer, director, or cast mates by your bedside; it's your children. Keep that in mind.

A farce, or slapstick humor, does well universally.

Before 1972, no actors got residuals. They just got paid. No residuals.

But from what I can see all around me today, that America is fading fast, if it's not already gone.

Find people who share your values, and you'll conquer the world together.

From what I can see, too many kids don't learn pride in their country anymore.

Hollywood has lost touch with their audience a long time ago.

I come from Bridgeport, Connecticut and have friends I grew up with there.

I started improvising the Cliff character, based on someone I grew up with.

I'd never been to acting school, so I never thought I'd get this far.

I've turned down projects based on raunchiness before.

In fact, my son learned his first swear word from E.T. at age five. The way I look at it, E.T. stole a bit of my son's childhood.

In L.A., though, people get off busses calling themselves actors, so many are really not professionals.

Tags: Off, Themselves, Though

So many actors have sheer guts, will, and determination; they just need some preparation.

So many people aren't ready for Hollywood - professionally or practically.

Much more quotes by John Ratzenberger below the page.

Sure, the comedians who swear or use scatological humor can get laughs, but they're uncomfortable laughs.

There are technologies you couldn't predict at all when I started.

To them, the real United States is just flyover country.

When I go to the garage to pick up my clubs, I clean the spider webs off.

You'll be tested every single day.

You've got to write for your audience.