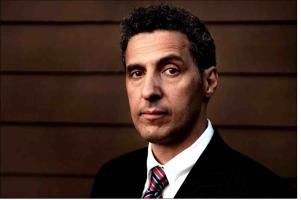 See the gallery for quotes by John Turturro. You can to use those 7 images of quotes as a desktop wallpapers. 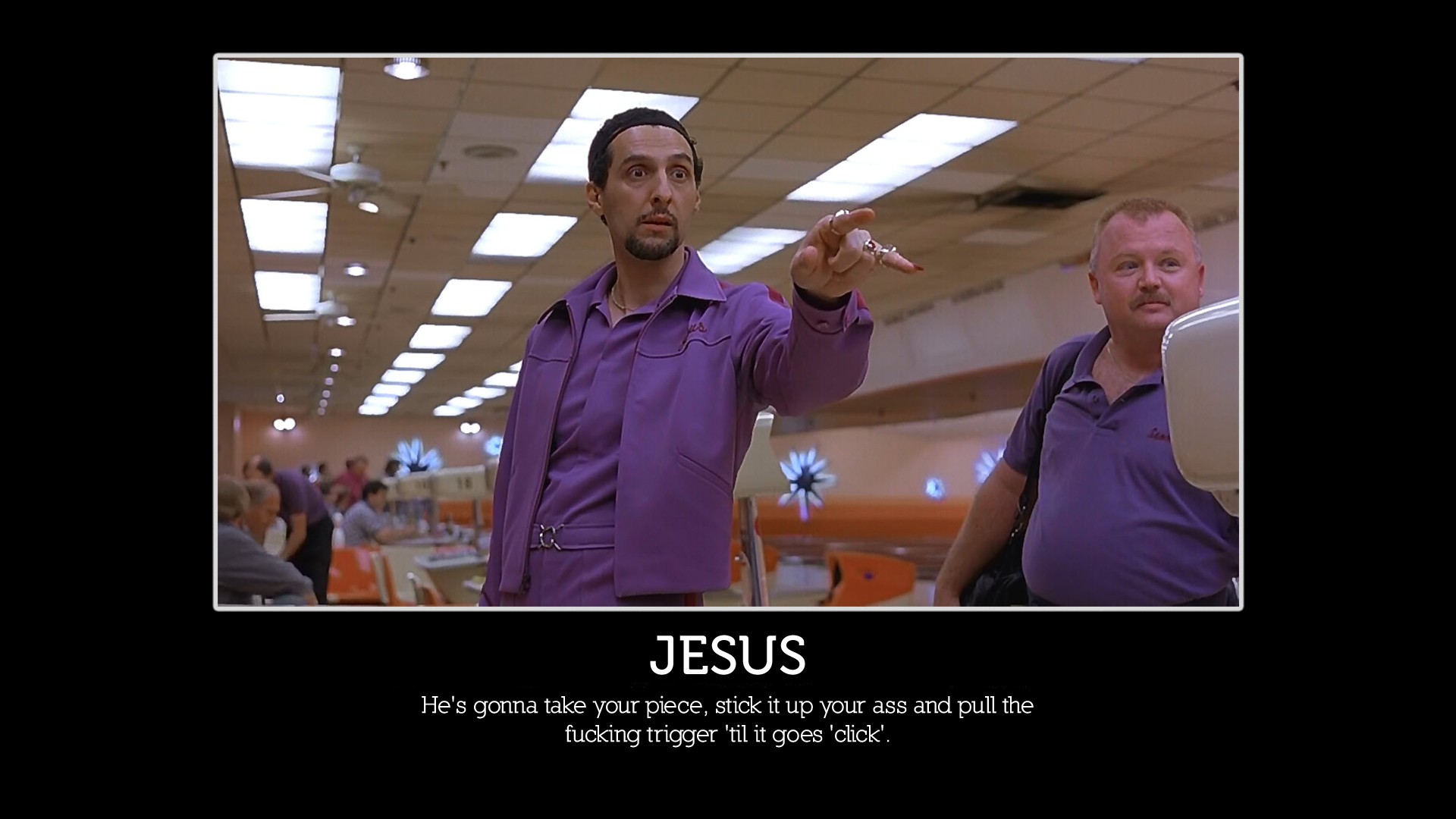 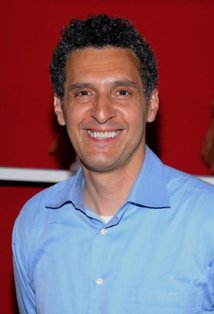 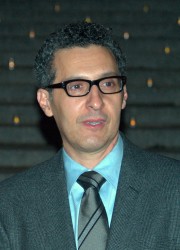 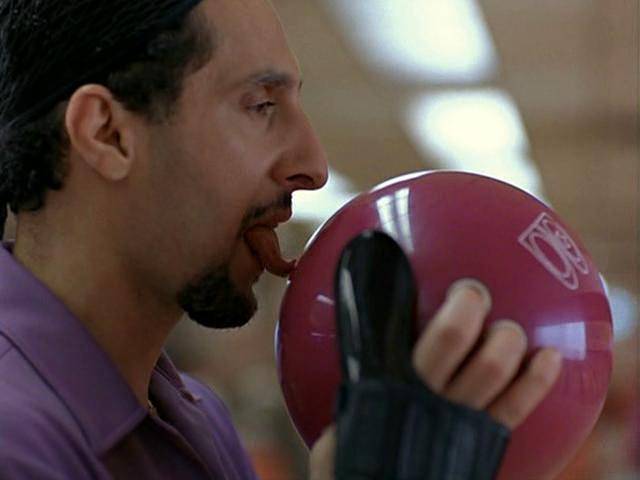 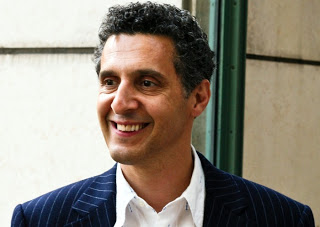 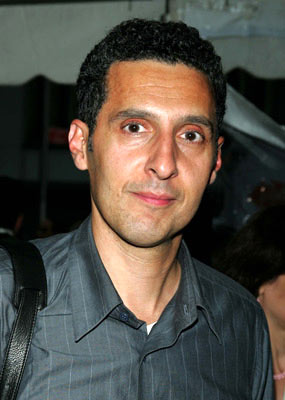 When I see these guys write all this macho stuff I want to smash their heads.

Games sometimes can reveal things. To watch someone in movement, unconscious movement, can be very stimulating and revealing, whether they win or not.

A lot of films need planning in order to survive at all. It's part of the dog and pony show.

I love to act, and I try to be challenged by what I do.

I play chess badly and I've been beaten by my 10-year old son.

I think I've had more of a variety in what I've done than most actors.

I think you learn more from looking at how things occurred and what happened afterward, not just at the event.

If a film doesn't play, people aren't going to be that nice.

If I was a criminal, stationery stores and bakeries would be the two kinds of places I would concentrate on.

In my first film, Five Corners, I played a very scary, violent crazed character, and it exposed me to a lot of directors.

Levi is one of the best authors I've ever read. It's hard not to have an immediate personal response to his work. He has such a quiet tone.

My interest lies in my self-expression - what's inside of me - not what I'm in.

The past has to inform the present.

The romance stuff is easy. A sex scene... that's hard, because you don't know what to do. Those scenes are awkward.

When the day's work is over, it's over.

When you sit down and watch something alone, you're going to watch it for what it is.

You think of stars as ambitious or aggressive or self-oriented.

Al Michaels is a good announcer. I think Keith Jackson is a terrific announcer. I always loved him on Monday Night Football. I never understood why they got rid of him.

It's great to watch someone get the most out of what they can do, whether they're a beautiful performer or just a really gritty performer. It's something to behold.