See the gallery for quotes by Johnny Giles. You can to use those 8 images of quotes as a desktop wallpapers. 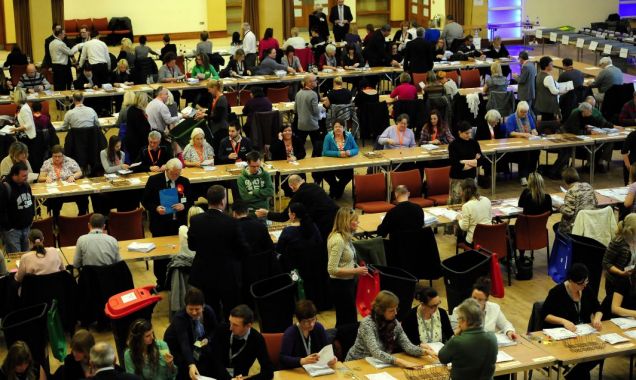 I was a creative player, but I got some bad injuries early on and I decided that if this was a jungle we were playing in then it's better to be a lion than a lamb.

I'd rather play in front of a full house than an empty crowd.

Now let me say that Matt Busby was a great manager and Manchester United wouldn't be where they are without him. He was a god at the club, but he wasn't a god to me. Football is like that sometimes.

People didn't know until I said it publicly that I had a nasty side. It was never obvious to the fans. I never lost my head, you see. Never got sent off. 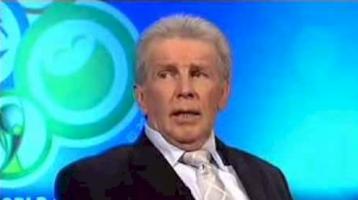 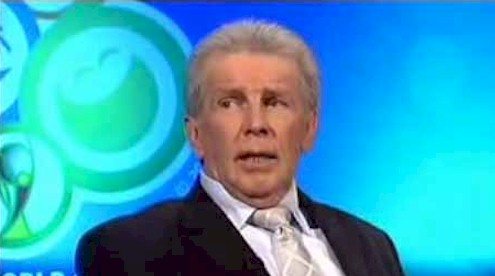 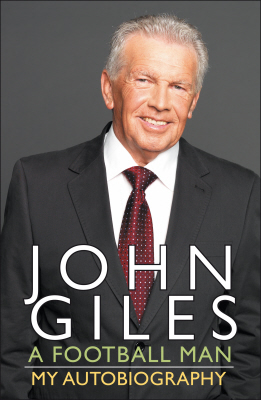 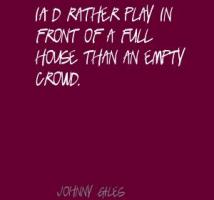 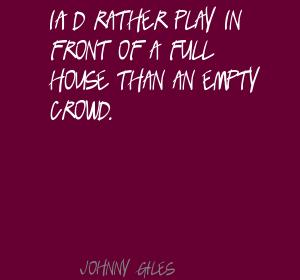 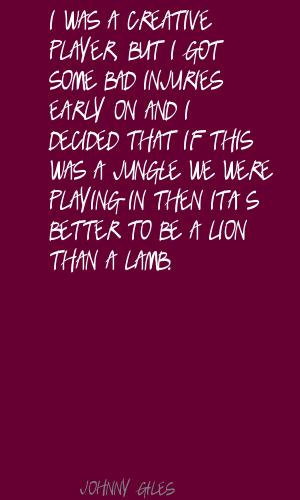 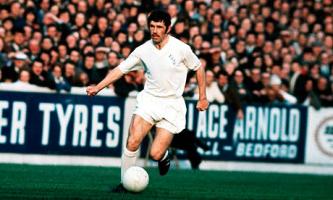 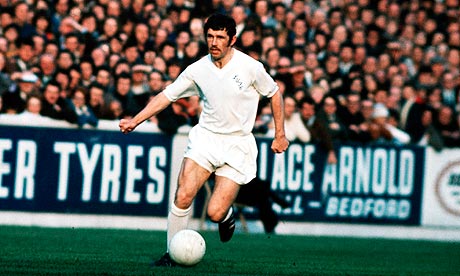