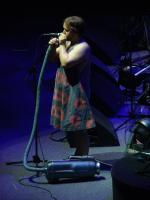 See the gallery for quotes by Jon Fishman. You can to use those 8 images of quotes as a desktop wallpapers. 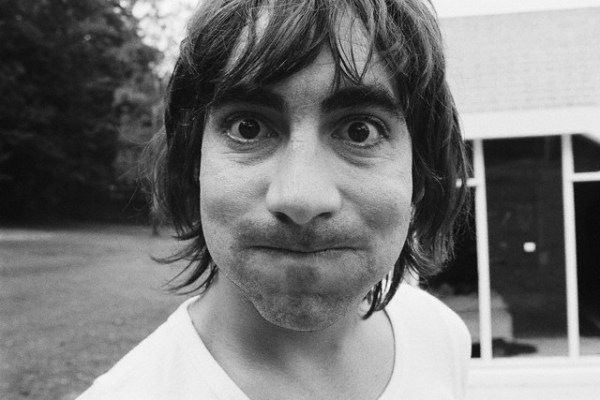 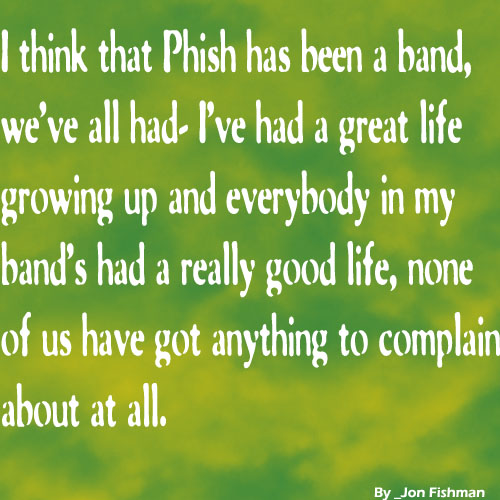 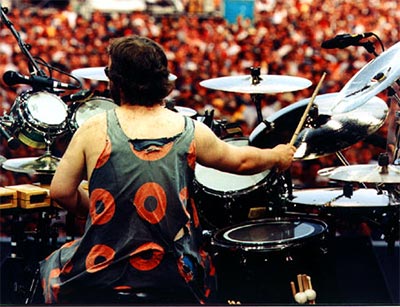 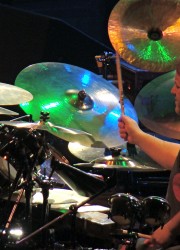 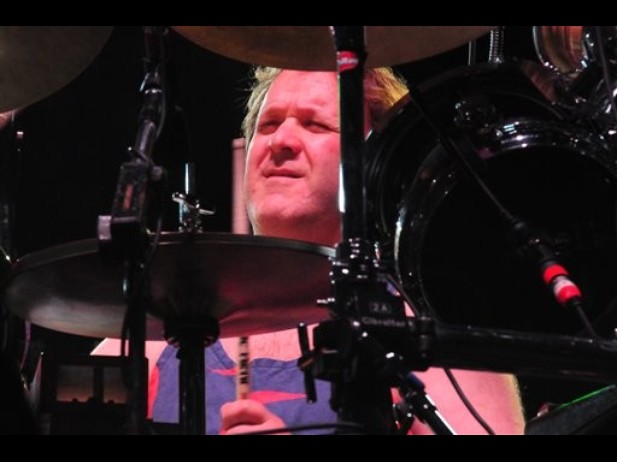 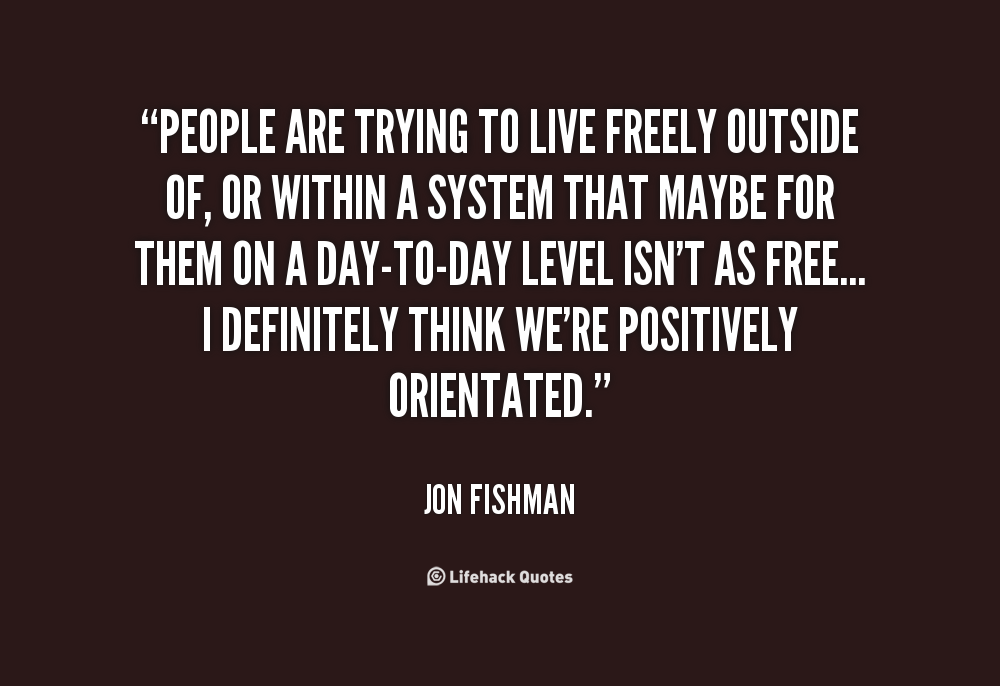 For me from a pretty young age up until about 21 years old hallucinogenics had a huge place in my life.

You're not there to spread any particular- if you're Bob Marley you're there to spread a message, but very few people can do that effectively without shoving opinions down someone's throat.

But I do think that we approach music, in of itself, with a religious attitude.

I don't know how you can go your whole life and not listen once to Bob Marley - what's the point?

I just wanted to say one more thing: I also think that when you go to play music, you're there to play music.

I mean people have compared us to like the Grateful Dead and all these like psychedelic sixties bands.

Led Zeppelin was pretty much what made me pick up drum sticks.

Phish has never had anything to do with any trends at all in America.

The Grateful Dead were an influence on our music but they weren't by a long shot the biggest influence.

You look at the fact that for millions of years species on earth have been developing and we've been knocking them off at like a hundred a day.

I think it's like music for the sake of music, and a lot of the words stem from liking music a lot, wanting to be a good band and having a good sense of humour, and living in a situation where we're free to pretty much do what we want.

I think that generally music should be a positive thing, I like Bob Marley's attitude: he said that his goal in life was to single handedly fight all the evil in the world with nothing but music, and when he went to a place he didn't go to play, he went to conquer.

I think that Phish has been a band, we've all had- I've had a great life growing up and everybody in my band's had a really good life, none of us have got anything to complain about at all.

I think that you really don't have a choice, when you see that things are wrong the only choice you really have is to just do what you can to make it better.

Madonna is a pro. I don't like her and have no respect for her but- I don't think she should be called a musician or a dancer or whatever you know, but I do have, well I do have respect for her ability to completely manipulate the media and have them work for her.

People are trying to live freely outside of, or within a system that maybe for them on a day-to-day level isn't as free... I definitely think we're positively orientated.

We like where we live and we wanna participate in our neighbourhoods and communities and stuff and try to- we're not like benevolent- it's pretty basic.

Where we're living we have a certain amount of our profit every year it's like a percentage 5 or 7% or something like that that we set aside specifically for charity things.