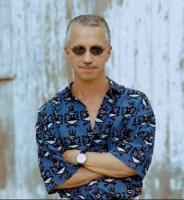 See the gallery for quotes by Keith Jarrett. You can to use those 7 images of quotes as a desktop wallpapers. 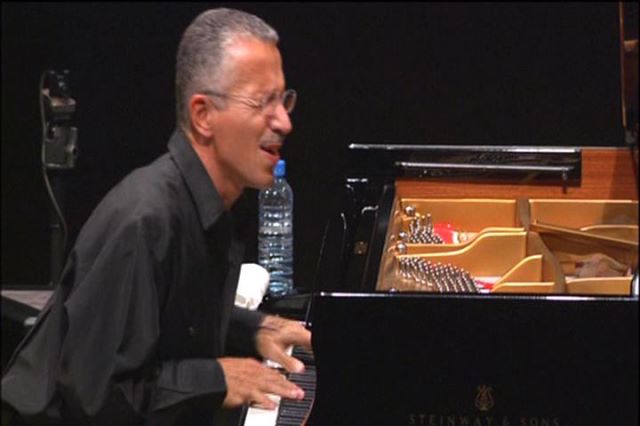 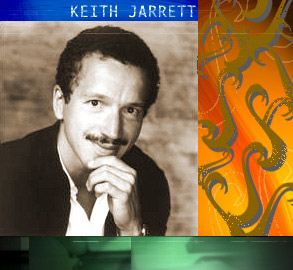 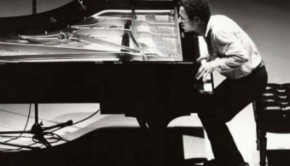 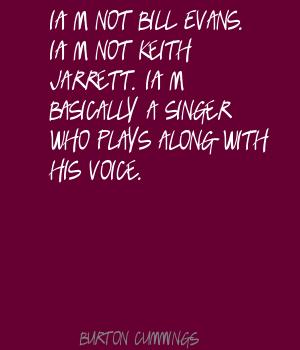 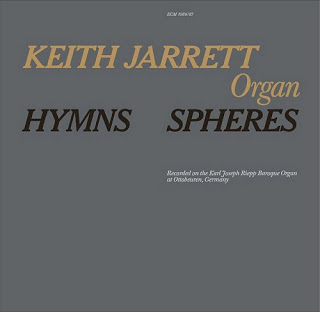 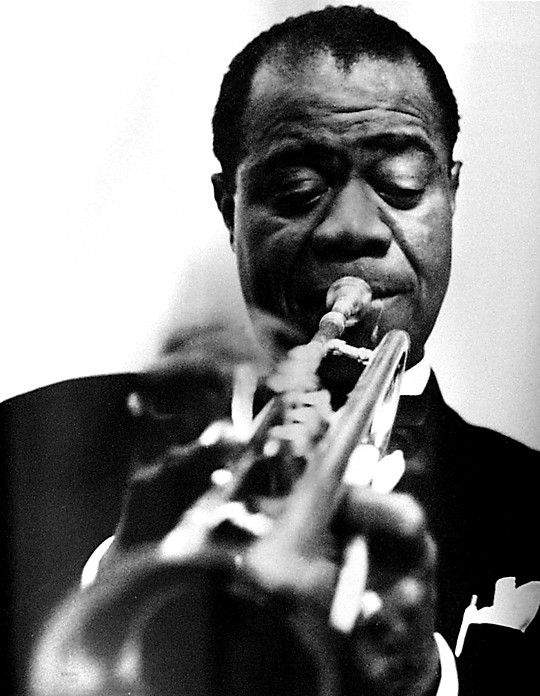 I realized that improvisers should probably always have time off. But musicians are always gigging and never have a chance to stop for a minute - unless something drastic occurs.

I'm not talking ideas, or even presentation. It's like in politics: You have to sell something to become an electric player - like your skin or your heart.

Much more quotes by Keith Jarrett below the page.

Music always turns into music. As soon as I play a key, push a key down, there's no theory any more. When I go and I hear a sound on the keyboard, all theories go out the window.