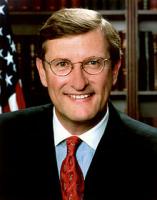 See the gallery for quotes by Kent Conrad. You can to use those 7 images of quotes as a desktop wallpapers. 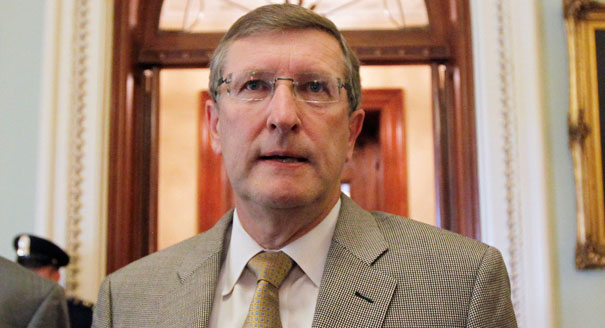 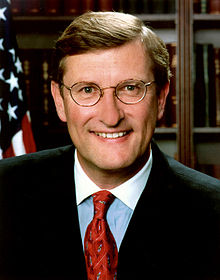 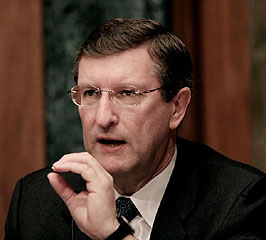 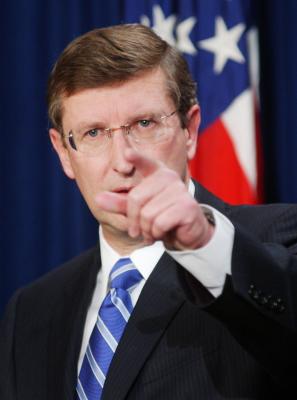 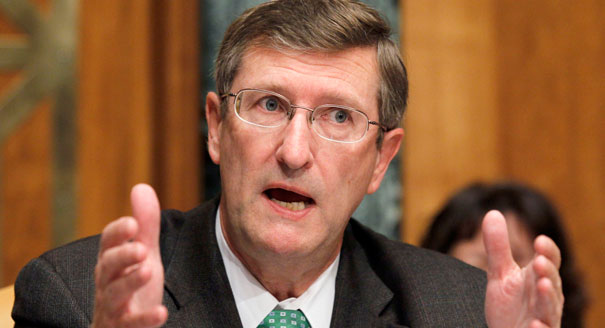 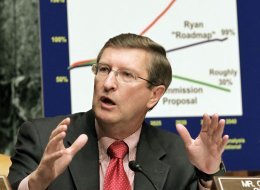 Access to computers and the Internet has become a basic need for education in our society.

Governments can inflate their way out of debt, but that has consequences, doesn't it?

Highway spending, which I think most everybody says is badly needed in this country, creates American jobs, and also makes America more competitive.

I would do away with super PACs. I think it's a cancer.

Social Security has not contributed to the deficit problem.

We shouldn't just live for today; we should prepare for tomorrow.

Anybody who has stood on the prairie in North Dakota has felt the force of the wind and knows that our state has an inexhaustible supply of wind power. The potential here to create jobs and draw millions of dollars in new investment to North Dakota is enormous.

I've had lengthy discussions with European farm leaders. It is clear they have an agricultural strategy to support their producers and gain dominance in world agricultural trade. They're gaining markets the old-fashioned way - they're buying them.

It is vital that we provide North Dakota's children with nutritionally sound diets. That means ensuring that they are getting plenty of fresh fruits and vegetables, and are developing good eating habits for their future.

One reason the Founding Fathers thought that states should have two senators was so that smaller states wouldn't get run over and could bring their interests to the attention of the Senate more broadly.

Reconciliation cannot be used to pass comprehensive health care reform. It won't work because it was never designed for that kind of significant legislation; it was designed for deficit reduction.

Reducing our dependence on foreign energy - that is critically important to America's economic future. Excellence in education - if we're not the best educated, we're not going to be the most powerful for very long.

The only possible role that I can see for reconciliation would be to make modest changes in the major package to improve affordability, to deal with what share of Medicaid expansion the federal government pays, those kinds of issues, which is the traditional role for reconciliation in health care.

The President is not squaring with the American people as to the seriousness of our nation's fiscal condition. It is time for people to stand up and tell the truth.

There are large cooperatives all across this country. Land O'Lakes is a $12 billion club functioning all across America. There are rural electric co-ops in 47 states. Ace Hardware is a cooperative.

We've got to have major health care reform because that is the 800-pound gorilla. That is the thing that can swamp the boat fiscally for the United States.

When you're borrowing 40 cents of every dollar that you spend, that can't continue much longer. I think everybody really does understand that, and it's going to require all of us - those who are the most fortunate among us - but it's really going to require every American to contribute to a solution.