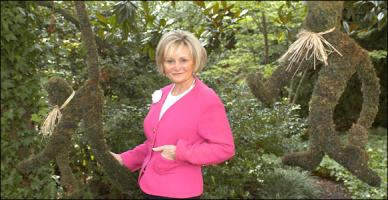 See the gallery for quotes by Kitty Kelley. You can to use those 7 images of quotes as a desktop wallpapers. 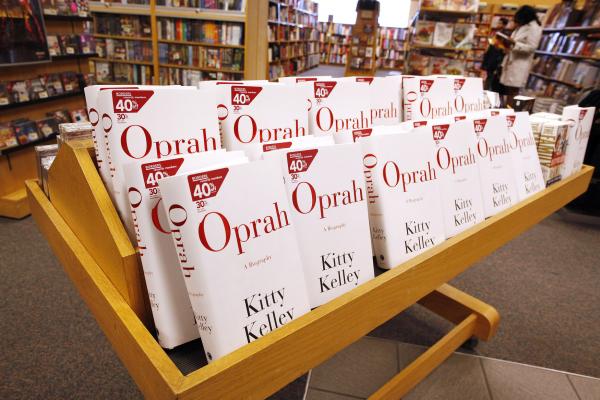 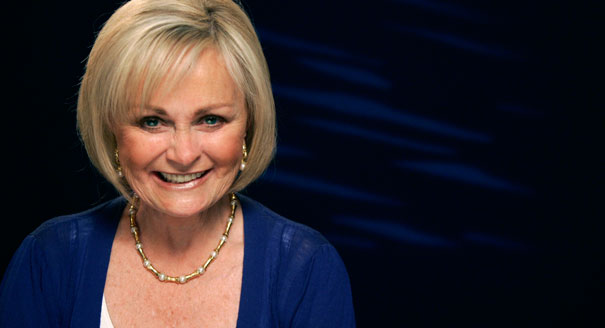 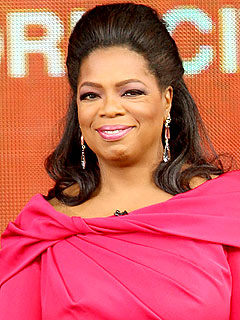 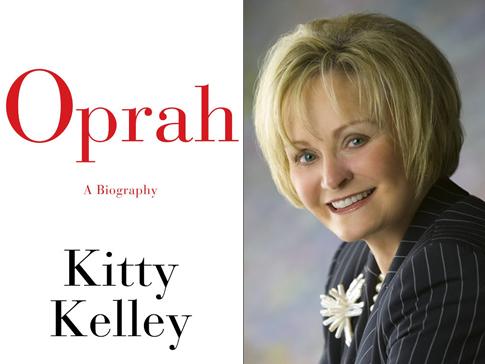 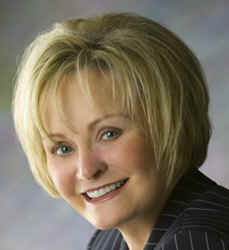 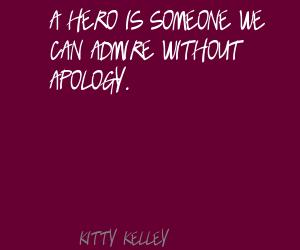 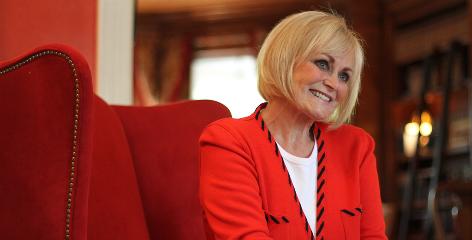 My biography of Frank Sinatra is not paean to his music but rather an illumination of the man behind the music, who once described himself as 'an 18-karat manic-depressive who lived a life of violent emotional contradictions with an over-acute capacity for sadness as well as happiness.'

Obama signed the Lilly Ledbetter Fair Pay Act to ensure fair pay for women in the workplace. In addition, he succeeded in getting a measure passed to end discrimination against gays in the military.

Shortly after Senator Eugene J. McCarthy died in 2005 the age of 89, I became an honorary member of the committee starting a fellowship in McCarthy's name at his alma mater, Saint John's University in Collegeville, Minnesota.

When Caroline Kennedy endorsed Barack Obama in 2008 as her father's rightful heir, she laid upon him the mantle of Camelot and the enduring mystique of John F. Kennedy, who, according to polls, continues to be America's most beloved president.

A hero is someone we can admire without apology.

There's still time for redemption if I live long enough, don't you think?

I am what is known as a benched Catholic and disillusioned by the church doctrine. I believe in things the Catholic Church does not believe in: divorce being one, and a women's right to choose being another.

Most historians agree that Abraham Lincoln was the most important man to ever occupy the White House because he abolished slavery and kept the states united through a bloody civil war.

He ordered killings as easily as he ordered linguine.

I have believed in the biographies I have written. I truly can tell you that they have influenced our society politically, culturally, socially.

I tend to place my own value in spirituality rather than religiosity.

I would love to do an unauthorized biography about Congress... It's like a secret society up there.

JFK used to say the bishops and the cardinals were all Republicans, but the nuns were Democrats! I sort of believe that too.

Once I decide to do something, I can't have people telling me I can't. If there's a roadblock, you jump over it, walk around it, crawl under it.

Studies have been done showing that there really are gender differences, that women do bring more congeniality and compromise to the table.

While many applauded Oprah for opening her heart to young girls in South Africa, some criticized her for not investing in the youth of America.

Much more quotes by Kitty Kelley below the page.

Both Kennedy and Obama exuded a dash of glamour in their roles as commander-in-chief and became the darlings of Hollywood. As president, each brought to the White House a fashionable and accomplished First Lady, two adorable young children and scene-stealing pets.

I admired Eugene McCarthy's courage and although I left his Senate staff after four years to accept a job as the researcher on the editorial page of the 'Washington Post,' I remained an admirer.

I can't say I wasn't warned. Alarms started clanging the day I signed to write 'His Way: The Unauthorized Biography of Frank Sinatra' (Bantam Books, 1986).

I was raised Irish Catholic and went to Holy Names Academy, an all-girl's private Catholic school. I loved the nuns there and I love them to this day.

I'm not surprised, but I am disappointed that Katharine Carr Esters claims that she was 'tricked' into divulging her true feelings about Oprah and that she now denies that she revealed to me the identity of Oprah's biological father.

John F. Kennedy brought style and charisma to the White House and a first family that captivated the country: a handsome, witty president, an elegant first lady, and two adorable young children.

Kennedy was haunted by the Bay of Pigs invasion but carried the country through the Cuban Missile Crisis. He later increased the number of U.S. military advisers to South Vietnam to more than 16,000.