See the gallery for quotes by Lafcadio Hearn. You can to use those 7 images of quotes as a desktop wallpapers. 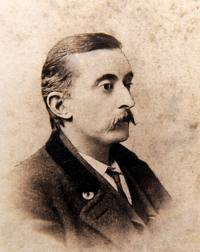 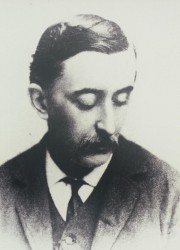 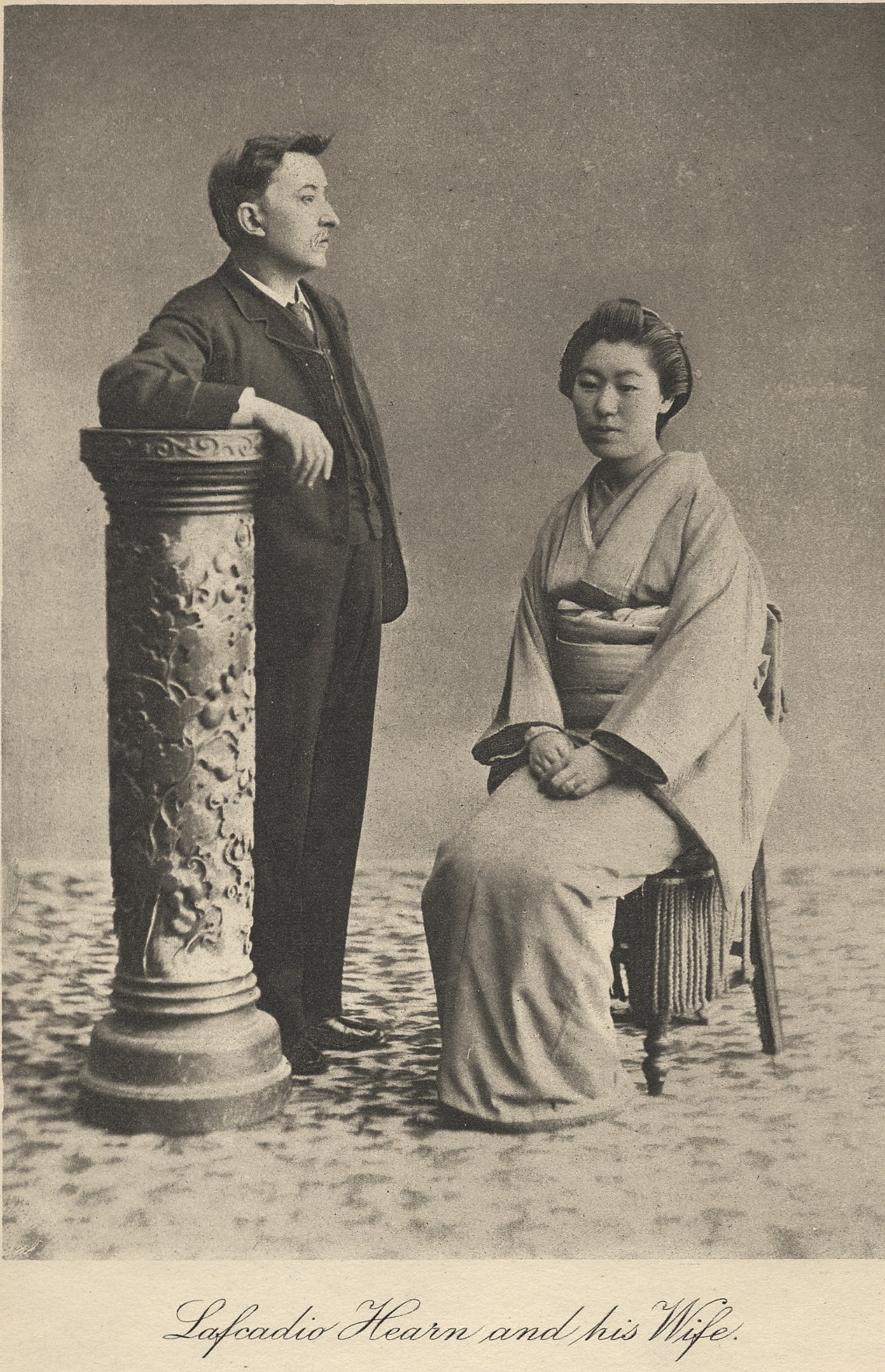 Of course, the simple explanation of the fact is that marriage is the most important act of man's life in Europe or America, and that everything depends upon it.

Perhaps there is an idea among Japanese students that one general difference between Japanese and Western poetry is that the former cultivates short forms and the latter longer ones, gut this is only in part true.

The great principle of Western society is that competition rules here as it rules in everything else. The best man - that is to say, the strongest and cleverest - is likely to get the best woman, in the sense of the most beautiful person.

The time of illusion, then, is the beautiful moment of passion; it represents the artistic zone in which the poet or romance writer ought to be free to do the very best that he can.

There are two methods for the literary study of any book - the first being the study of its thought and emotion; the second only that of its workmanship. A student of literature should study some of the Bible from both points of view.

There was very little suicide among the men of the North, because every man considered it his duty to get killed, not to kill himself; and to kill himself would have seemed cowardly, as implying fear of being killed by others.

It has been wisely observed by the greatest of modern thinkers that mankind has progressed more rapidly in every other respect than in morality.

Accordingly the Northern races of Europe found their inspiration in the Bible; and the enthusiasm for it has not yet quite faded away.

Tags: Away, Found, Quite

A great many things which in times of lesser knowledge we imagined to be superstitious or useless, prove today on examination to have been of immense value to mankind.

But every great scripture, whether Hebrew, Indian, Persian, or Chinese, apart from its religious value will be found to have some rare and special beauty of its own; and in this respect the original Bible stands very high as a monument of sublime poetry and of artistic prose.

The subject of Finnish poetry ought to have a special interest for the Japanese student, if only for the reason that Finnish poetry comes more closely in many respects to Japanese poetry than any other form of Western poetry.

As a result, the highly civilized man can endure incomparably more than the savage, whether of moral or physical strain. Being better able to control himself under all circumstances, he has a great advantage over the savage.

The highest duty of the man is not to his father, but to his wife; and for the sake of that woman he abandons all other earthly ties, should any of these happen to interfere with that relation.

There is one type of ideal woman very seldom described in poetry - the old maid, the woman whom sorrow or misfortune prevents from fulfilling her natural destiny.

A proof of really great art is that it is generally true - it seldom falls into the misapprehensions to which minor art is liable.

Any idealism is a proper subject for art.

Broad tolerance in the matter of beliefs is necessarily a part of the new ethics.

Contemporary literature in the West has shown some signs of ethical change.

One of the great defects of English books printed in the last century is the want of an index.

Some persons have ventured to say that it is only since Englishmen ceased to believe in the Bible that they began to discover how beautiful it was.

Much more quotes by Lafcadio Hearn below the page.

The proverbial philosophy of a people helps us to understand more about them than any other kind of literature.

To ancient Chinese fancy, the Milky Way was a luminous river, - the River of Heaven, - the Silver Stream.

At last, in 1611, was made, under the auspices of King James, the famous King James version; and this is the great literary monument of the English language.

But the history of the changes produced by a universal idea is not a history of changes in the individual, but of changes brought about by the successive efforts of millions of individuals in the course of many generations.

For this reason, to study English literature without some general knowledge of the relation of the Bible to that literature would be to leave one's literary education very incomplete.

French novels generally treat of the relations of women to the world and to lovers, after marriage; consequently there is a great deal in French novels about adultery, about improper relations between the sexes, about many things which the English public would not allow.

I often imagine that the longer he studies English literature the more the Japanese student must be astonished at the extraordinary predominance given to the passion of love both in fiction and in poetry.

In the world of reality the more beautiful a work of art, the longer, we may be sure, was the time required to make it, and the greater the number of different minds which assisted in its development.

Is woman a religion? Well, perhaps you will have the chance of judging for yourselves if you go to America. There you will find men treating women with just the same respect formerly accorded only to religious dignitaries or to great nobles.

It is no exaggeration to say that the English Bible is, next to Shakespeare, the greatest work in English literature, and that it will have much more influence than even Shakespeare upon the written and spoken language of the English race.

The English race is the best at weeping and the worst at laughing.