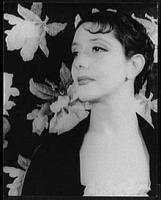 See the gallery for quotes by Lynn Fontanne. You can to use those 6 images of quotes as a desktop wallpapers.

I lied to everybody. I lie very well, being an actress, naturally.

We can be bought, but we can't be bored.

One reason we lasted so long is that we usually played two people who were very much in love. As we were realistic actors, we became those two people. So we had a divertissement: I had an affair with him, and he with me. 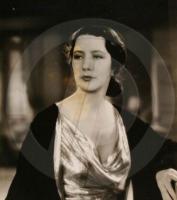 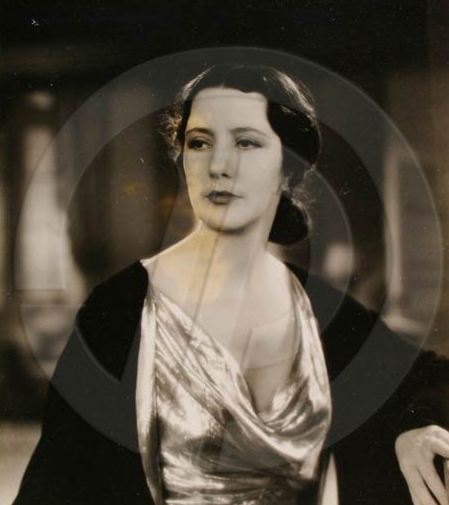 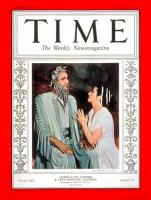 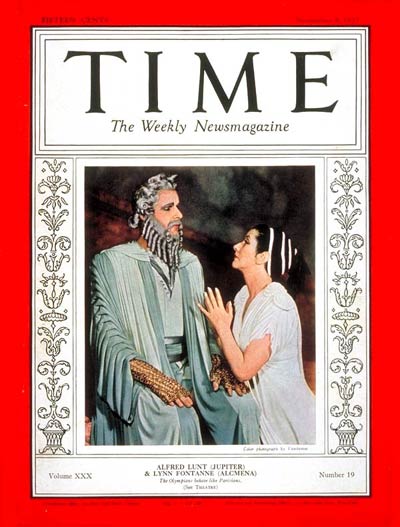 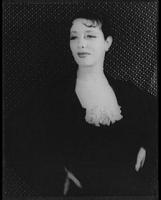 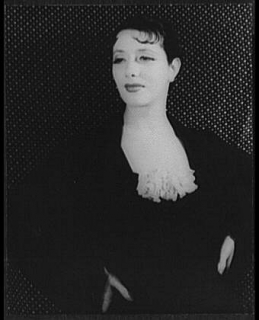 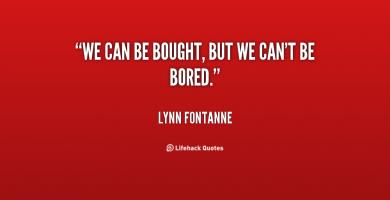 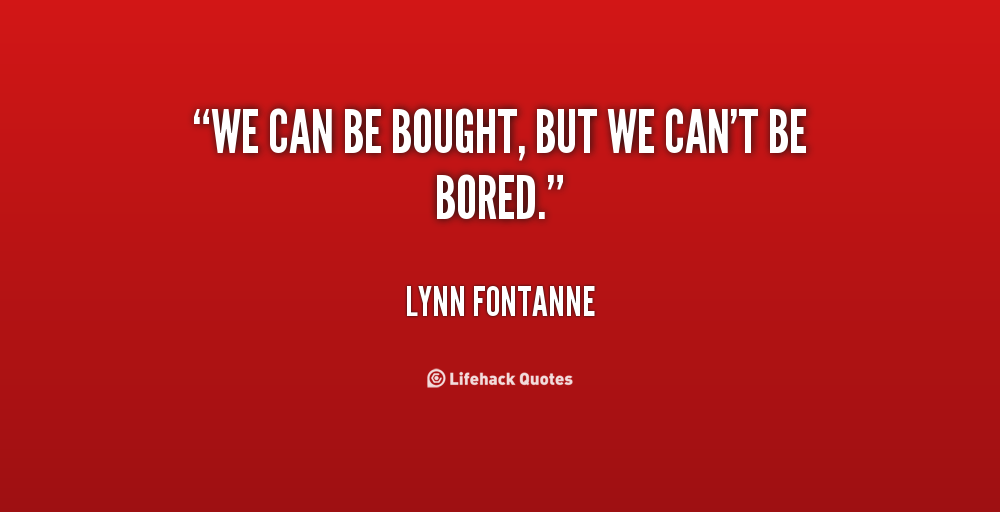 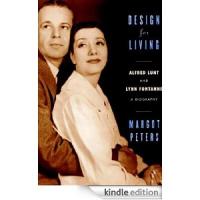 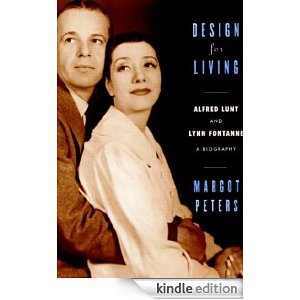