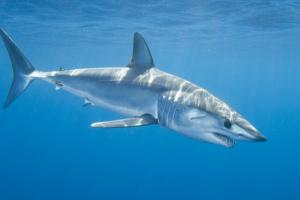 See the gallery for quotes by Mako. You can to use those 5 images of quotes as a desktop wallpapers. 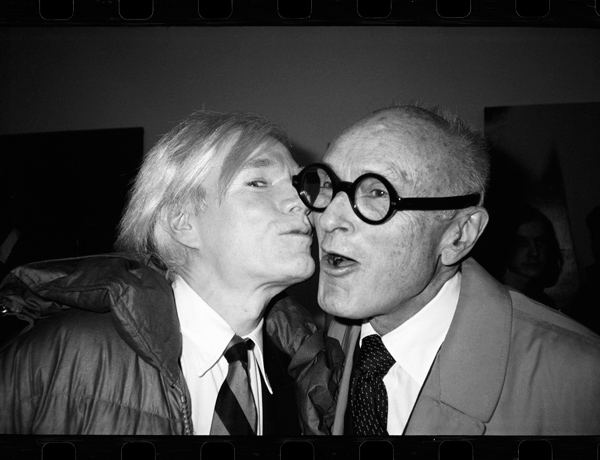 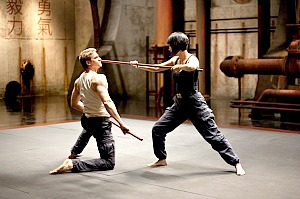 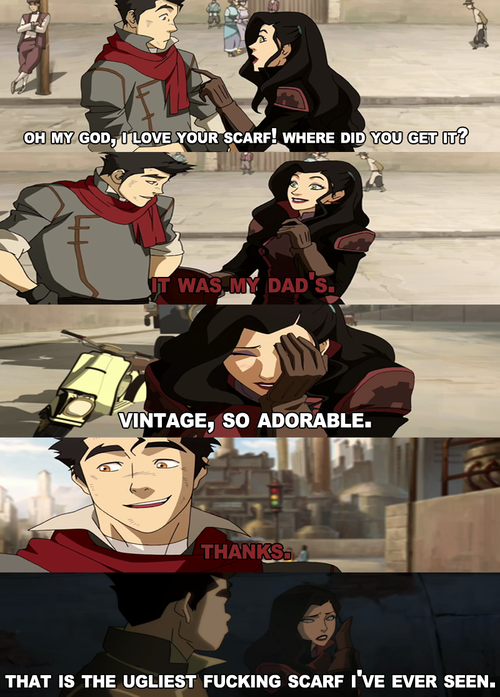 I came to America to become an architect. And somewhere along the line while I was still in school, I was lured into theater, and that's how I became interested in theater. My first play was something called 'A Banquet for the Moon.' It was a weird play.

I go into a young film director's office these days and he says, 'Hey man, I know who you are. I grew up watching 'McHale's Navy'. And I think, 'Oh boy, here we go again'.

I had no idea how difficult Sondheim's music would be. All through the rehearsals, I kept flubbing. There were so many tempo changes. I could never get through the opening number without any mistakes. One day, I went up to Hal Prince and offered to leave the show. He laughed it off. He said, 'Don't be silly. That's why we have tryouts.'

I was a very happy child, so to speak. But, since we didn't have video games or television, and very little radio, in terms of a form of entertainment, I used to read a lot and I would draw a lot, and those two things used to occupy my time.

Of course we've been fighting against stereotypes from Day One at East West. That's the reason we formed: to combat that, and to show we are capable of more than just fulfilling the stereotypes - waiter, laundryman, gardener, martial artist, villain. 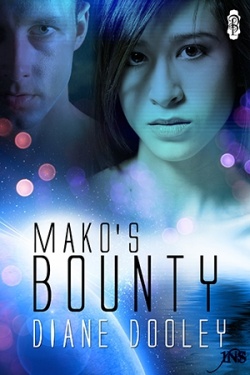