See the gallery for quotes by Martin Feldstein. You can to use those 7 images of quotes as a desktop wallpapers. 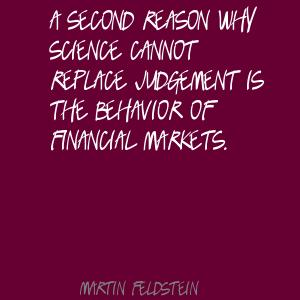 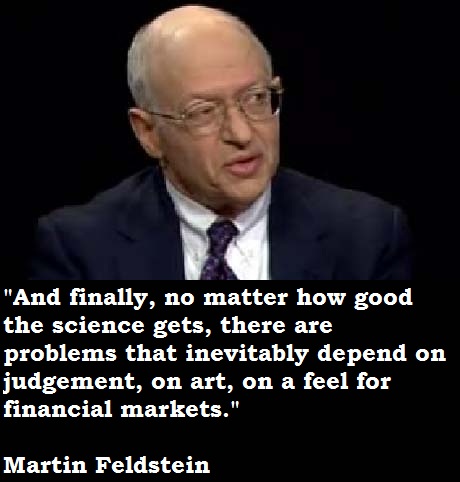 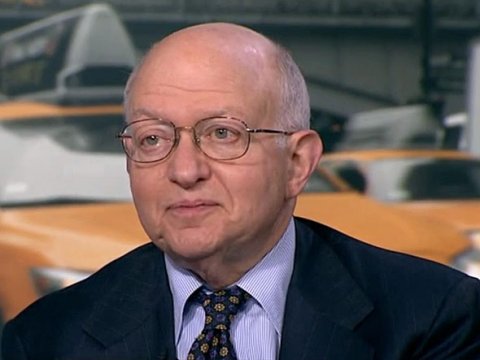 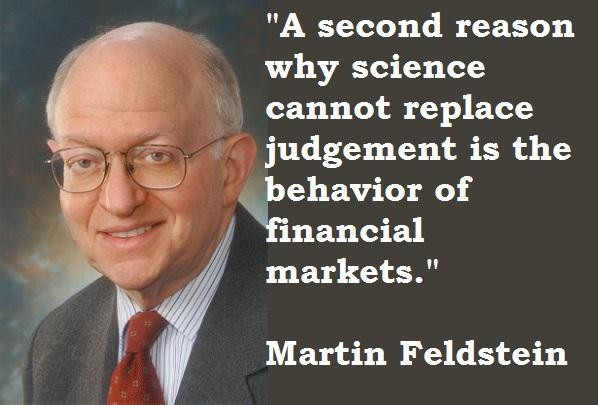 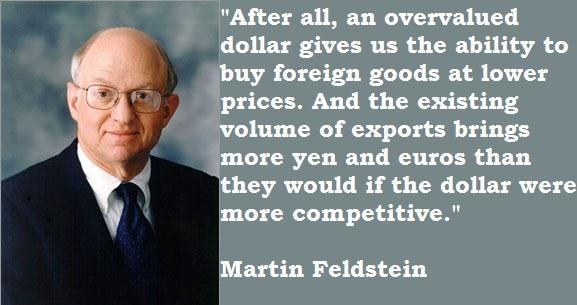 The price of imported oil in the US doubled between summer 2003 and summer 2005, reducing consumers' purchasing power by more than 1 per cent of gross domestic product.

Thirty years ago, many economists argued that inflation was a kind of minor inconvenience and that the cost of reducing inflation was too high a price to pay. No one would make those arguments today.

We pay some price when necessary to bring down inflation but that price is temporary and is not large relative to the permanent gain from reduced inflation.

Increased government spending can provide a temporary stimulus to demand and output but in the longer run higher levels of government spending crowd out private investment or require higher taxes that weaken growth by reducing incentives to save, invest, innovate, and work.

A second reason why science cannot replace judgement is the behavior of financial markets.

So just as I want pilots on the planes that I fly, when it comes to monetary policy, I want to think that there is someone with sound judgement at the controls.

And finally, no matter how good the science gets, there are problems that inevitably depend on judgement, on art, on a feel for financial markets.

First, I think the science of monetary economics has clearly gotten better.

I think that over the last few decades, we have seen better economic outcomes than in the past.

Inflation is lower and more stable and the real business cycle fluctuations are more modest.

My theme this evening is that America needs a competitive dollar.

The more competitive value of the dollar turned around the trade deficit.

The only way that we can reduce our financial dependence on the inflow of funds from the rest of the world is to reduce our trade deficit.

After all, an overvalued dollar gives us the ability to buy foreign goods at lower prices. And the existing volume of exports brings more yen and euros than they would if the dollar were more competitive.

Although economists have studied the sensitivity of import and export volumes to changes in the exchange rate, there is still much uncertainty about just how much the dollar must change to bring about any given reduction in our trade deficit.

But because we in the United States finance our current account deficit by borrowing in our own currency, we can move to a more competitive dollar without the adverse effects that followed currency declines in other countries.

But the primary reason for wanting the dollar to become more competitive in the near future is that we may need an increase in exports this year and in 2007 to sustain the economy's current pace of expansion.

Much more quotes by Martin Feldstein below the page.

But then in April of 1985 the dollar began a sharp decline. The dollar's trade weighted value fell 23 percent in just 12 months and by a total of 37 percent by the beginning of 1988.

Even if the dollar does decline during the coming months, the delays in the response of exports and imports to the more competitive dollar will mean that the increase in aggregate demand from this source may not happen for a year or more.

Homeowners who refinanced their mortgages took out cash and reduced their monthly payments at the same time. Much of the cash obtained by refinancing was spent on consumer durables, home improvements and the like.

In short, both experience and economic theory imply that the US could now t to a more competitive dollar without experiencing either increased inflation or decreased economic growth.