See the gallery for quotes by Matthew Bourne. You can to use those 7 images of quotes as a desktop wallpapers. 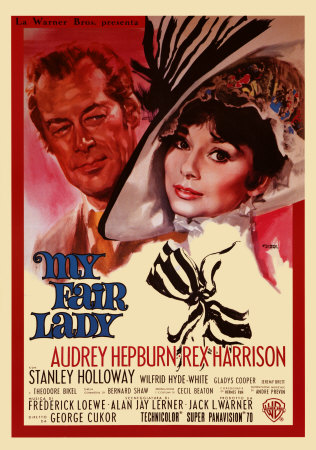 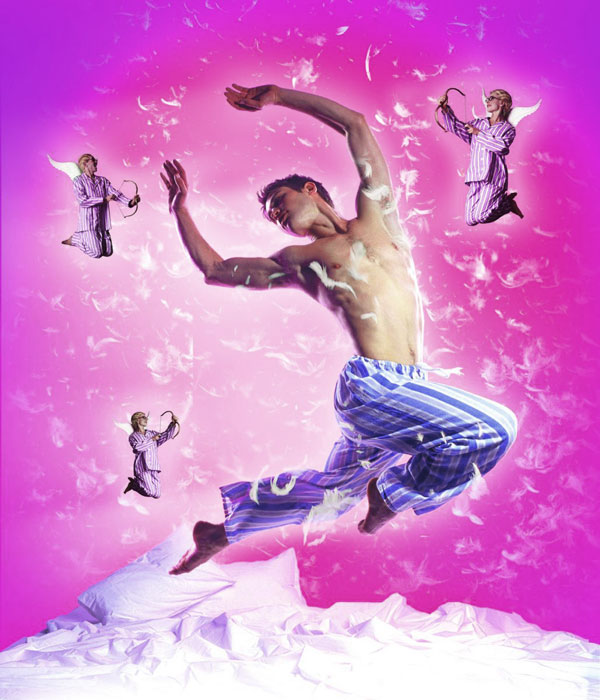 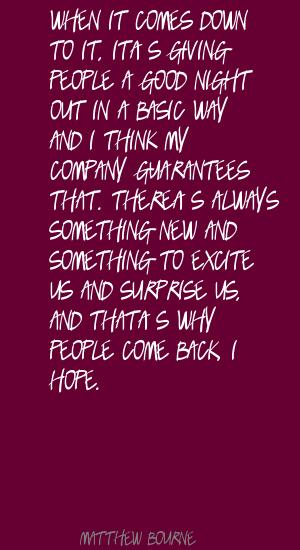 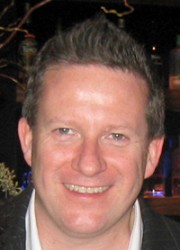 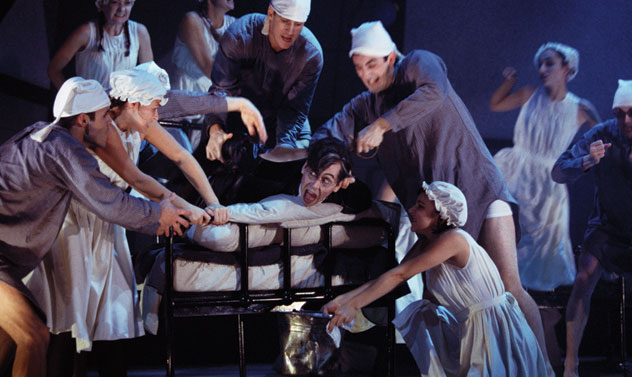 When it comes down to it, it's giving people a good night out in a basic way and I think my company guarantees that. There's always something new and something to excite us and surprise us, and that's why people come back, I hope.

I'm very conscious that I want the dance audience to respond and respect what I'm doing, so I'm always very true to the music and I honour the music in the way I see it - I don't mess around with the music.

It's one of my strongest dance pieces - having just done Play Without Words which was veering away from a lot of dance - I thought it would be nice to go back to something with almost the most dance I'd done.

A lot of the people who have come to know the company in the last few years will not have seen this piece.

I once went through the dustbin outside David Bowie's house.

Tags: House, Once, Outside

I wish I was more adventurous.

I would like to have directed Hollywood musicals in the '40s and '50s.

I've always been excited by the strangeness of ballet, but I can't bear it when people just come forward and do a turn in the air for no reason.

People strangely revere dance. They see it as another world, and dancers are somehow mysterious - just because they don't speak.

With any project there's one or two things that you really want to do and that's going to crack it.

Astaire never thought of what he was doing as balletic, but Kelly was always trying to dance with women on points. And his choreography is so showy and flashy. He always looks self-satisfied to me.

I saw the Nutcracker to be a dummy as I thought of its mouth moving like a nutcracker - and also find them pretty scary as they almost have a life of their own.

It's one of the things that looks good written down, but the reality is that you think about the pieces you're doing and try to bear in mind everyone in the audience.

My company is known for being funny as well as moving. You get a bit of everything in these shows. I think people know they're going to have a surprising experience.

People know that they're going to see something which is entertaining but challenging as well because of the form it's in. It's dance theatre and it requires you to use your imagination - it's not straight forward.

Sometimes you don't know what you've got until you put it in front of an audience - and the enthusiasm for the show from the audience has been just incredible.

The reason I'm travelling so much is because of reasons that weren't completely planned. Several of the shows became successful and were invited to go to other places and they've all happened at similar times.