See the gallery for quotes by Max Landis. You can to use those 8 images of quotes as a desktop wallpapers. 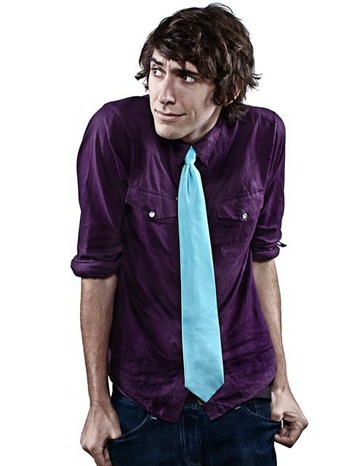 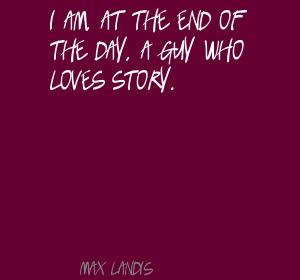 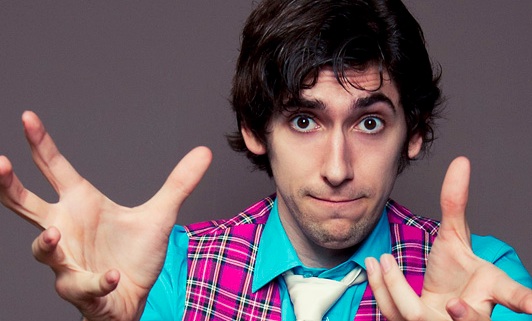 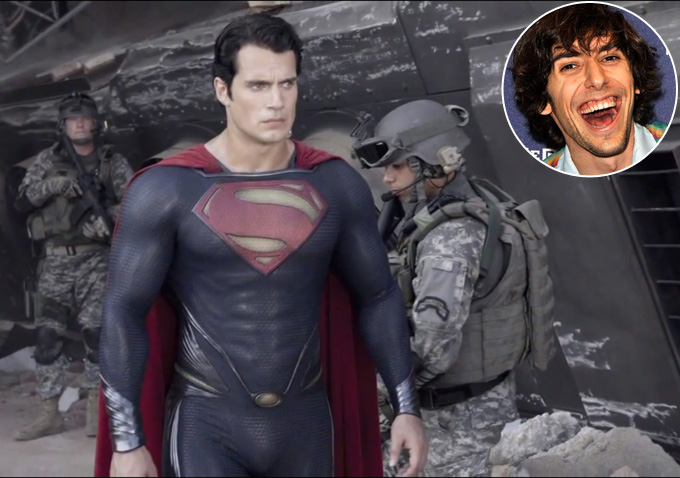 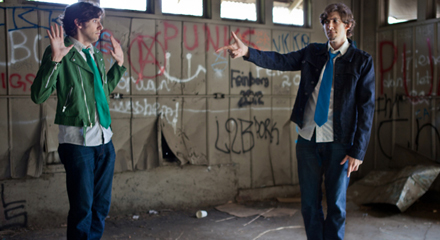 I am, at the end of the day, a guy who loves story.

'Pied Piper' came to me all at once; I wanted to do a fairy-tale movie with some edge, but not 'dark,' per se.

Put the hero back in the super hero movies, because I think 'super' might have taken over.

What's special about Superman is that he will always make the right choice.

You usually find me writing what I like to think of as intelligent summer action and genre films.

'Chronicle 2' has become this question of, 'How do we all make a movie that we all respect?' And that's true to what 'Chronicle' is. There's no one at the studio who wants to make a bad movie. They all want to make a good movie just as much as I do.

Every story I write is different. Some are hard. Some aren't. 'Chronicle' was tremendously easy. I have a hard time comparing my process on different things, but I will say this: The more you write, the better you get at it. That's one of the few things that's markedly true.

I began to pick apart our knowledge of Frankenstein and discovered that the public's idea of this myth comes from a million different places... I became committed to recontextualizing it all so it all worked in one story.

Superman when he goes after someone is essentially not trying to beat them, he is trying to save them from themselves... You're looking at a God who walks amongst men!

The truth is when you have a movie that was as successful as 'Chronicle' was, it's not as quick of a process. There are a lot more voices coming in and saying 'This is what the sequel should be' because there's a bigger expectation and a bigger fear of failure. And that's really what's going on with 'Chronicle 2.'

What it comes down to is I don't mind if Superman kills people because he has no reason not to kill people. I know that one of the tenets of the character is that he doesn't, but the reason that he doesn't is because having that much power makes you responsible for weaker people. 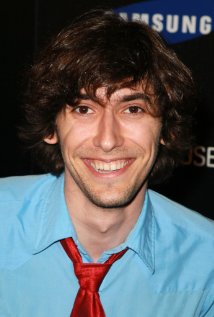