See the gallery for quotes by Meg Greenfield. You can to use those 7 images of quotes as a desktop wallpapers. 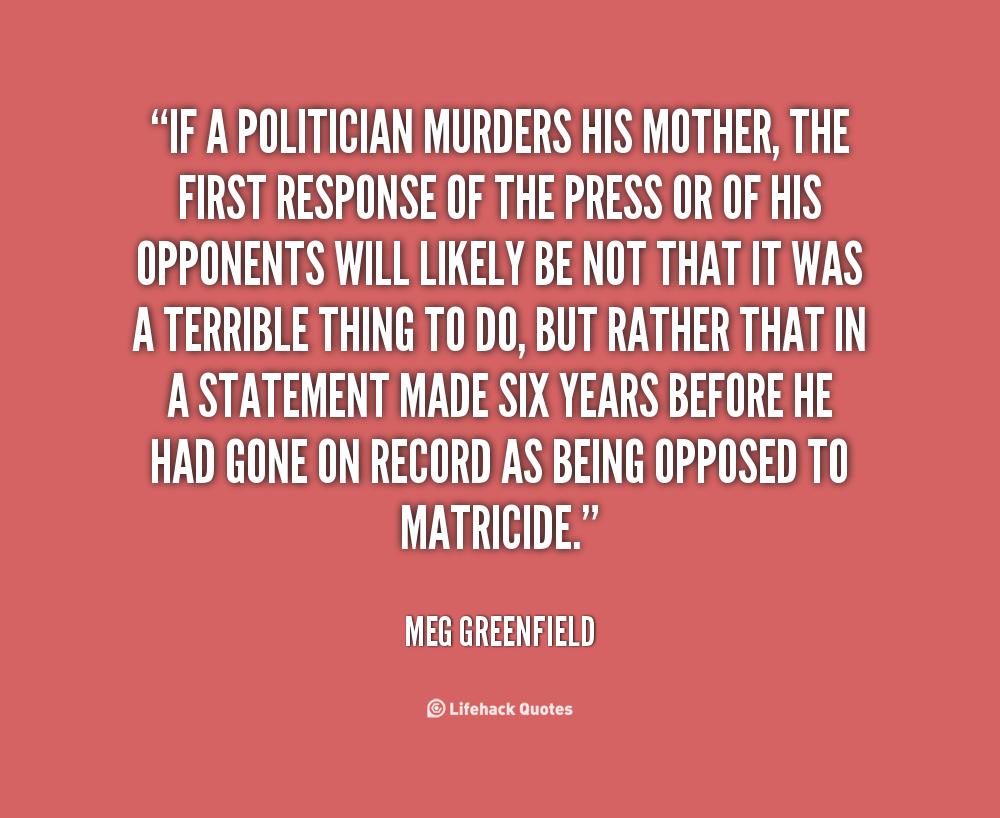 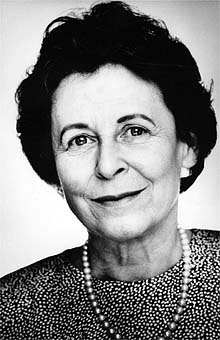 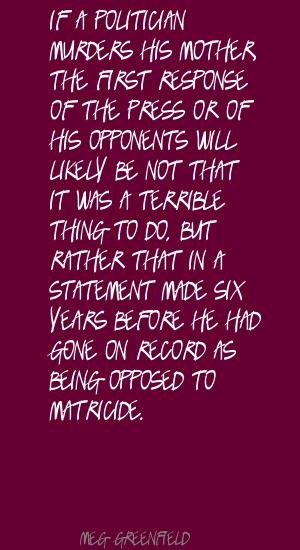 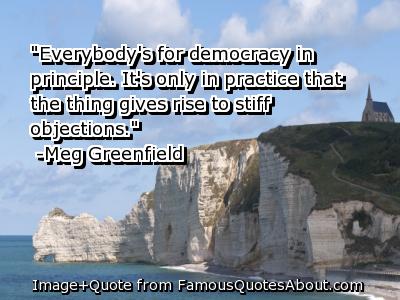 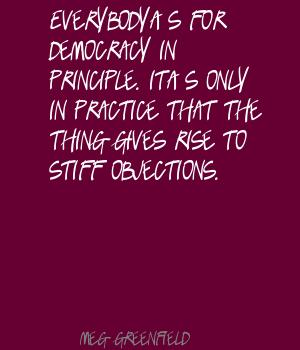 If a politician murders his mother, the first response of the press or of his opponents will likely be not that it was a terrible thing to do, but rather that in a statement made six years before he had gone on record as being opposed to matricide.

Everybody's for democracy in principle. It's only in practice that the thing gives rise to stiff objections.

In Washington it is an honor to be disgraced. you have to have been somebody to fall.

Ninety percent of politics is deciding whom to blame.

There is such a thing as tempting the gods. Talking too much, too soon and with too much self-satisfaction has always seemed to me a sure way to court disaster. The forces of retribution are always listening. They never sleep.

Remembering is painful, it's difficult, but it can be inspiring and it can give wisdom.

The people who went on that airplane were unexceptional.

In the end, it's acting, it's not real. But every director will tell you that you have to create conditions that create tension, because tension is what makes drama feel real.

Even the frankest and bravest of subordinates do not talk with their boss the same way they talk with colleagues.

Many attempts to communicate are nullified by saying too much.