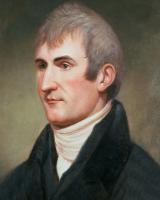 See the gallery for quotes by Meriwether Lewis. You can to use those 7 images of quotes as a desktop wallpapers. 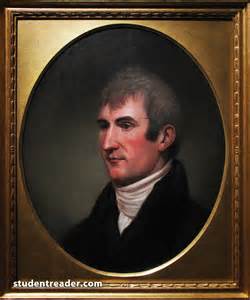 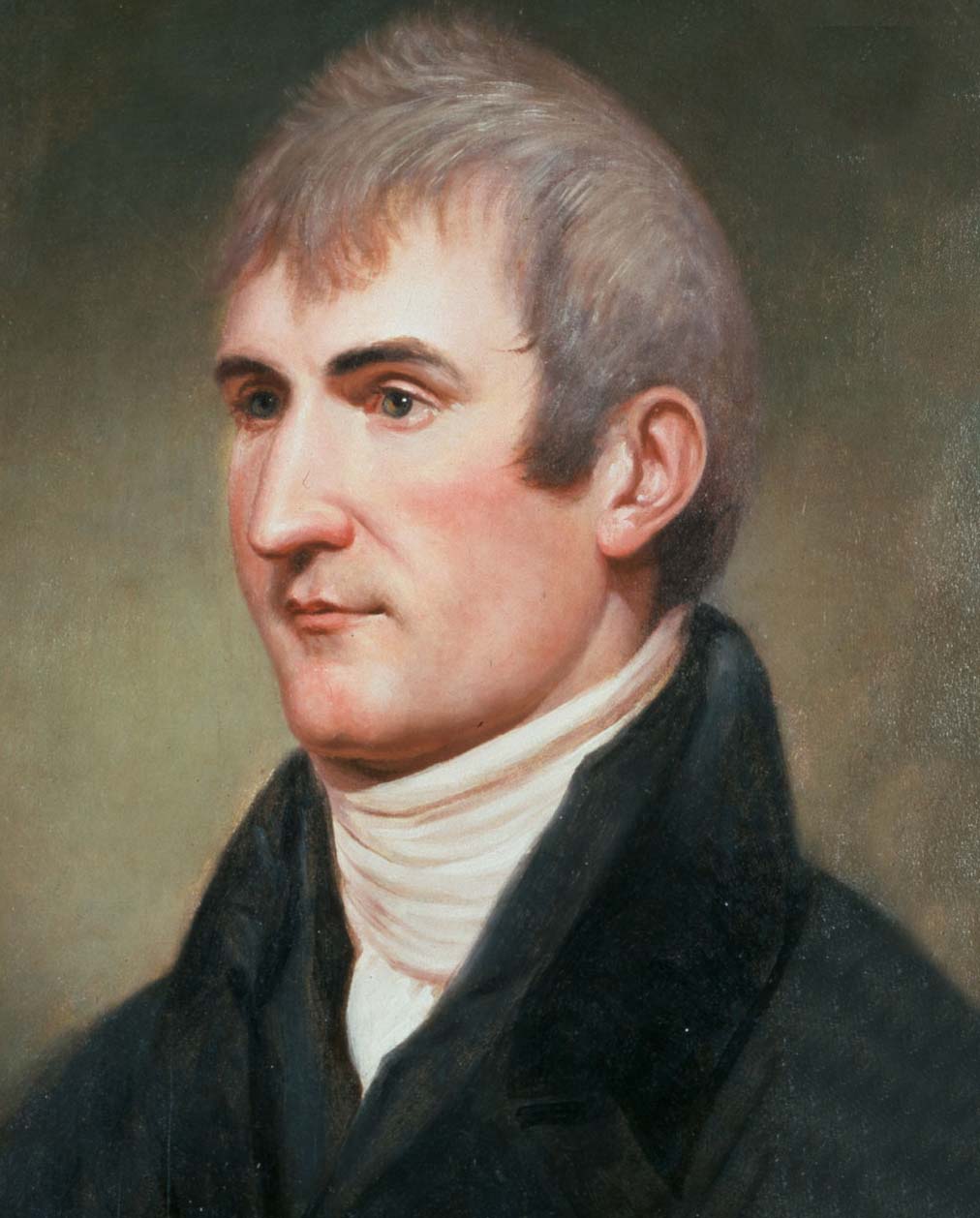 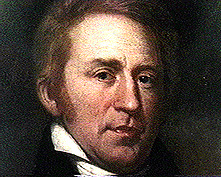 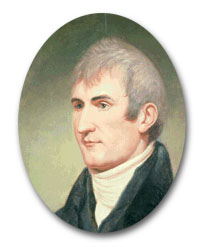 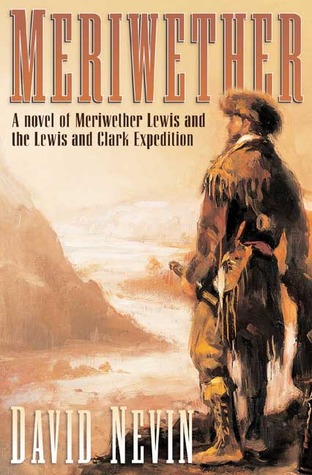 On the acquisition of Louisiana, in the year 1803, the attention of the government of the United States, was early directed towards exploring and improving the new territory.

We had high and boisterous winds last night and this morning: the Indians continue to purchase repairs with grain of different kinds.

A clear cold morning with high wind: we caught in a trap a large gray wolf, and last night obtained in the same way a fox who had for some time infested the neighbourhood of the fort.

A woman brought her child with an abscess in the lower part of the back, and offered as much corn as she could carry for some medicine; we administered to it of course very cheerfully.

Captain Clarke who had gone out yesterday with eighteen men to bring in the meat we had killed the day before, and to continue the hunt, came in at twelve o'clock.

Great numbers of the Indians pass our camp on their hunting excursions: the day was clear and pleasant, but last night was very cold and there was a white frost.

The day cold and fair with a high easterly wind: we were visited by two Indians who gave us an account of the country and people near the Rocky mountains where they had been.

The rain, which had continued yesterday and last night, ceased this morning. We then proceeded, and after passing two small islands about ten miles further, stopped for the night at Piper's landing, opposite another island.

The weather became so intensely cold that we sent for all the hunters who had remained out with captain Clarke's party, and they returned in the evening several of them frostbitten.

The weather was fine and moderate. The hunters all returned, having killed during their absence three elk, four deer, two porcupines, a fox and a hare.

We procured from an Indian a weasel perfectly white except the extremity of the tail which was black: great numbers of wild geese are passing to the south, but their flight is too high for us to procure any of them.

We were also fortunate enough to engage in our service a Canadian Frenchmen, who had been with the Chayenne Indians on the Black mountains, and last summer descended thence by the Little Missouri. 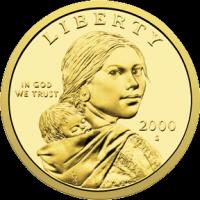