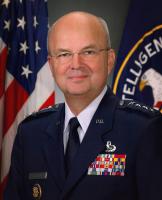 See the gallery for quotes by Michael Hayden. You can to use those 8 images of quotes as a desktop wallpapers. 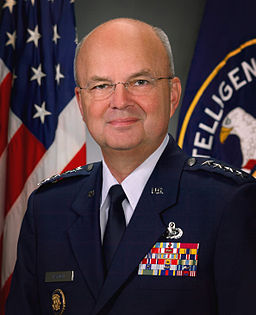 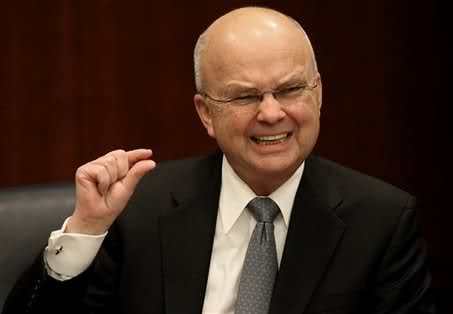 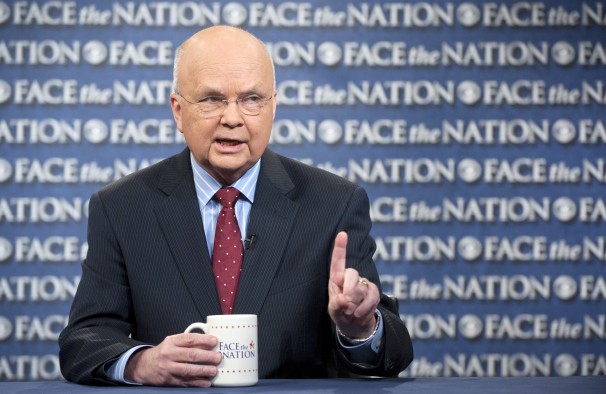 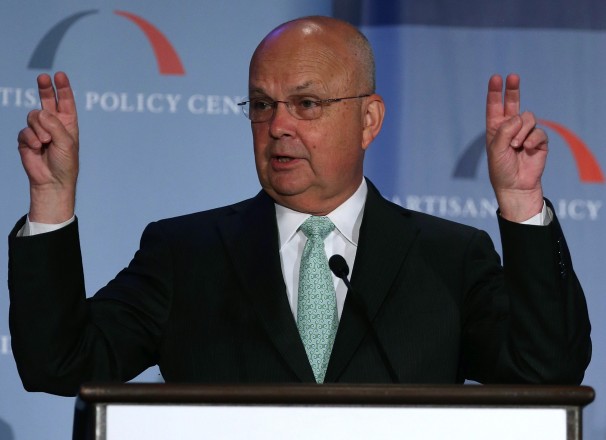 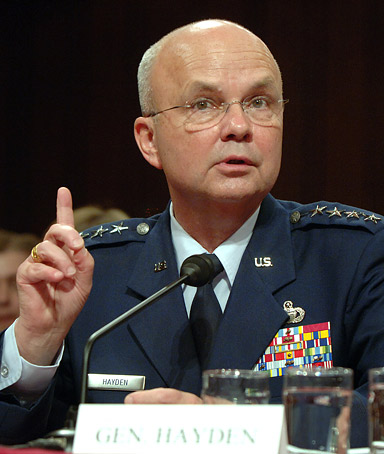 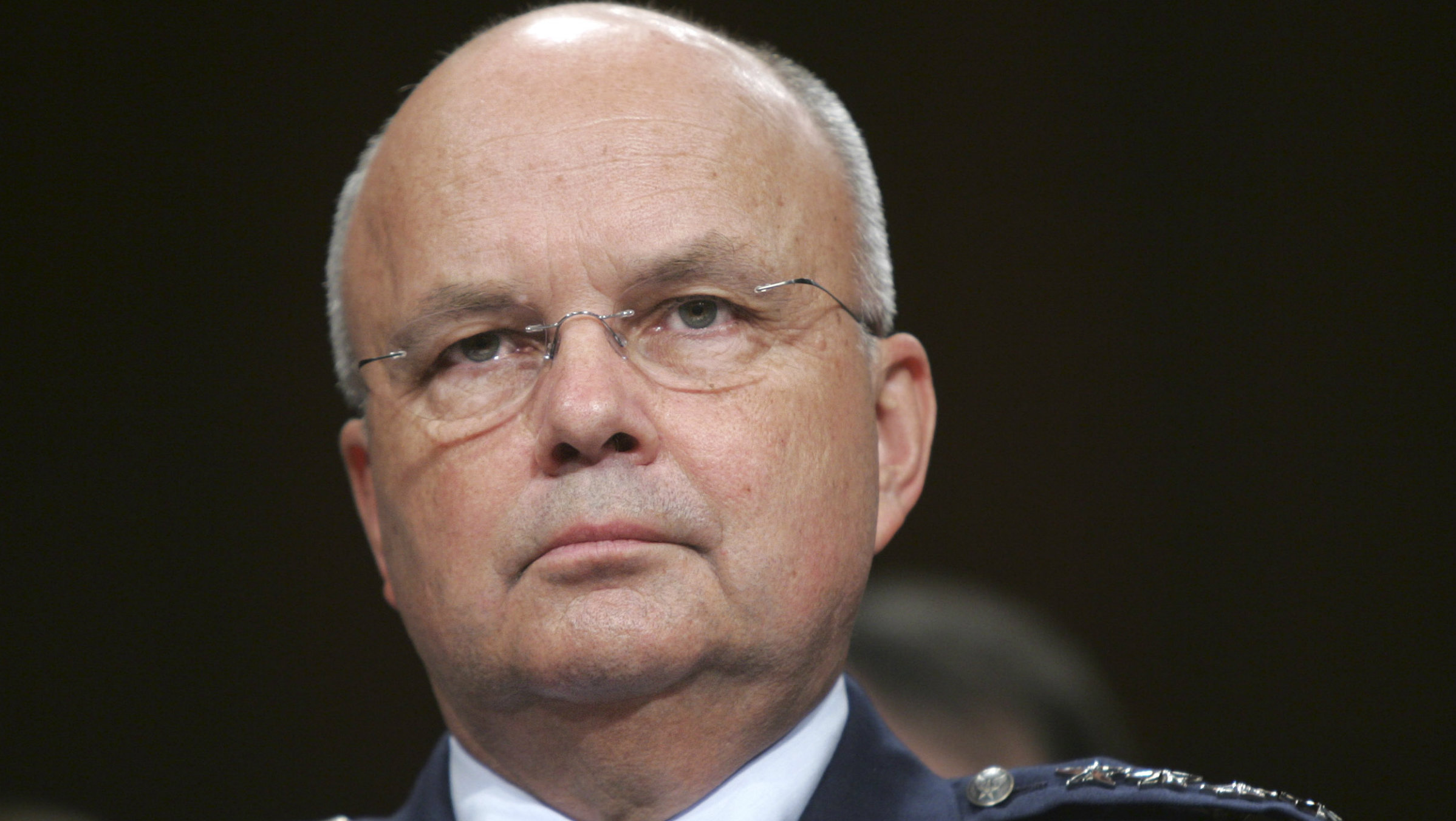 An intelligence analyst may attribute an attack to al Qaeda, whereas a policy maker could opt for the more general 'extremist.'

My literal responsibility as director of the CIA with regard to covert action was to inform the Congress - not to seek their approval; to inform.

This program has been successful in detecting and preventing attacks inside the United States.

Despite a campaign that was based on a very powerful promise of transparency, President Obama, and again in my view quite correctly, has used the state secrets argument in a variety of courts, as much as President Bush.

For all of its well-deserved reputation for pragmatism, American popular culture frequently nurtures or at least tolerates preposterous views and theories. Witness the 9/11 'truthers' who, lacking any evidence whatsoever, claim that 9/11 was a Bush administration plot.

Global security can be formed or threatened by heads of state whose wisdom, folly and obsessions shape global events. But often it is the security practitioners, those rarely in the headlines but whose craft and energy quietly break new ground, who keep us safe or put us in peril.

I told them that free people always had to decide where to draw the line between their liberty and their security. I noted that the attacks would almost certainly push us as a nation more toward security.

It was a long, difficult summer of 2004. That was a leap year, so several things happened - the Olympics and presidential election. And right in the middle of the election campaign - and I don't think this was an accident - the 9/11 Commission delivers its report.

Right after 9/11, I mean, every agency can give their own gradation, but a nice, popular rule of thumb is everybody doubled down. I ended up in the NSA with about twice as much money as I had prior to 9/11.

There's this movie, 'Zero Dark Thirty' about the hunt for Osama bin Laden. Some have complained that too many 'secrets' were dished out by the intelligence and special operations communities to director Kathryn Bigelow, screenwriter Mark Boal and their crew, part of a broader pattern of using intelligence for political effect.

When asked if I miss being in government, I usually try to lighten the moment by responding that I awake most days, read the paper, and then observe that, 'It's yet another great day to be the former director of the Central Intelligence Agency.'

When I was at the CIA I asked my civilian advisory board to tackle some tough questions. Among the toughest: In a political culture that every day demands more transparency and more public accountability from every aspect of national life, could American intelligence continue to survive and succeed? That jury is still out. 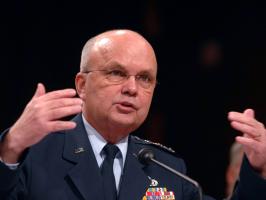 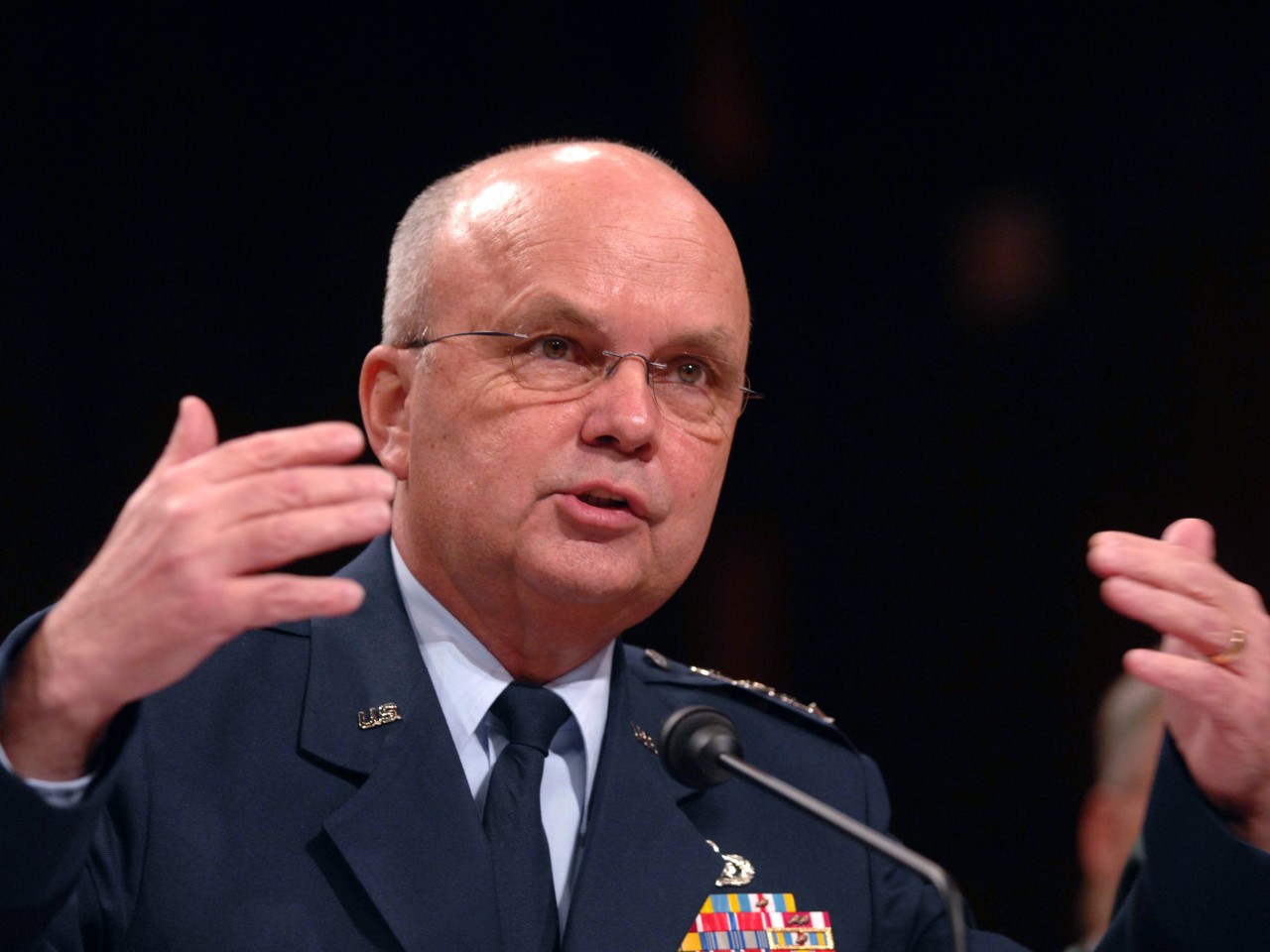