See the gallery for tag and special word "Michael Jackson". You can to use those 8 images of quotes as a desktop wallpapers. 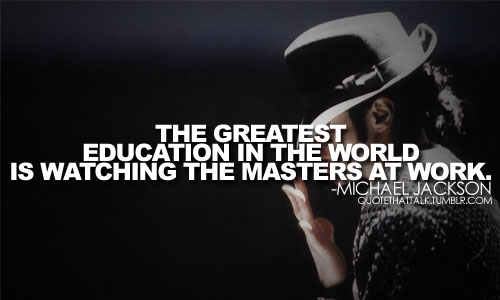 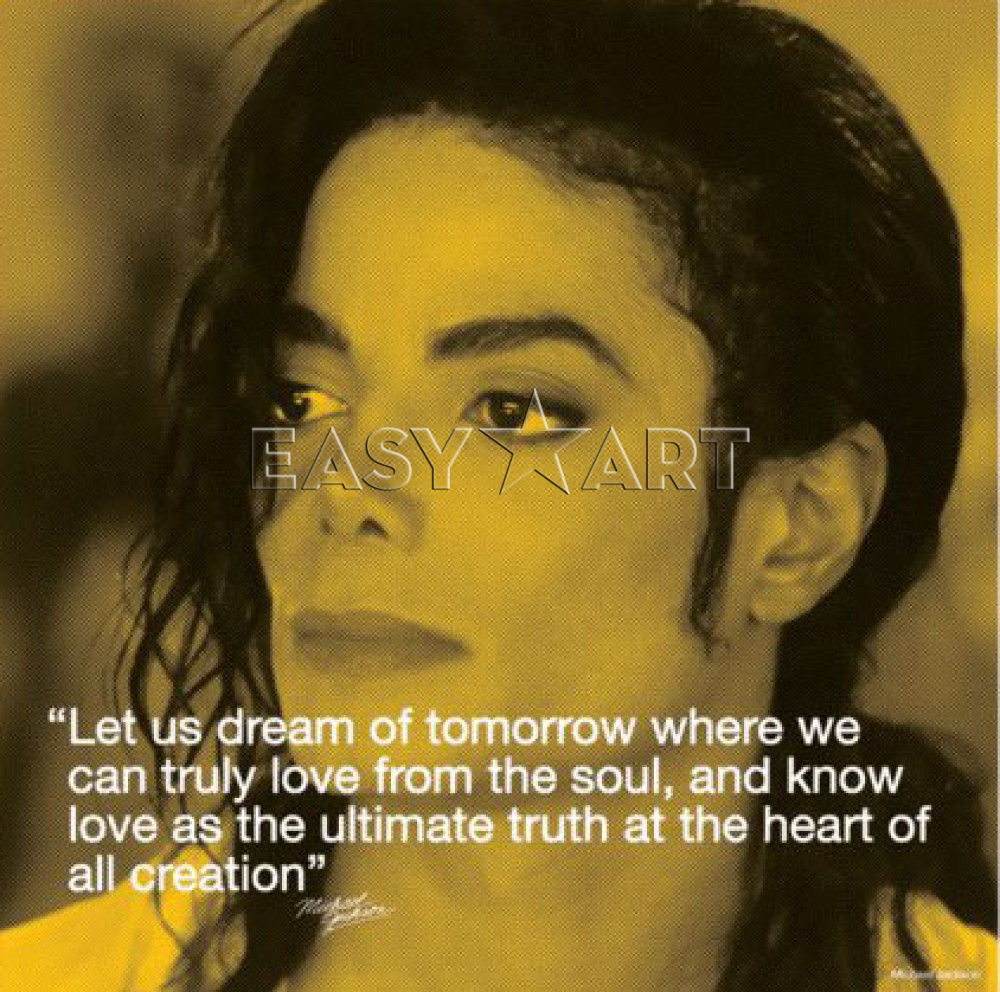 I was in California the first time I heard Michael Jackson wanted to record with me. I was, like, 'Nah, no way, he's too big, it can't be true.' Then I got a call from Michael's people at my hotel telling me he was interested. But I still wasn't believing it - I thought they were setting me up for a TV practical jokes show.

I'd do entire music videos in my bedroom, where I used to stand in front of my television memorizing the moves to Michael Jackson's 'Beat It.'

The people that become the biggest jokes are people who do not change. They stay the way they were in the past. Look at Michael Jackson, he never evolved. 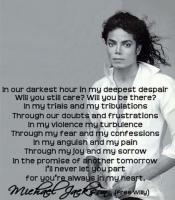 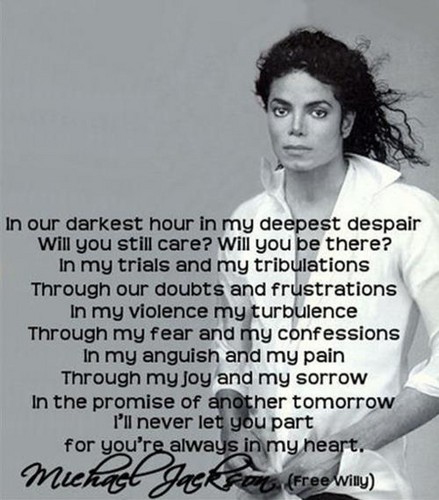 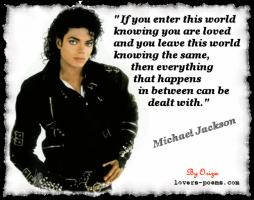 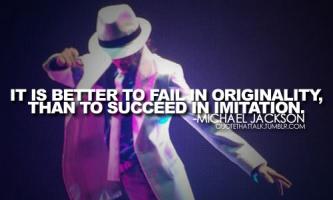 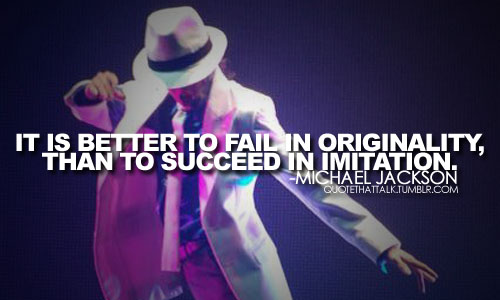 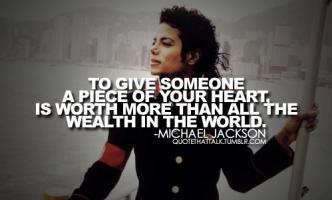 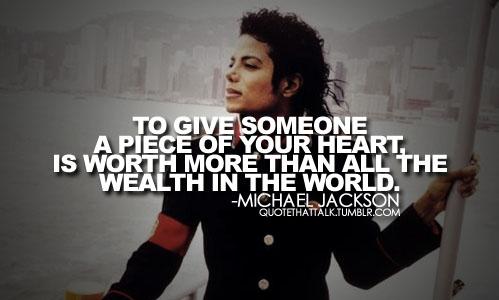 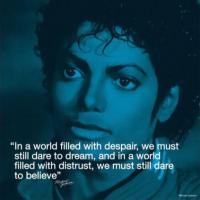 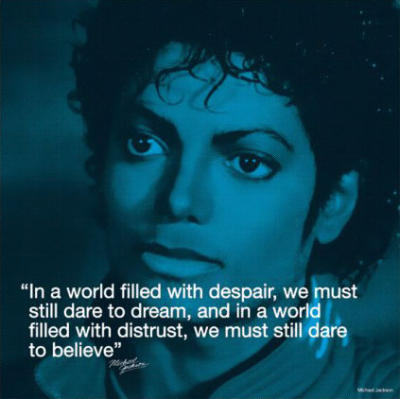 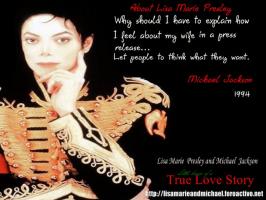 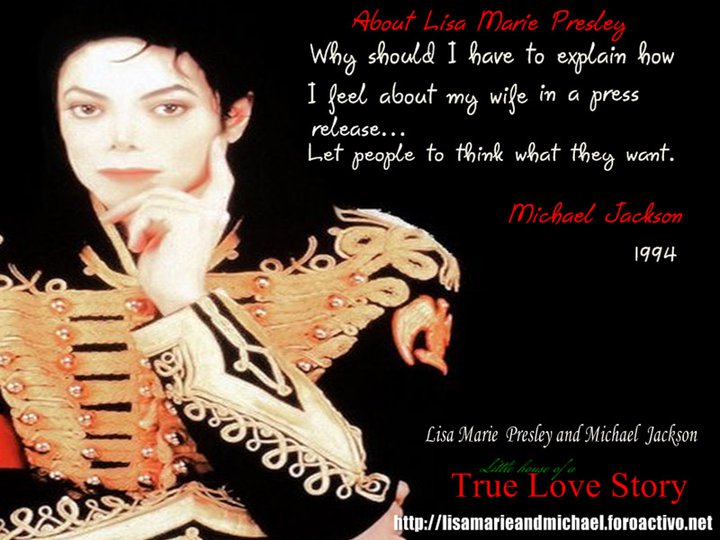