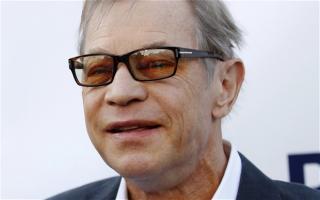 See the gallery for quotes by Michael York. You can to use those 8 images of quotes as a desktop wallpapers. 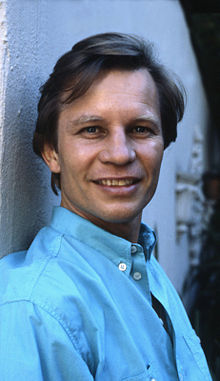 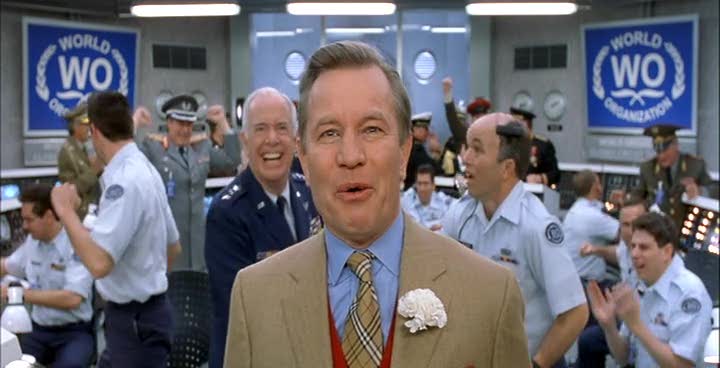 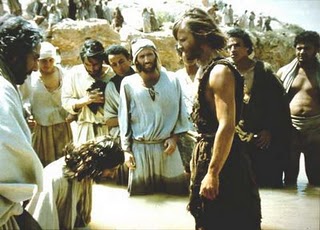 I think that you have to believe in your destiny; that you will succeed, you will meet a lot of rejection and it is not always a straight path, there will be detours - so enjoy the view.

I've always enjoyed writing, I graduated with a degree in English; I've done bits of journalism.

No one has developed active tuberculosis.

Every role I've played, that could've happened. It's nice, it happens, but it is rather disconcerting when a young child comes up to at the airport and starts doing your lines, it happens.

I had been in a film, playing a young British aristocrat. My wife told me that she was invited to a dinner and she invited me to dinner and the hostess had seen me and said, 'You cannot bring him.' but I think that I've done enough to shatter the image.

I happen to love working in cinema, but the theater is always there... you know, and I would never shut the door on it. Even though it's been quite a bit of time since I've done a play, last one was in New York.

I think it's hard to know. Feeling fulfilled, because actors face periods of unemployment, there is nothing worse than being at the top of your game; you have so much to give but do not have the platform to do this.

It's a question of why they come for your advice. Whatever I tell you, it doesn't matter, it is completely irrelevant in a way. I know so many actors who were discouraged and put that aside. You will get half-baked opinions.

Mike gets to play four roles this time, if we ever did it again, he will play my role as well. He is a comic genius, everyone wants to be in this movie, let's hope that everyone will wish to see it as well.

So that is how I ended up with those two titles, I like Accidentally on Purpose better - it is how we work in our trade - is it really an accident, or is there a thread of destiny in there? That was the intention, I am not sure I found out.

They sent me the script and I thought that there was something very appealing and funny about it. Also, I was familiar with Mike Myers' work in Saturday Night Live, but I did not know the extent to which he would make this creation. 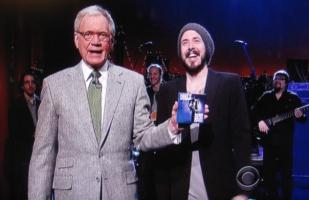 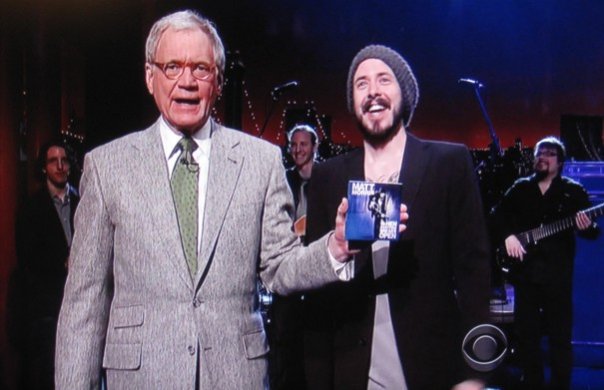 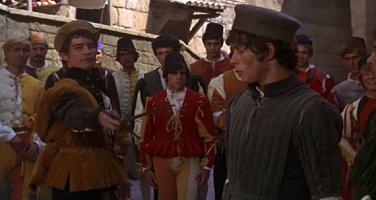 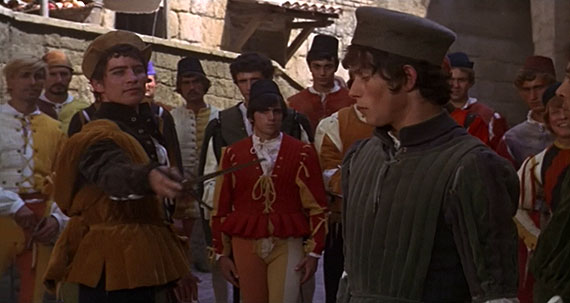