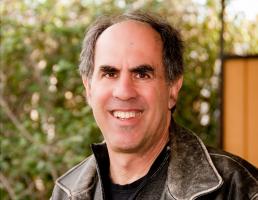 See the gallery for quotes by Mickey Kaus. You can to use those 8 images of quotes as a desktop wallpapers. 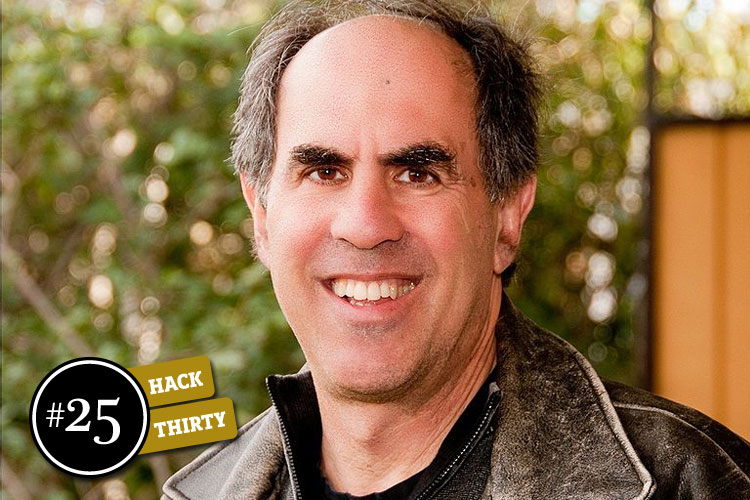 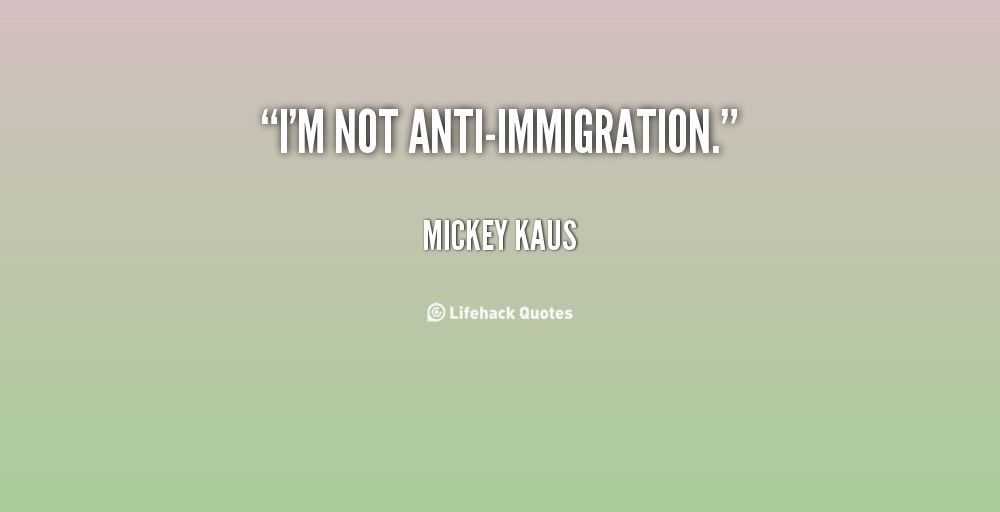 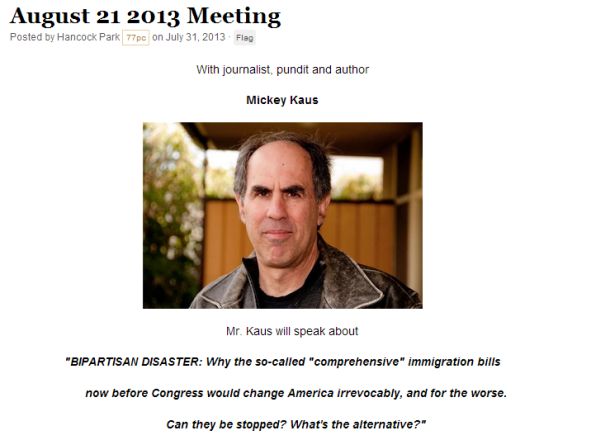 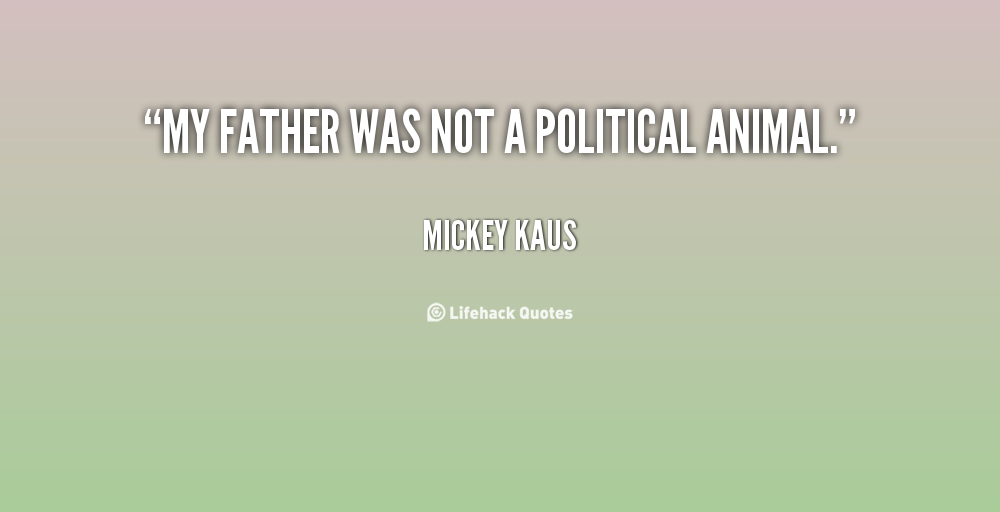 One danger, when you're writing lots of quick, opinionated blog items about the latest developments, is that you never get around to stating fully, in one place, what you think about a particular topic.

Do we really want a society in which the stigma of going on the dole has been erased?

Ezra Klein gets under my skin. He seems to spout the party line.

I may have been the only candidate in America who failed to ride the wave of anti-establishment anger to victory.

I'm fortunate to make any money as a blogger.

I'm not a Wall Street expert, but I can read the papers.

If Americans are reluctant to go on the dole that's because they have a healthy work ethic.

My father was an immigrant from Austria and he became a lawyer and became a judge and I think he was a good judge.

My father was not a political animal.

People have to eat and it's good to have a last-resort dole they can turn to.

Usually I write about what I care about, which is a weakness but I think also a strength.

I don't have any particular beef with Barbara Boxer. My beef is with the official Democratic doctrine that anybody who reaches Boxer's position has to spout and has to endorse. 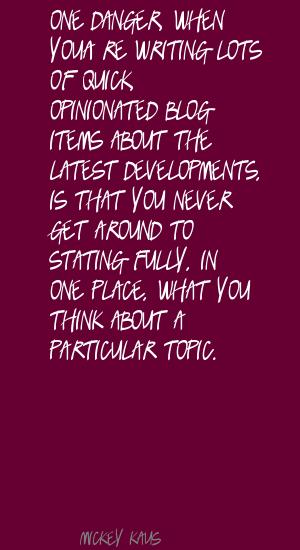