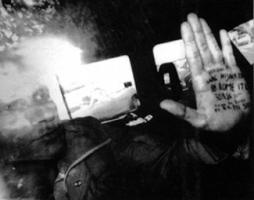 See the gallery for quotes by Mordechai Vanunu. You can to use those 7 images of quotes as a desktop wallpapers. 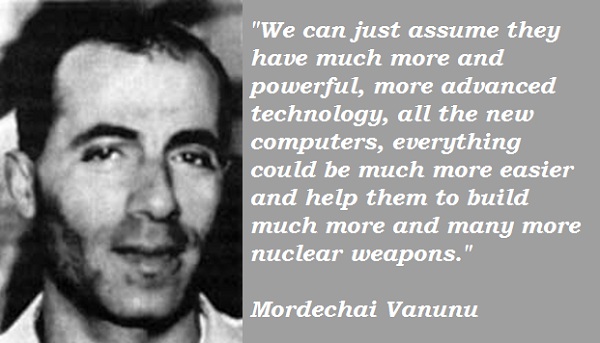 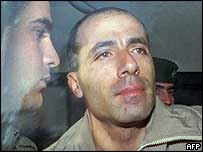 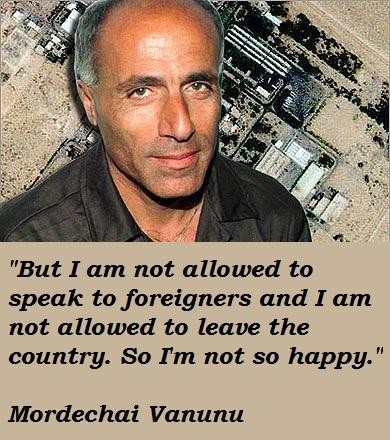 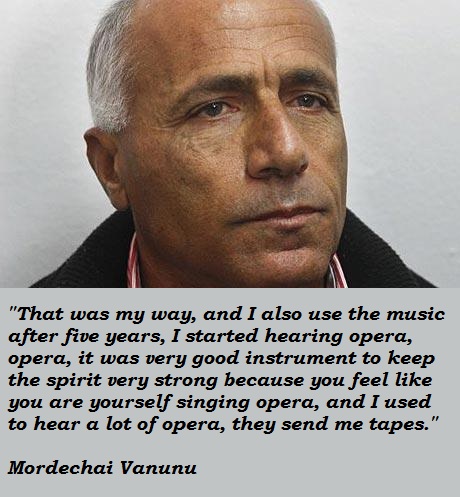 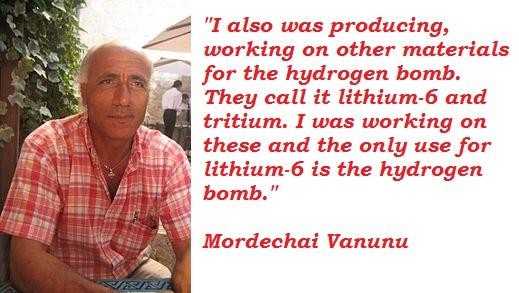 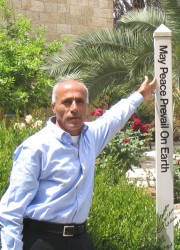 But on the other side I am very glad that I can at least enjoy some freedom.

I couldn't sleep for two years, they tried to break my nerves. They used a lot of psychology to brainwash.

My job was to produce plutonium that was used for atomic bomb.

So I decided the only place I can speak to the world is from outside Israel.

From the sea came a boat with some Israeli commando soldiers who took me by the commando boat to the yacht and put me on the yacht. In the yacht I asked people, who are you. And they said we are Israelis, French and British.

I smuggled the camera, it was no problem to smuggle the camera there. And I took 60 photos, two films, during the time when there was no one in the control room, in the building.

Second point is no one here could predict or know that Israel was involved or started producing the hydrogen bomb - the most advanced and powerful atomic bomb that can kill millions of people.

That was my way, and I also use the music after five years, I started hearing opera, opera, it was very good instrument to keep the spirit very strong because you feel like you are yourself singing opera, and I used to hear a lot of opera, they send me tapes.

The main points were: one, the amount of Israel's nuclear weapons, how many Israel had, that no one could predict or know, including the CIA. They were thinking about a number like 10 or 15. But I came out with a number between 150 to 200.

We can just assume they have much more and powerful, more advanced technology, all the new computers, everything could be much more easier and help them to build much more and many more nuclear weapons.