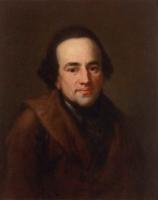 See the gallery for quotes by Moses Mendelssohn. You can to use those 8 images of quotes as a desktop wallpapers. 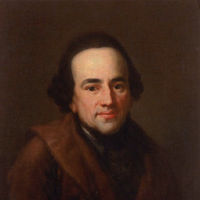 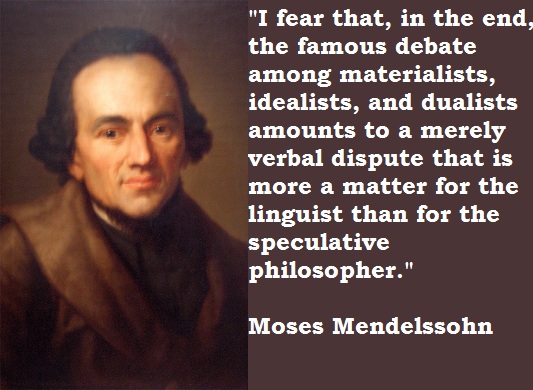 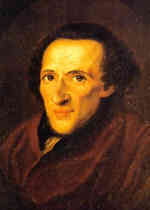 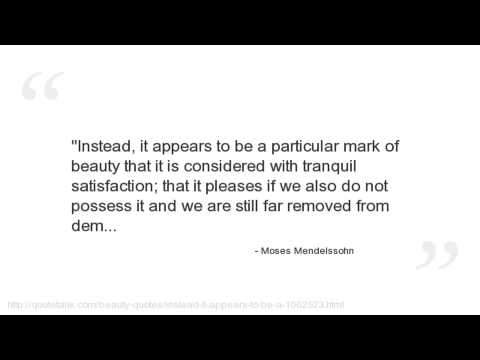 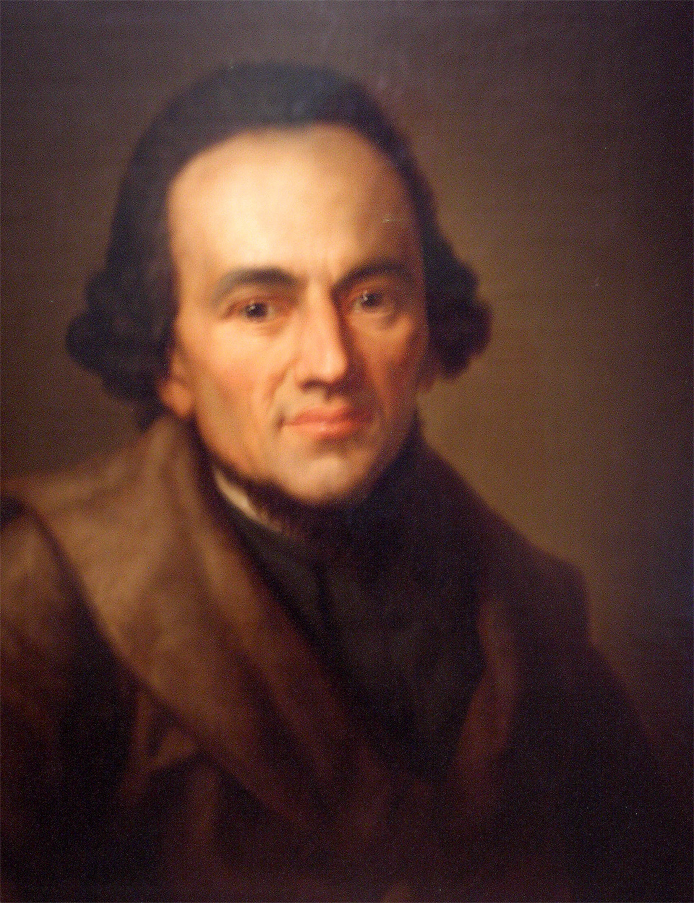 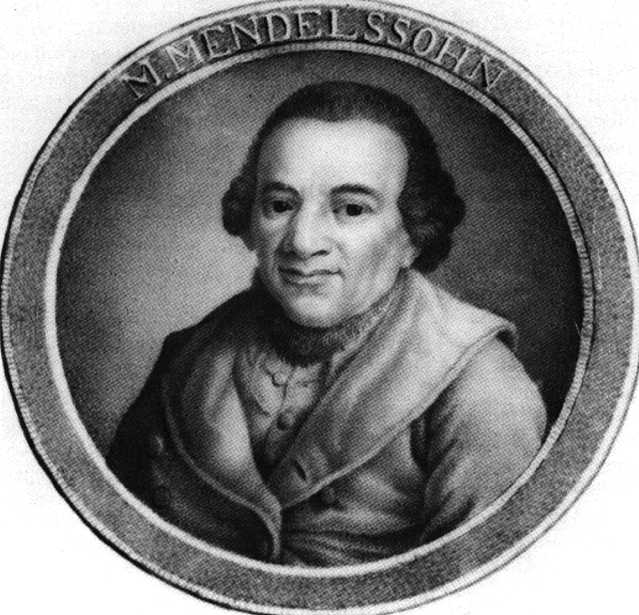 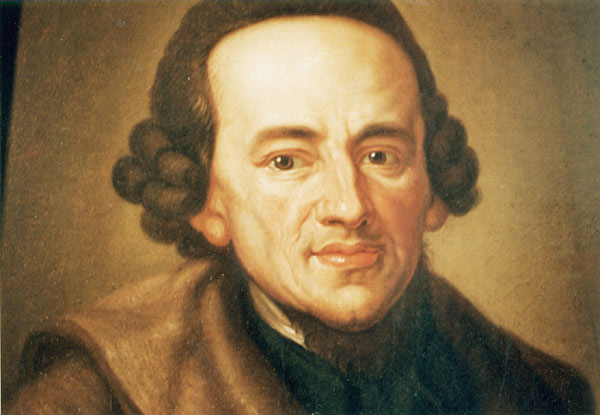 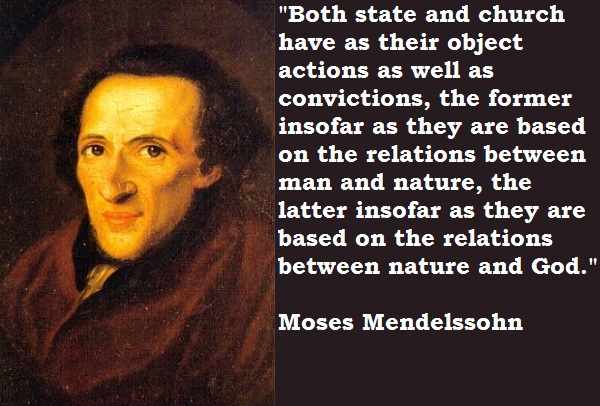 A God is thinkable, therefore a God is also actually present.

I am, therefore there is a God.

Revealed religion is one thing, revealed legislation, another.

The analysis of concepts is for the understanding nothing more than what the magnifying glass is for sight.

The state has physical power and uses it when necessary; the power of religion is love and beneficence.

Consciousness of myself, combined with complete ignorance of everything that does not fall within my sphere of thinking, is the most telling proof of my substantiality outside God, of my original existence.

I fear that, in the end, the famous debate among materialists, idealists, and dualists amounts to a merely verbal dispute that is more a matter for the linguist than for the speculative philosopher.

Instead, it appears to be a particular mark of beauty that it is considered with tranquil satisfaction; that it pleases if we also do not possess it and we are still far removed from demanding to possess it.

Judaism boasts of no exclusive revelation of eternal truths that are indispensable to salvation, of no revealed religion in the sense in which that term is usually understood.

Socrates didn't care to visit the theater, as a rule, except when the plays of Euripides (which some think, he himself had helped to compose), were performed.

Tags: Care, Except, Himself

Socrates' fame spread all over Greece, and the most respected and educated men from all around came to him, in order to enjoy his friendly company and instruction.

The principal axiom in their theory was: Everything can be proved, and everything can be disproved; and in the process, one must profit as much from the folly of others, and from his own superiority, as he can.

We would be able neither to remember nor to reflect nor to compare nor to think, indeed, we would not even be the person who we were a moment ago, if our concepts were divided among many and were not to be encountered somewhere together in their most exact combination.

When Socrates was about 30, and his father was long dead, he was still pursuing the art of sculpture, but from necessity, and without much inclination.