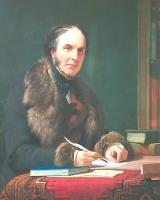 See the gallery for quotes by Nassau William Senior. You can to use those 8 images of quotes as a desktop wallpapers. 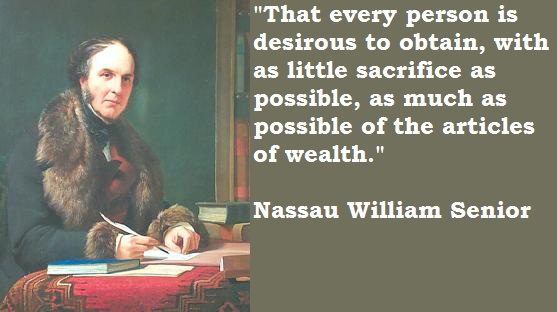 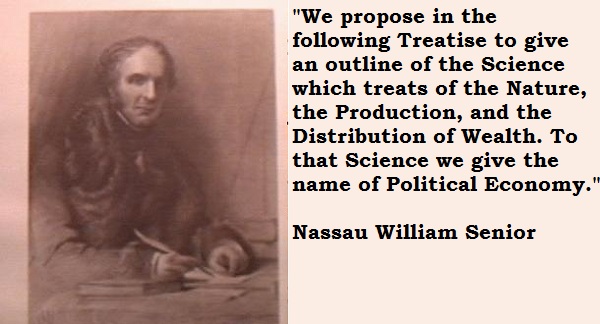 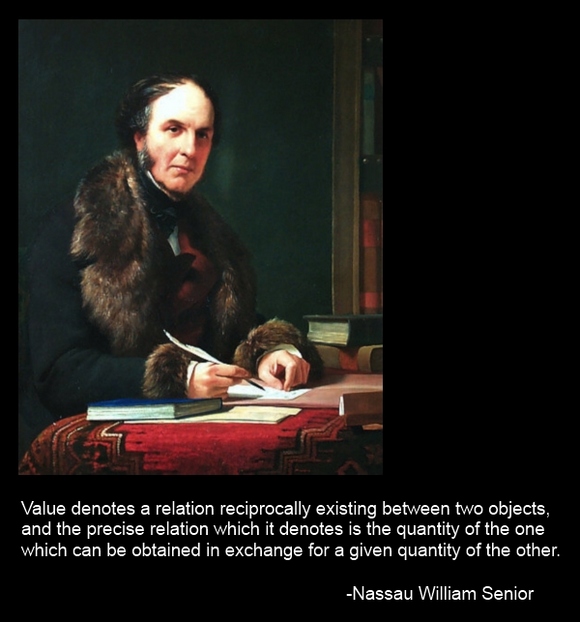 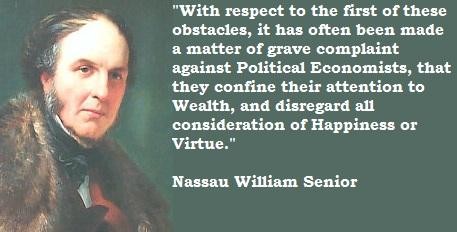 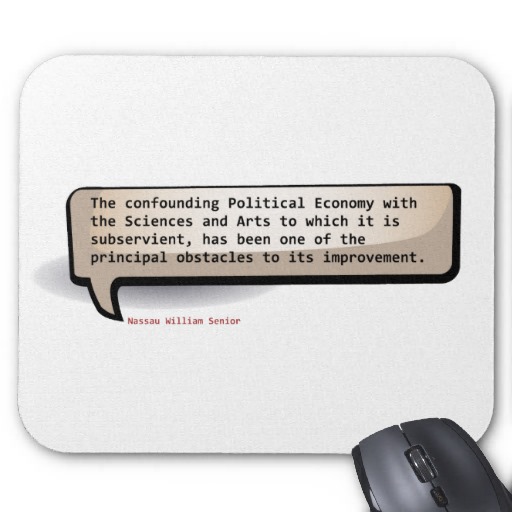 That every person is desirous to obtain, with as little sacrifice as possible, as much as possible of the articles of wealth.

The confounding Political Economy with the Sciences and Arts to which it is subservient, has been one of the principal obstacles to its improvement.

But that the reasoning from these facts, the drawing from them correct conclusions, is a matter of great difficulty, may be inferred from the imperfect state in which the Science is now found after it has been so long and so intensely studied.

One of the worst of errors would be the general admission of the proposition that a Government has no right to interfere for any purpose except for that of affording protection.

Our object in these remarks has been not only to account for the slow progress which has as yet been made by Political Economy, and to suggest means by which its advancement may be accelerated, but also to warn the reader of the nature of the following Treatise.

That the powers of labour, and of the other instruments which produce wealth, may be indefinitely increased by using their products as the means of further production.

The business of a Political Economist is neither to recommend nor to dissuade, but to state general principles, which it is fatal to neglect, but neither advisable, nor perhaps practicable, to use as the sole, or even the principal, guides in the actual conduct of affairs.

The first, or theoretic branch, that which explains the nature, production, and distribution of wealth, will be found to rest on a very few general propositions, which are the result of observation, or consciousness.

The payment made by a manufacturer to a patentee for the privilege of using the patent process, is usually termed, in commercial language, a rent; and under the same head must be ranked all extraordinary qualities of body and mind.

The time I trust will come, perhaps within the lives of some of us, when the outline of this science will be clearly made out and generally recognised, when its nomenclature will be fixed, and its principles form a part of elementary instruction.

We propose in the following Treatise to give an outline of the Science which treats of the Nature, the Production, and the Distribution of Wealth. To that Science we give the name of Political Economy.

With respect to the first of these obstacles, it has often been made a matter of grave complaint against Political Economists, that they confine their attention to Wealth, and disregard all consideration of Happiness or Virtue. 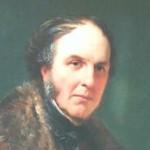 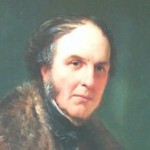