See the gallery for quotes by Nicolas Roeg. You can to use those 8 images of quotes as a desktop wallpapers. 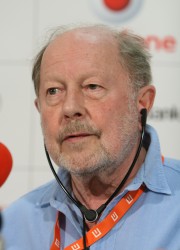 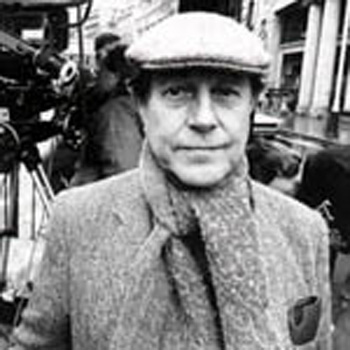 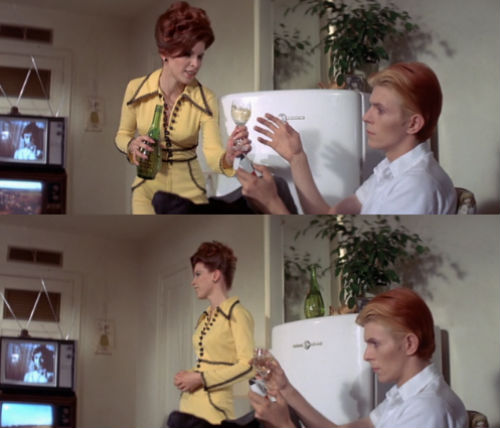 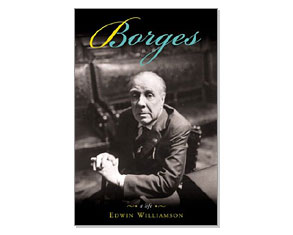 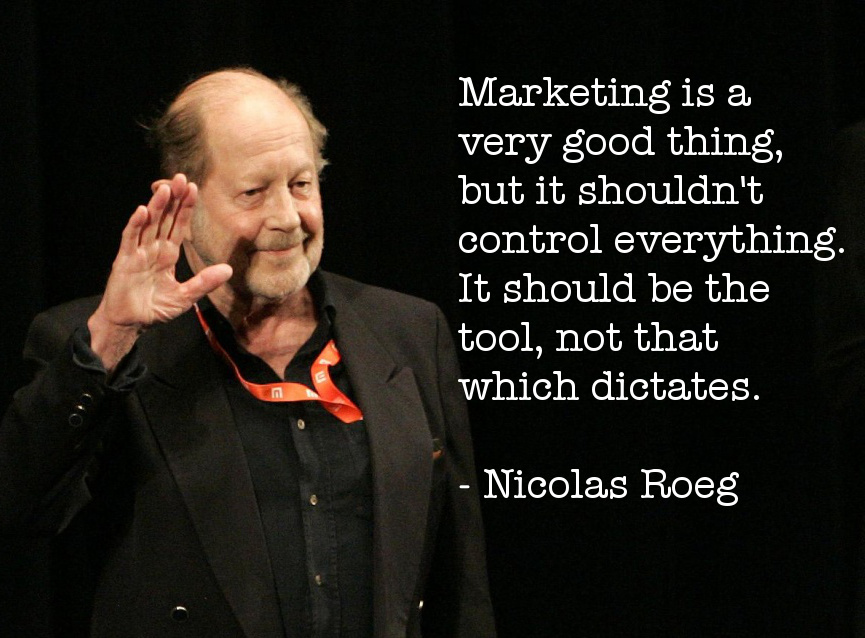 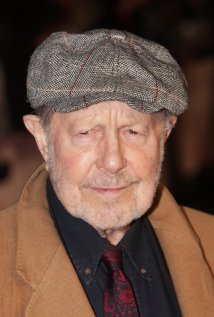 You make the movie through the cinematography - it sounds quite a simple idea, but it was like a huge revelation to me.

But in marketing, the familiar is everything, and that is controlled by the studio. That is reaching its apogee now.

Marketing is a very good thing, but it shouldn't control everything. It should be the tool, not that which dictates.

And later I thought, I can't think how anyone can become a director without learning the craft of cinematography.

Children's finger-painting came under the arts, but movies didn't.

Fear has many faces.

In life, we all learn from everyone.

The rules are learnt in order to be broken, but if you don't know them, then something is missing.

Years ago I had a house in Sussex, it was like Arcadia, with an old Victorian bridge, a pond and the Downs.

Any change in form produces a fear of change, and that has accelerated. Marketing is the death of invention, because marketing deals with the familiar.

I was very glad later when I was directing that I wasn't in the hands of a cinematographer and hoping that he would do it well. I would know what he was doing, and we could discuss how that scene would look.

Some people are very lucky, and have the story in their heads. I've never storyboarded anything. I like the idea of chance. What makes God laugh is people who make plans.

There was a village watercolour society and they'd come and paint in my field. I watched them from the window, the way they would struggle this way and that to find the perfect moment. God has made every angle on that beautiful, and I felt that tremendously.

They think something's gone wrong, but in Don't Look Now, for instance, one scene was made by a mistake. It's the scene where Donald Sutherland goes to look for the policeman who's investigating the two women.