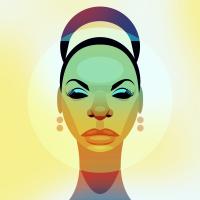 See the gallery for quotes by Nina Simone. You can to use those 8 images of quotes as a desktop wallpapers. 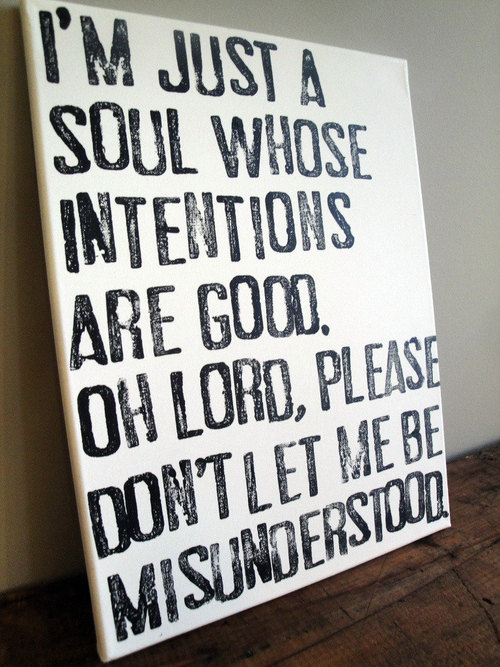 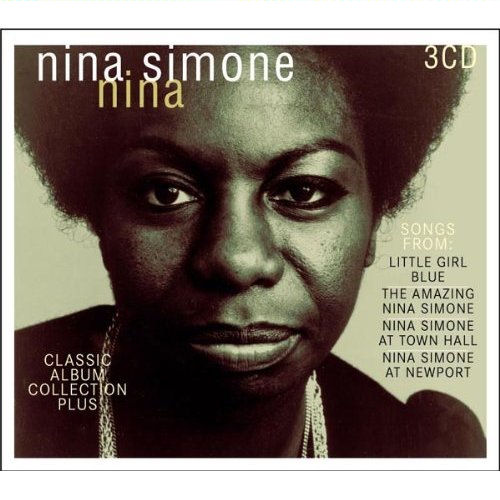 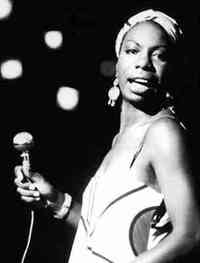 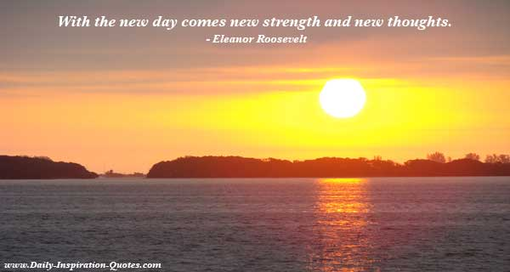 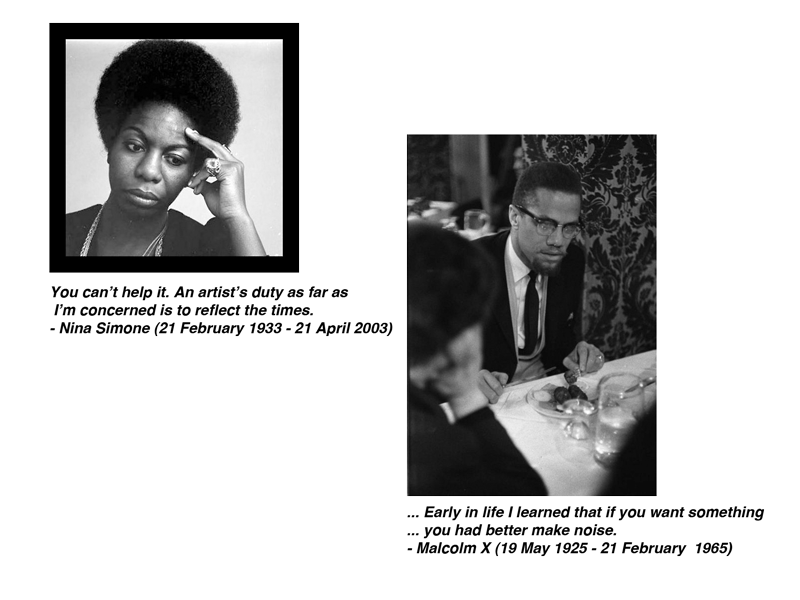 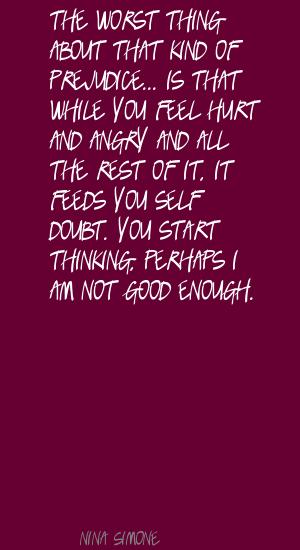 The worst thing about that kind of prejudice... is that while you feel hurt and angry and all the rest of it, it feeds you self-doubt. You start thinking, perhaps I am not good enough.

This may be a dream, but I'll say it anyway: I was supposed to be married last year, and I bought a gown. When I meet Nelson Mandela, I shall put on this gown and have the train of it removed and put aside, and kiss the ground that he walks on and then kiss his feet.

There's no excuse for the young people not knowing who the heroes and heroines are or were.

I had spent many years pursuing excellence, because that is what classical music is all about... Now it was dedicated to freedom, and that was far more important.

I don't like rap music at all. I don't think it's music. It's just a beat and rapping.

Jazz is a white term to define black people. My music is black classical music.

To most white people, jazz means black and jazz means dirt, and that's not what I play. I play black classical music.

I'm a real rebel with a cause.

I think the rich are too rich and the poor are too poor. I don't think the black people are going to rise at all; I think most of them are going to die.

Greed has driven the world crazy. And I think I'm lucky that I have a place over here that I can call home.

I think the rich will eventually have to cave in too, because the economic situation around the world is not gonna tolerate the United States being on top forever.

Once I understood Bach's music, I wanted to be a concert pianist. Bach made me dedicate my life to music, and it was that teacher who introduced me to his world.

When I was studying... there weren't any black concert pianists. My choices were intuitive, and I had the technique to do it. People have heard my music and heard the classic in it, so I have become known as a black classical pianist.

Desegregation is a joke.

From the beginning, it has been a no-no for a black man to touch a white woman.

I think if I were over there in America, protest music would be more important. But I'm not going.

I try to swim every damn day I can, and I've learned to scuba dive and snorkel.

I would like a man now who is rich, and who can give me a boat - a sailboat. I want to own it and let him pay for it. My first love is the sea and water, not music. Music is second.