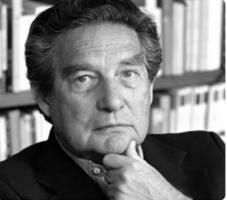 See the gallery for quotes by Octavio Paz. You can to use those 7 images of quotes as a desktop wallpapers. 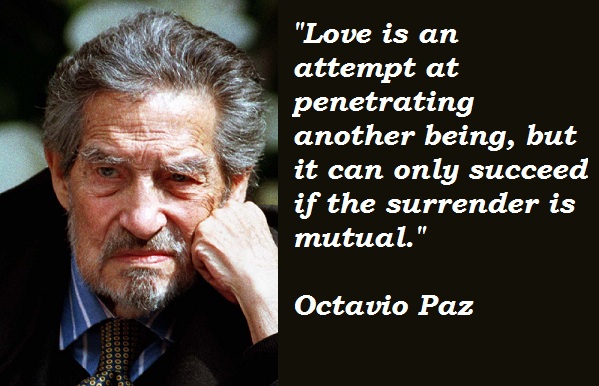 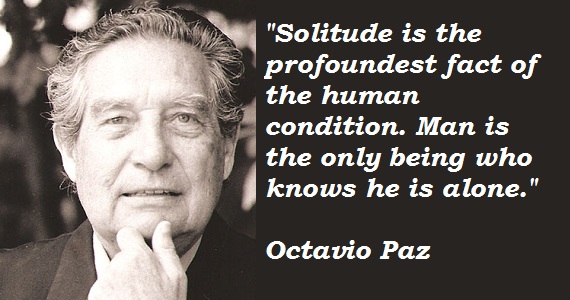 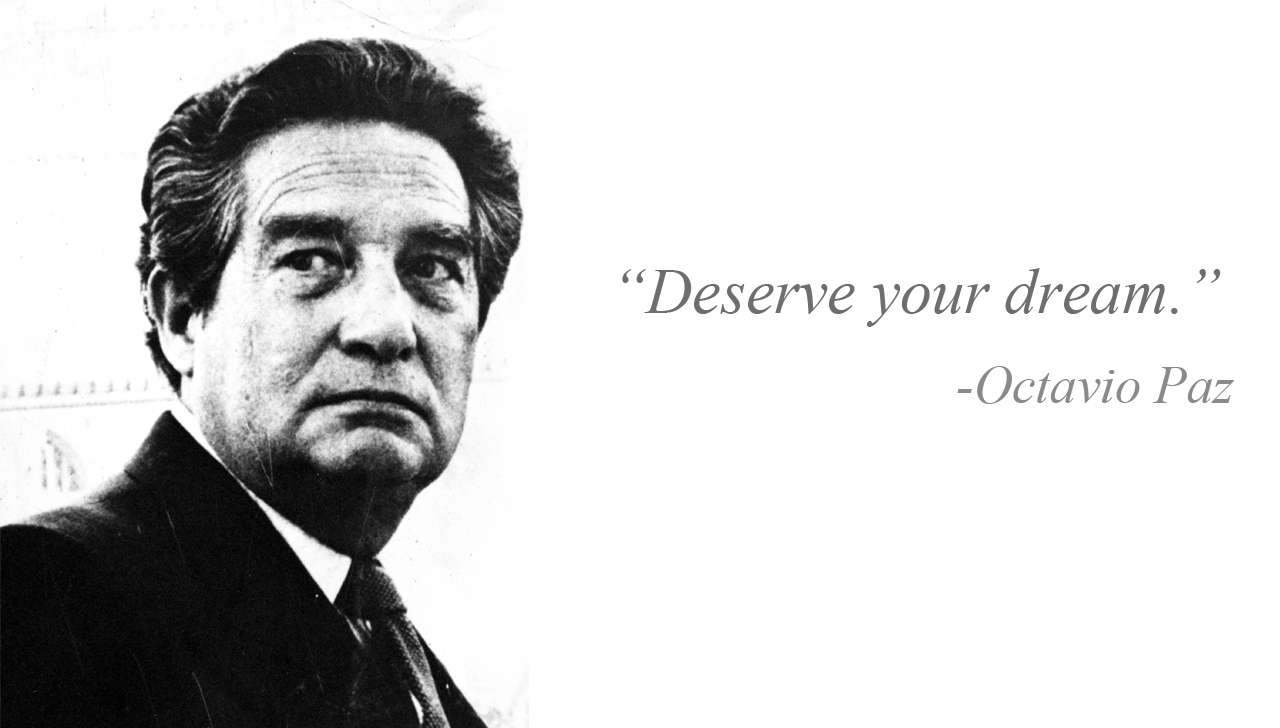 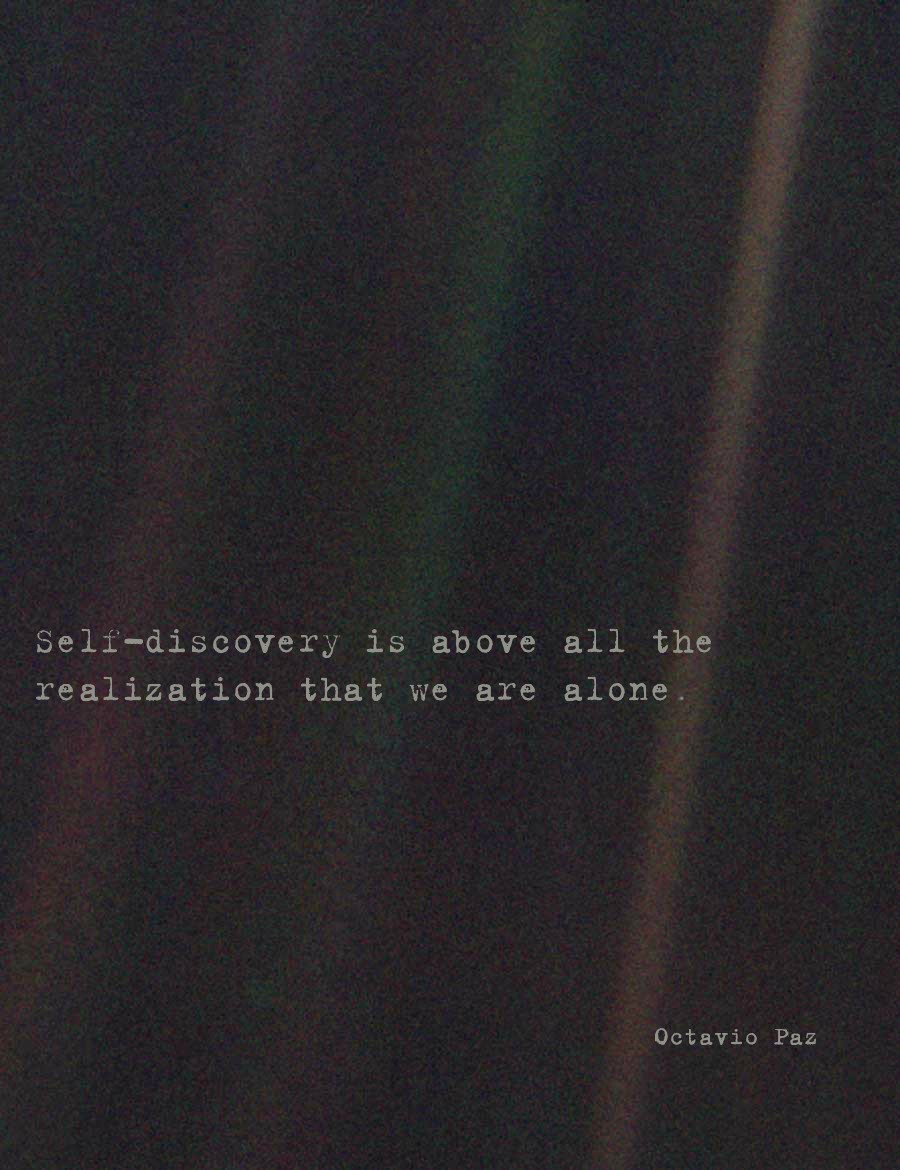 Love is an attempt at penetrating another being, but it can only succeed if the surrender is mutual.

Solitude is the profoundest fact of the human condition. Man is the only being who knows he is alone.

Literature is the expression of a feeling of deprivation, a recourse against a sense of something missing. But the contrary is also true: language is what makes us human. It is a recourse against the meaningless noise and silence of nature and history.

Social criticism begins with grammar and the re-establishing of meanings.

Man does not speak because he thinks; he thinks because he speaks. Or rather, speaking is no different than thinking: to speak is to think.

If we are a metaphor of the universe, the human couple is the metaphor par excellence, the point of intersection of all forces and the seed of all forms. The couple is time recaptured, the return to the time before time.

Wisdom lies neither in fixity nor in change, but in the dialectic between the two.

We are condemned to kill time, thus we die bit by bit.

What distinguishes modern art from the art of other ages is criticism.

Writers, you know, are the beggars of Western society. 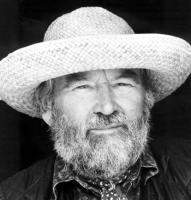 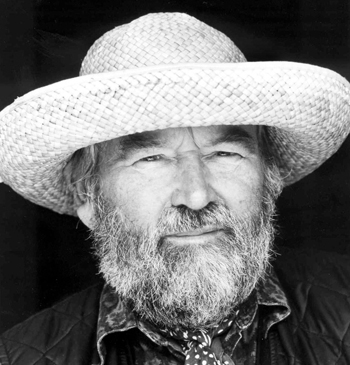