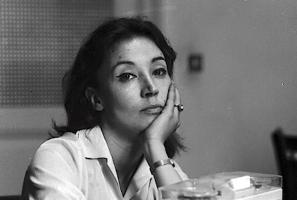 See the gallery for quotes by Oriana Fallaci. You can to use those 7 images of quotes as a desktop wallpapers. 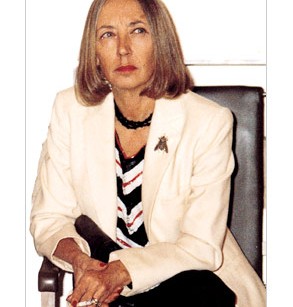 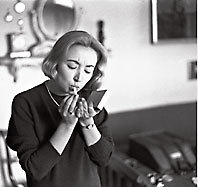 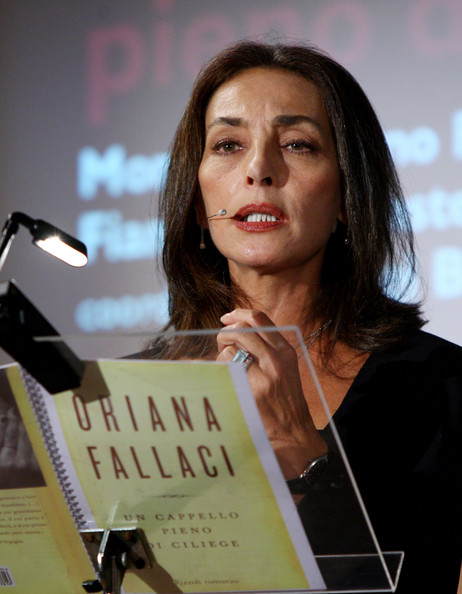 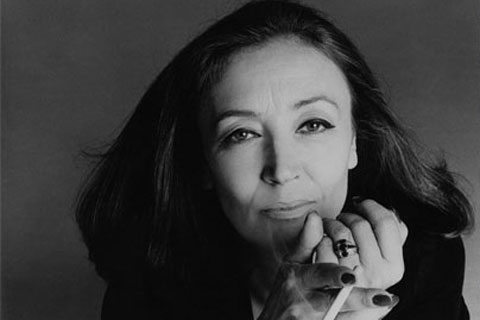 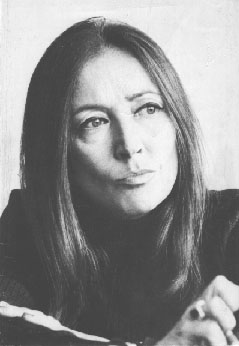 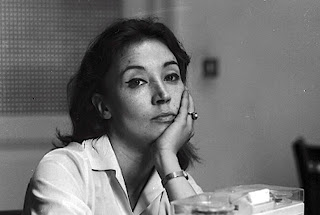 Without Khomeini, we would not be where we are. What a pity that, when pregnant with him, his mother did not choose to have an abortion.

I have always looked on disobedience toward the oppressive as the only way to use the miracle of having been born.

Much more quotes by Oriana Fallaci below the page.

You cannot survive if you do not know the past.

I am disgusted by the anti-Semitism of many Italians, of many Europeans.

I cry, sometimes, because I'm not 20 years younger, and I'm not healthy. But if I were, I would even sacrifice my writing to enter politics.

Arafat contradicts himself every five minutes. He always plays the double-cross, lies even if you ask him what time it is.

Glory is a heavy burden, a murdering poison, and to bear it is an art. And to have that art is rare.

Have you ever thought that war is a madhouse and that everyone in the war is a patient?

I am a danger to myself if I get angry.

I am known for a life spent in the struggle for freedom, and freedom includes the freedom of religion.

I don't want to hear about my death.

This Islam business kidnapped me.

Heroes can be sweet.

I am an atheist, and if an atheist and a pope think the same things, there must be something true. It's that simple!

I didn't want to kill a man. I'm not capable of killing a man. I wanted to kill a tyrant.

I feel less alone when I read the books of Ratzinger.