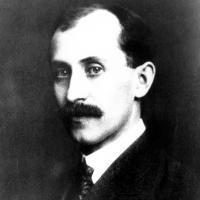 See the gallery for quotes by Orville Wright. You can to use those 7 images of quotes as a desktop wallpapers. 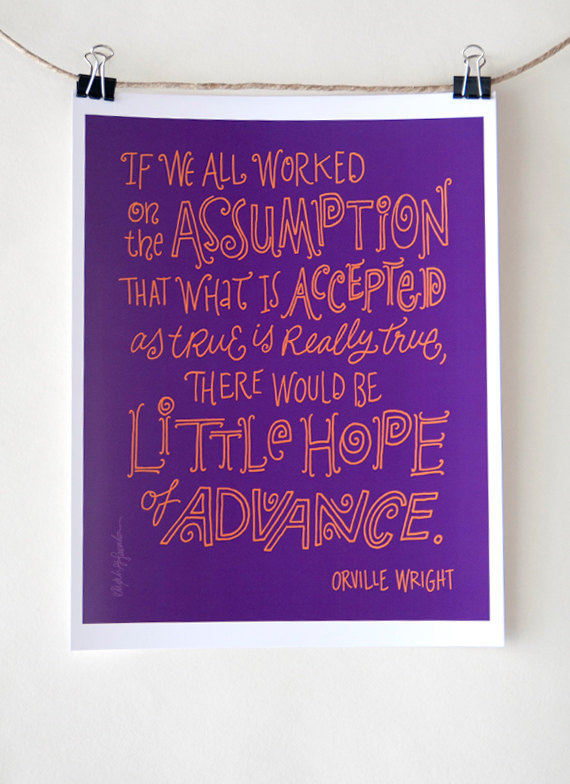 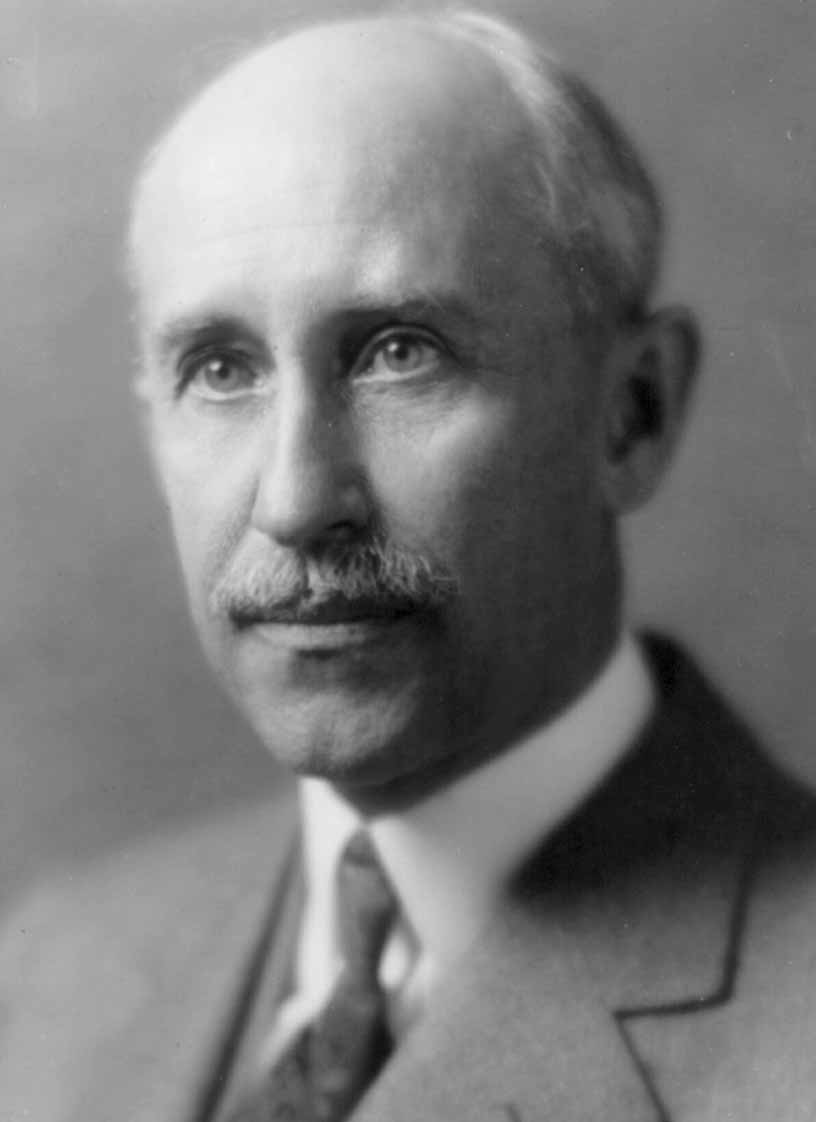 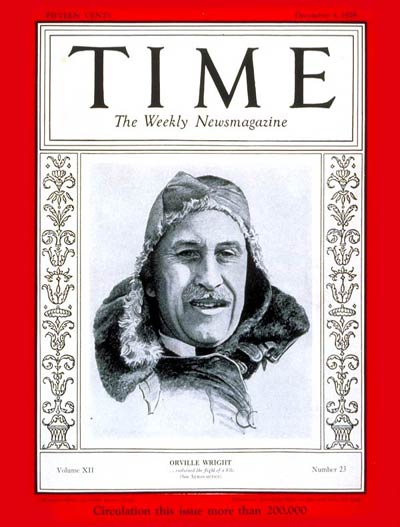 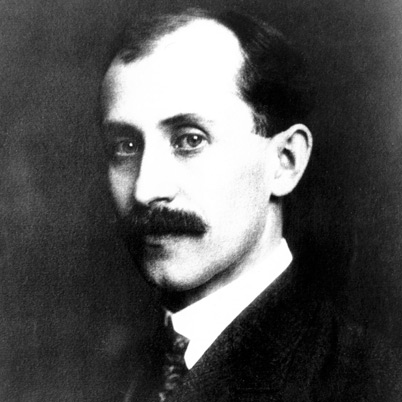 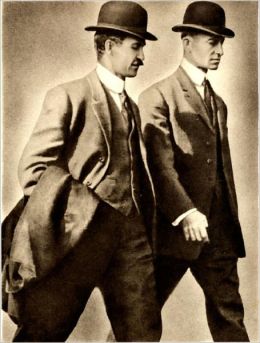 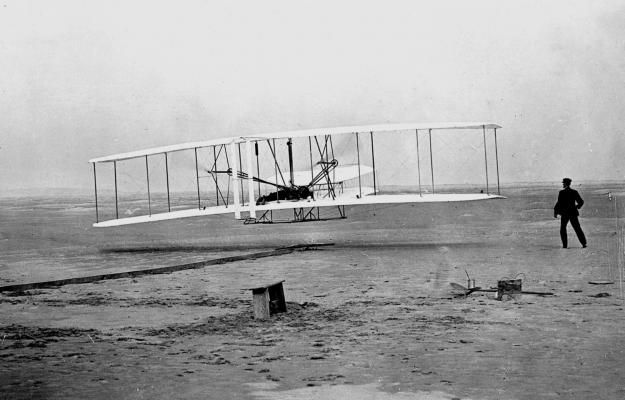 If we all worked on the assumption that what is accepted as true is really true, there would be little hope of advance.

No flying machine will ever fly from New York to Paris.

The airplane stays up because it doesn't have the time to fall.

We were then satisfied that, with proper lubrication and better adjustments, a little more power could be expected. The completion of the motor according to drawing was, therefore, proceeded with at once.

In just six weeks from the time the design was started, we had the motor on the block testing its power.

Isn't it astonishing that all these secrets have been preserved for so many years just so we could discover them!

We laid the track on a smooth stretch of ground about one hundred feet north of the new building.

We left Dayton, September 23, and arrived at our camp at Kill Devil Hill on Friday, the 25th.

In our gliding experiments we had had a number of experiences in which we had landed upon one wing, but the crushing of the wing had absorbed the shock, so that we were not uneasy about the motor in case of a landing of that kind.

No data on air propellers was available, but we had always understood that it was not a difficult matter to secure an efficiency of 50% with marine propellers.

One of the Life Saving men snapped the camera for us, taking a picture just as the machine had reached the end of the track and had risen to a height of about two feet.

The ability to do this so quickly was largely due to the enthusiastic and efficient services of Mr. C.E. Taylor, who did all the machine work in our shop for the first as well as the succeeding experimental machines.

The course of the flight up and down was exceedingly erratic, partly due to the irregularity of the air, and partly to lack of experience in handling this machine. The control of the front rudder was difficult on account of its being balanced too near the center.

We estimated that we could make one of four cylinders with 4 inch bore and 4 inch stroke, weighing not over two hundred pounds, including all accessories.

When the machine had been fastened with a wire to the track, so that it could not start until released by the operator, and the motor had been run to make sure that it was in condition, we tossed a coin to decide who should have the first trial. Wilbur won.

Tags: Start, Sure, Until

When the motor was completed and tested, we found that it would develop 16 horse power for a few seconds, but that the power rapidly dropped till, at the end of a minute, it was only 12 horse power.

With all the knowledge and skill acquired in thousands of flights in the last ten years, I would hardly think today of making my first flight on a strange machine in a twenty-seven mile wind, even if I knew that the machine had already been flown and was safe.

With twelve horse power at our command, we considered that we could permit the weight of the machine with operator to rise to 750 or 800 pounds, and still have as much surplus power as we had originally allowed for in the first estimate of 550 pounds.