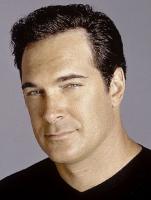 See the gallery for quotes by Patrick Warburton. You can to use those 7 images of quotes as a desktop wallpapers. 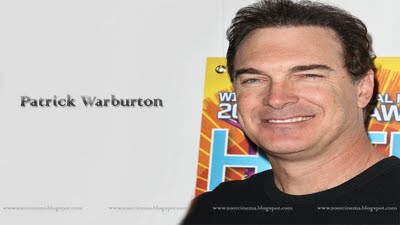 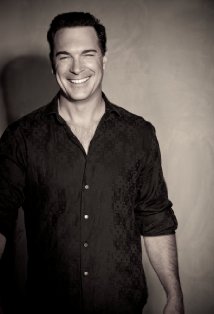 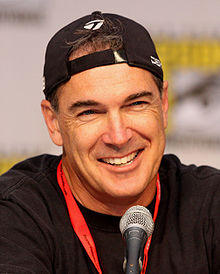 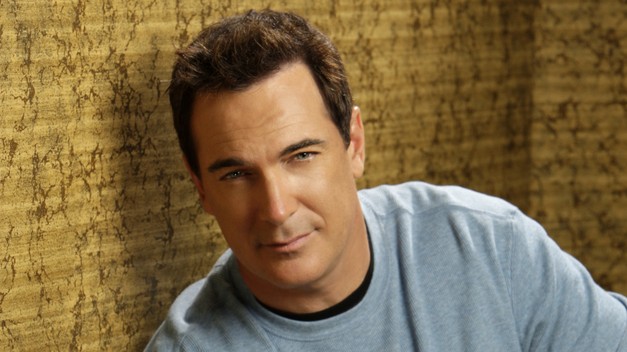 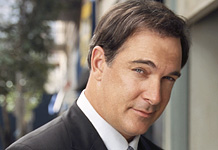 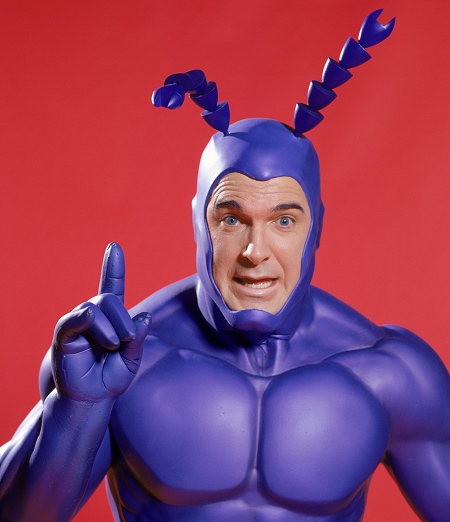 Tick is a cartoon character, I don't know if you're familiar with him. This is the third step in his evolution. Comic book to cartoon to, now, live-action.

You don't make a fortune doing cartoons. It's a lot of fun, it keeps you busy, and it's better than a kick in the pants, absolutely. But doing voiceover work doesn't make you rich. It just doesn't.