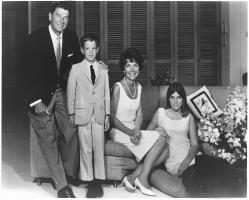 See the gallery for quotes by Patti Davis. You can to use those 7 images of quotes as a desktop wallpapers. 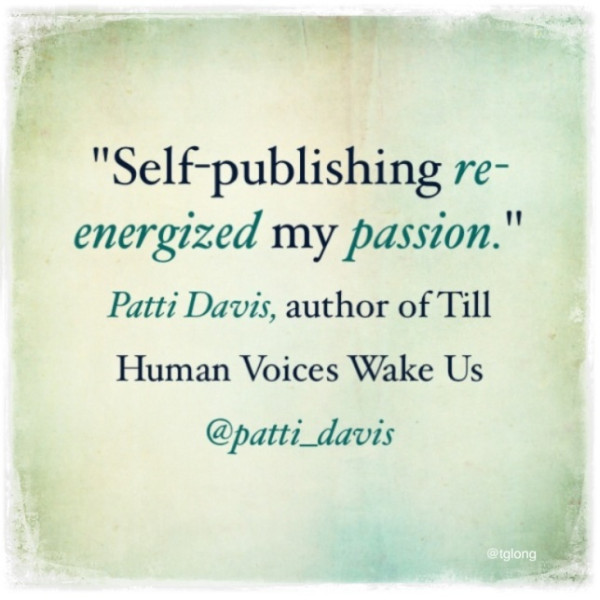 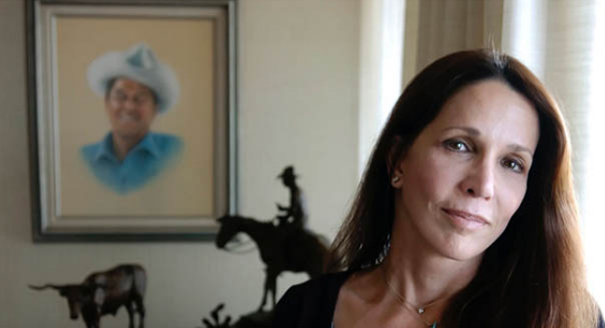 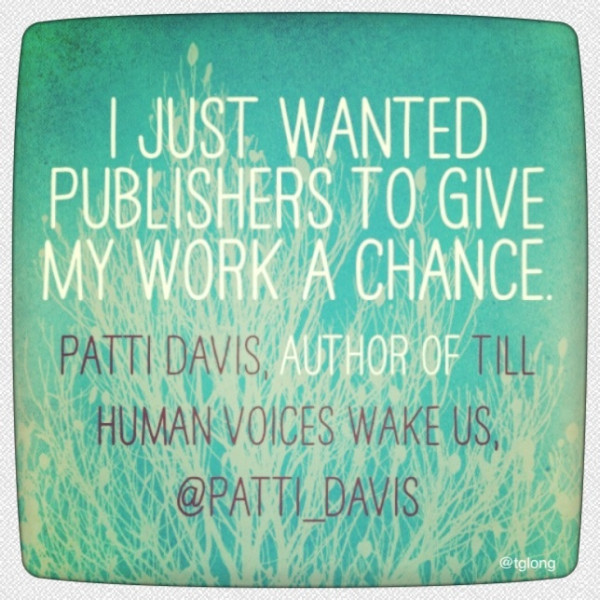 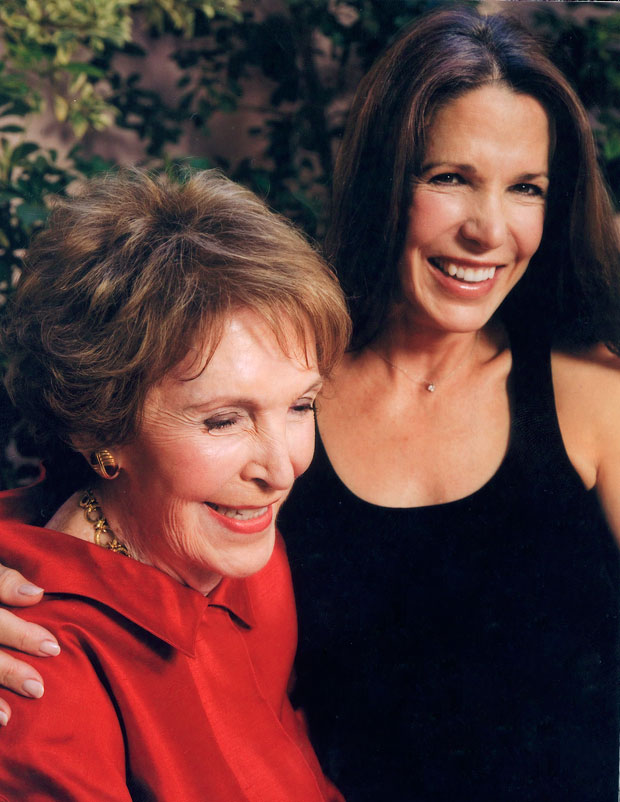 Tags: Father, Him, Why

And as far as false hope, there is no such thing. There is only hope or the absence of hope-nothing else.

You know, if you hang around this earth long enough you really see how things come full circle.

I had this odd sibling rivalry with America.

After September 11, I got to understand a little bit of his deep love for this country.

Some people, when they die, leave so much life behind that we wonder how they did it.

America had taken my father from me. And over most of the years of his illness, I gradually started feeling this support system from this country who-people grieving along with us.

Christopher Reeve understood that... everything begins with hope. His vision of walking again, his belief that he would be able to in his lifetime, towered over his broken body.

Even if the Bush Administration had flung open the gates to stem-cell research years ago, we would not be at the point of offering treatment today. Christopher Reeve would still have been taken from us. But we would be closer.

I did what most writers do when something happens that's overwhelming, fascinating, moving, all of that. I didn't know what else to do about it except write about it.

Laura Bush went on national television during the week of my father's funeral and spoke out against embryonic stem cell research, pointing out that where Alzheimer's is concerned, we don't have proof that stem-cell treatment would be effective.

The memories stayed with him for so long, and stayed vivid. And it didn't matter to me that he'd already repeated that before. I could hear it forever.

The numbers are a catalyst that can help turn raving madmen into polite humans.