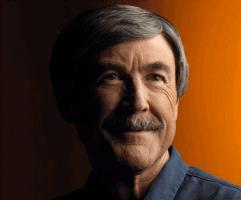 See the gallery for quotes by Paul Davies. You can to use those 8 images of quotes as a desktop wallpapers. 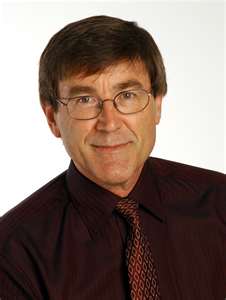 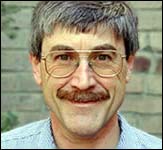 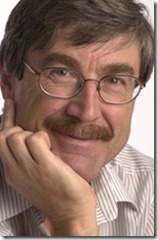 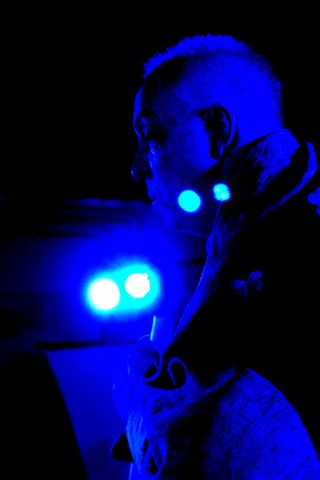 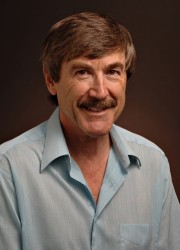 Cancer is such a ruthless adversary because it behaves as if it has its own fiendishly cunning agenda.

The origin of life is one of the great outstanding mysteries of science.

To expect alien technology to be just a few decades ahead of ours is too incredible to be taken seriously.

Tags: Another, Life, Why

Much more quotes by Paul Davies below the page.

Astonishingly, in spite of decades of research, there is no agreed theory of cancer, no explanation for why, inside almost all healthy cells, there lurks a highly efficient cancer subroutine that can be activated by a variety of agents - radiation, chemicals, inflammation and infection.

Astronauts have been stuck in low-Earth orbit, boldly going nowhere. American attempts to kick-start a new phase of lunar exploration have stalled amid the realisation that NASA's budget is too small for the job.

Cancer touches every family in one way or another. As other diseases are brought under control, cancer is set to become the number one killer, and is already in epidemic proportions worldwide.

Clearly, some creative thinking is badly needed if humans are to have a future beyond Earth. Returning to the Moon may be worthy and attainable, but it fails to capture the public's imagination. What does get people excited is the prospect of a mission to Mars.

Cosmologists have attempted to account for the day-to-day laws you find in textbooks in terms of fundamental 'superlaws,' but the superlaws themselves must still be accepted as brute facts. So maybe the ultimate laws of nature will always be off-limits to science.

For me, science is already fantastical enough. Unlocking the secrets of nature with fundamental physics or cosmology or astrobiology leads you into a wonderland compared with which beliefs in things like alien abductions pale into insignificance.

If we do discover more than one type of life on Earth, we can be fairly certain that the universe is teeming with it, for it would be inconceivable that life started twice here but never on all the other earth-like planets.

Imagine a civilisation that's way in advance of us wants to communicate with us, and assist us in our development. The information we provide to them must reflect our highest aspirations and ideals, and not just be some crazy person's bizarre politics or religion.

In the frantic search for an elusive 'cure,' few researchers stand back and ask a very basic question: why does cancer exist? What is its place in the grand story of life?

Is there anything science should not try to explain? Science is knowledge and knowledge is power - power to do good or evil. Sometimes ignorance is bliss.

It is possible that a scientific discovery will be made that humans will later regret because it has awful consequences. The problem is, we probably would not know in advance and, once the discovery is made, it cannot be undiscovered.

It will be in the convergence of evolutionary biology, developmental biology and cancer biology that the answer to cancer will lie. Nor will this confluence be a one-way street.

Most research into life's murky origin has been carried out by chemists. They've tried a variety of approaches in their attempts to recreate the first steps on the road to life, but little progress has been made. Perhaps that is no surprise, given life's stupendous complexity.