See the gallery for quotes by Paul Farmer. You can to use those 7 images of quotes as a desktop wallpapers. 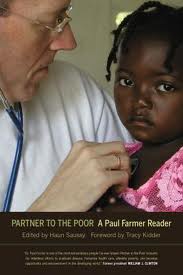 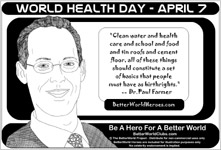 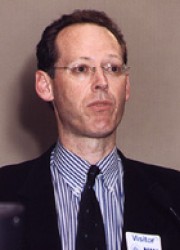 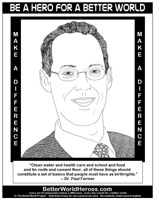 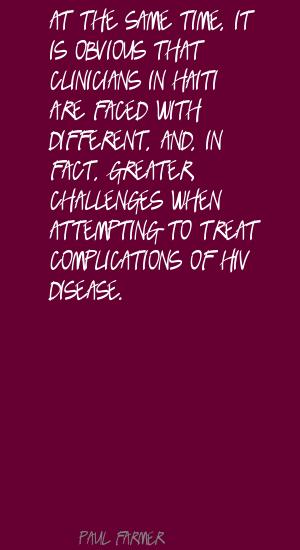 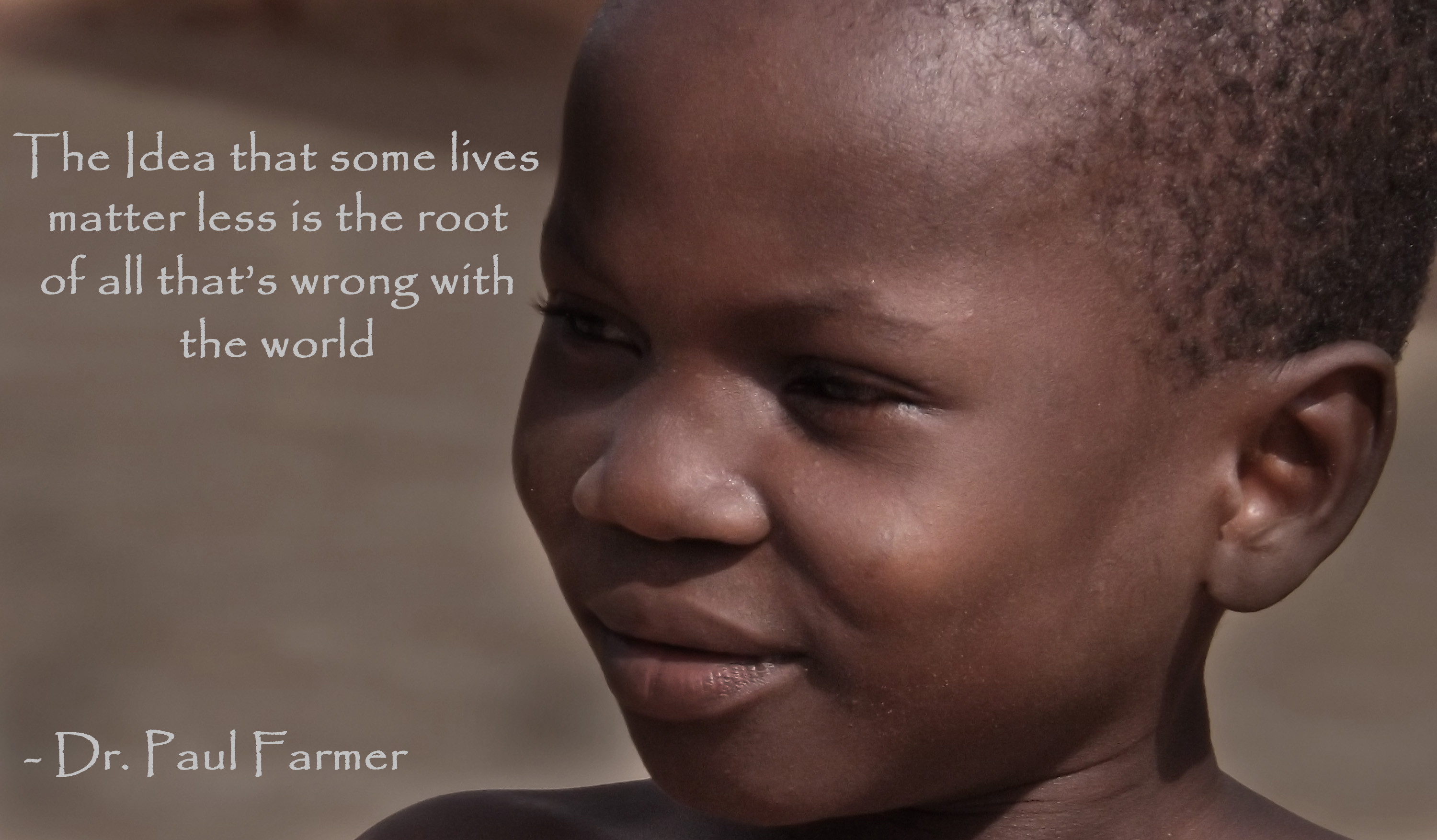 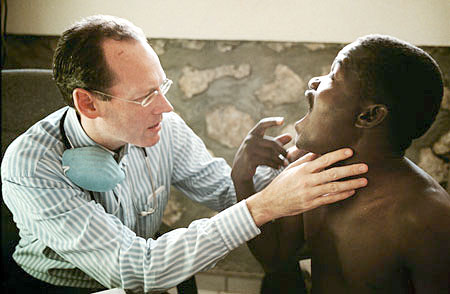 I recommend the same therapies for all humans with HIV. There is no reason to believe that physiologic responses to therapy will vary across lines of class, culture, race or nationality.

I've been impressed, over the last 15 years, with how often the somewhat conspiratorial comments of Haitian villagers have been proven to be correct when the historical record is probed carefully.

I've been working in Haiti 28 years - I thought I'd sort of seen it... I've gone through a number of coups, the storms of 2008, I thought, you know, that I'd seen things as bad as they were going to get, and I was wrong.

If you look just at the decades after 1934, you know it's hard to point to really inspired and positive support from outside of Haiti, to Haiti, and much easier to point to either small-minded or downright mean-spirited policies.

The human rights community has focused very narrowly on political and civil rights for many decades, and with reason, but now we have to ask how can we broaden the view.

You can't have public health without a public health system. We just don't want to be part of a mindless competition for resources. We want to build back capacity in the system.

For me, an area of moral clarity is: you're in front of someone who's suffering and you have the tools at your disposal to alleviate that suffering or even eradicate it, and you act.

Anywhere you have extreme poverty and no national health insurance, no promise of health care regardless of social standing, that's where you see the sharp limitations of market-based health care.

Civil and political rights are critical, but not often the real problem for the destitute sick. My patients in Haiti can now vote but they can't get medical care or clean water.

So I can't show you how, exactly, health care is a basic human right. But what I can argue is that no one should have to die of a disease that is treatable.

I mean, everybody should have access to medical care. And, you know, it shouldn't be such a big deal.

I'm one of six kids, and the eight of us lived for over a decade in either a bus or a boat.

It is clear that the pharmaceutical industry is not, by any stretch of the imagination, doing enough to ensure that the poor have access to adequate medical care.

The poorest parts of the world are by and large the places in which one can best view the worst of medicine and not because doctors in these countries have different ideas about what constitutes modern medicine. It's the system and its limitations that are to blame.

Again, conventional Catholicism does not much appeal to me.

I can't think of a better model for Haiti rebuilding than Rwanda.

I critique market-based medicine not because I haven't seen its heights but because I've seen its depths.

I mean we grew up in a TB bus and I became a TB doctor.

Much more quotes by Paul Farmer below the page.

I think that looking forward it's easy to imagine more constructive help for Haiti.

I'm not an austere person.

Some people talk about Haiti as being the graveyard of development projects.

The only way to do the human rights thing is to do the right thing medically.

The thing about rights is that in the end you can't prove what should be considered a right.

But if you're asking my opinion, I would argue that a social justice approach should be central to medicine and utilized to be central to public health. This could be very simple: the well should take care of the sick.

I think we will see better vaccines within the next 15 years, but I'm not a scientist and am focused on the short-term - what will happen in the interim.

Tags: Happen, Next, Within

At the same time, it is obvious that clinicians in Haiti are faced with different, and, in fact, greater, challenges when attempting to treat complications of HIV disease.

Haiti is always talking about decentralization and nothing has been so obvious, perhaps a weakness, as the centralized nature of Haitian society as being revealed by the earthquake. I mean, they lost all these medical training programs because they didn't have them anywhere else.