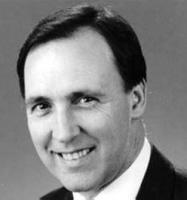 See the gallery for quotes by Paul Keating. You can to use those 8 images of quotes as a desktop wallpapers. 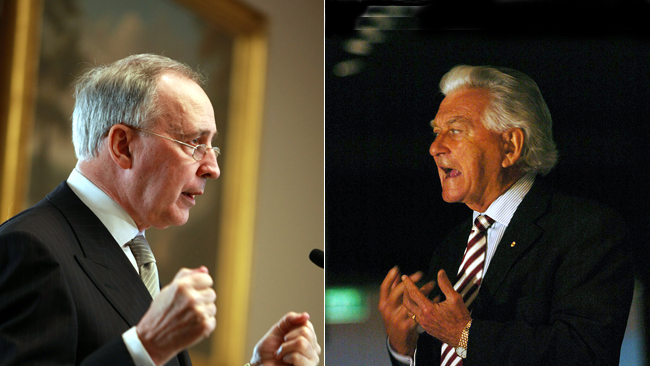 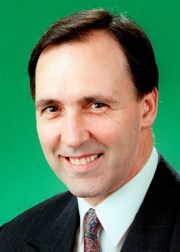 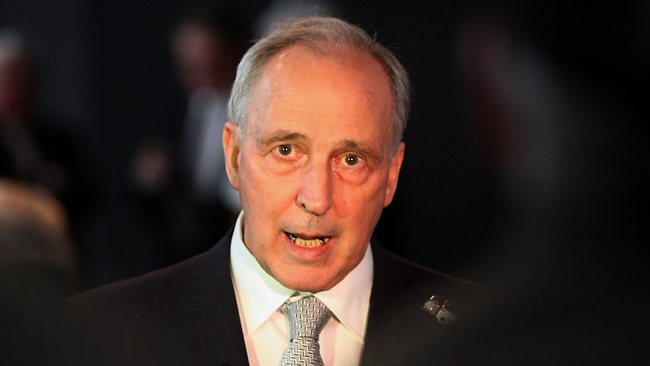 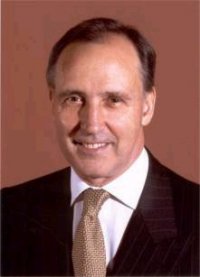 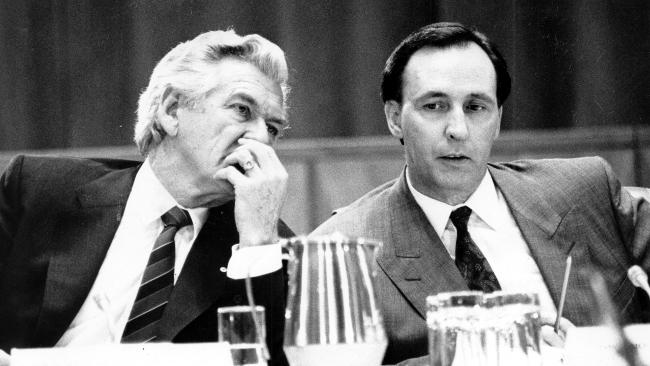 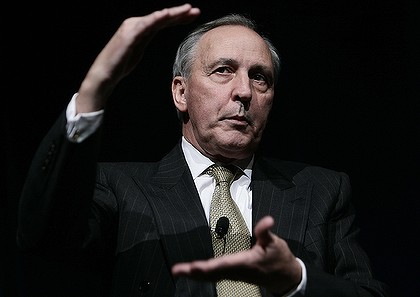 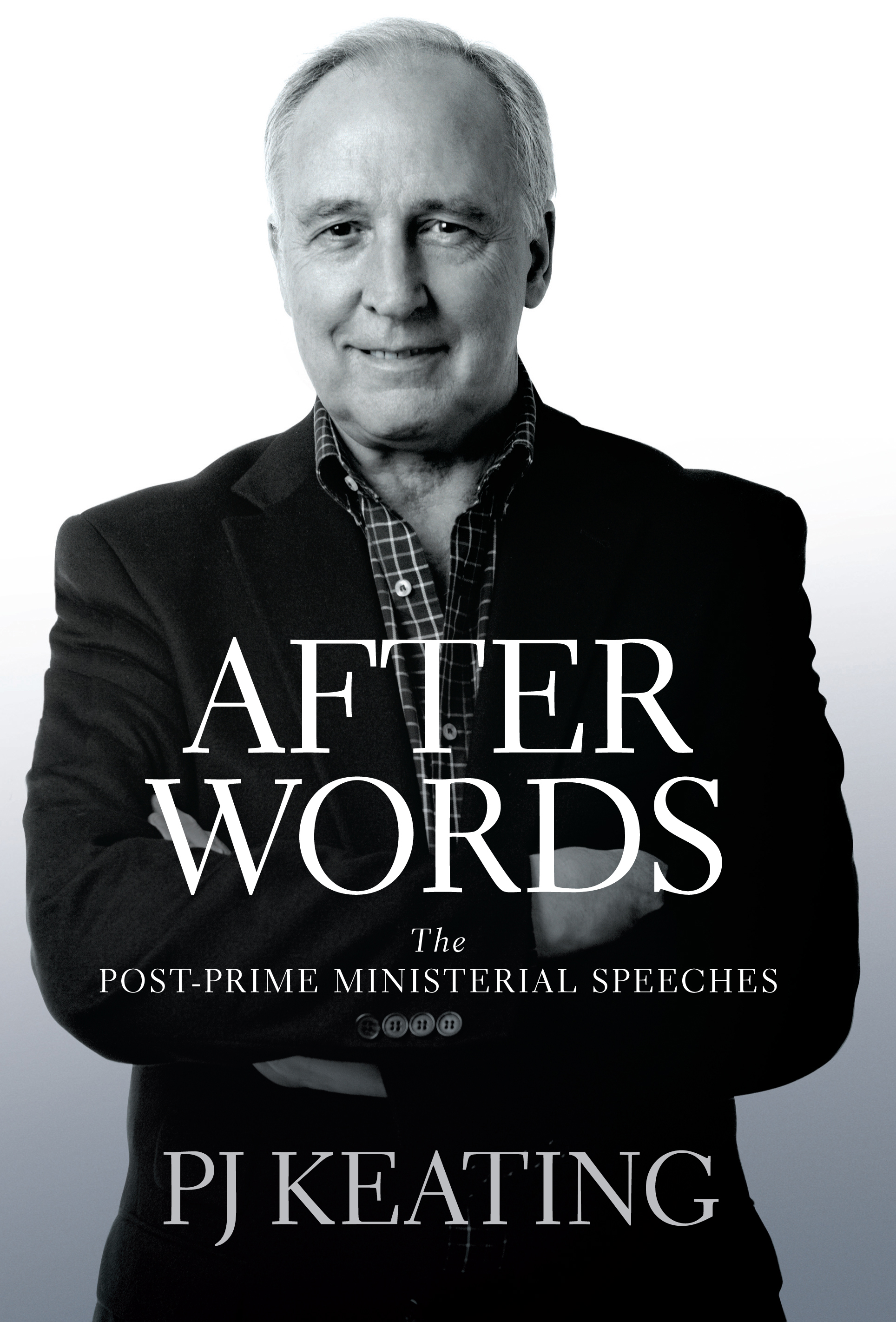 If one takes pride in one's craft, you won't let a good thing die. Risking it through not pushing hard enough is not a humility.

I think Australia has to be a country which has the 'Welcome' sign out.

I try to use the Australian idiom to its maximum advantage.

The G7, just a European centric show, an Atlantic show, is fundamentally finished.

The great changes in civilisation and society have been wrought by deeply held beliefs and passion rather than by a process of rational deduction.

The great curse of modern political life is incrementalism.

The United States being in Asia is unambiguously a good thing for the region.

Well, I think that - I think leadership's always been about two main things: imagination and courage.

When the Berlin Wall came down the Americans cried, 'Victory,' and walked off the field.

I think the Australian people are very conscientious. During the 1980s and 1990s we proved they will respond conscientiously to necessary reforms. They mightn't like them but they'll accept them. But reforms have to be presented in a digestible format.

I think the rise of China is one of the great events of all economic and human history, and I think this will be overwhelmingly a positive thing for the region and the world.

I've always held the view that great states need strategic space. I mean, George Washington took his space from George III. Britain took it from just about everybody. Russia took all of Eastern Europe. Germany's taken it from everywhere they can, and China will want its space too.

Well, Australians should speak for the national interests of Australia, and whatever role former Australian prime ministers may have, one of the things you do is speak frankly about the country as you see the country's best interests, you know?

You know, in the WikiLeaks cables, the Chinese discovered that Kevin Rudd was urging the Americans to keep the military option open against them. This is hardly a friendly gesture.