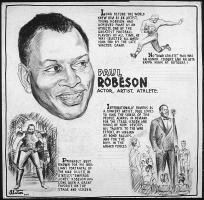 See the gallery for quotes by Paul Robeson. You can to use those 6 images of quotes as a desktop wallpapers. 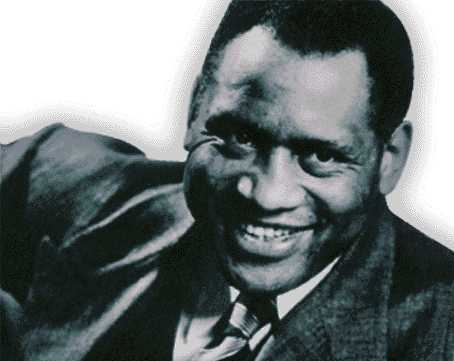 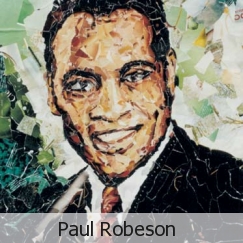 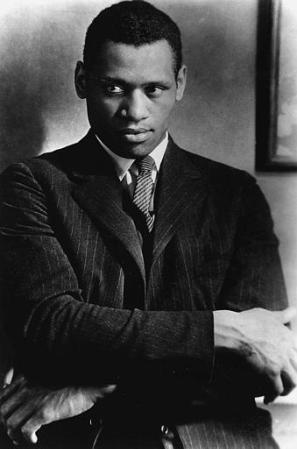 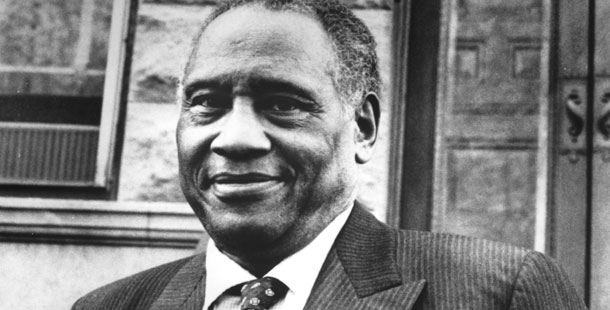 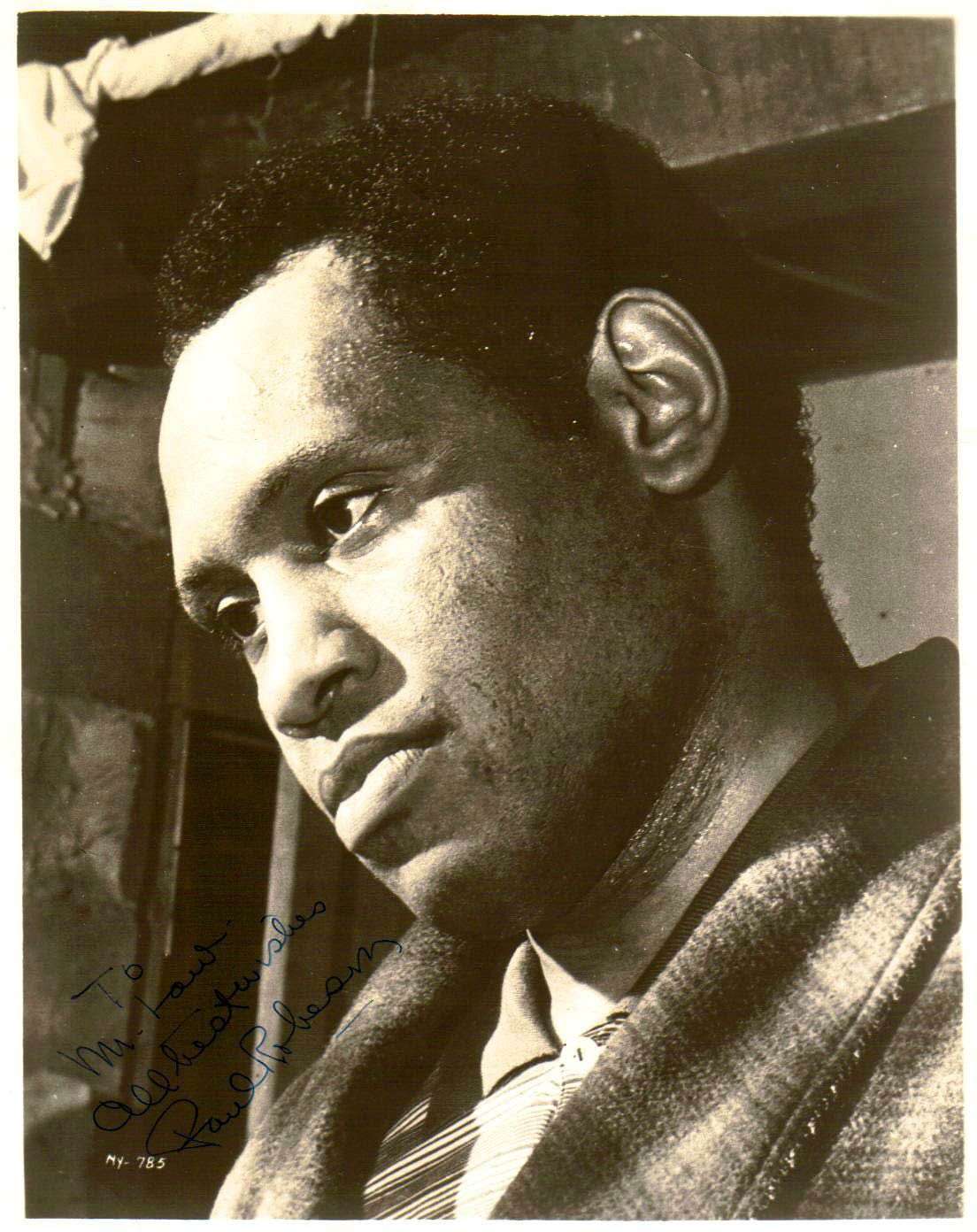 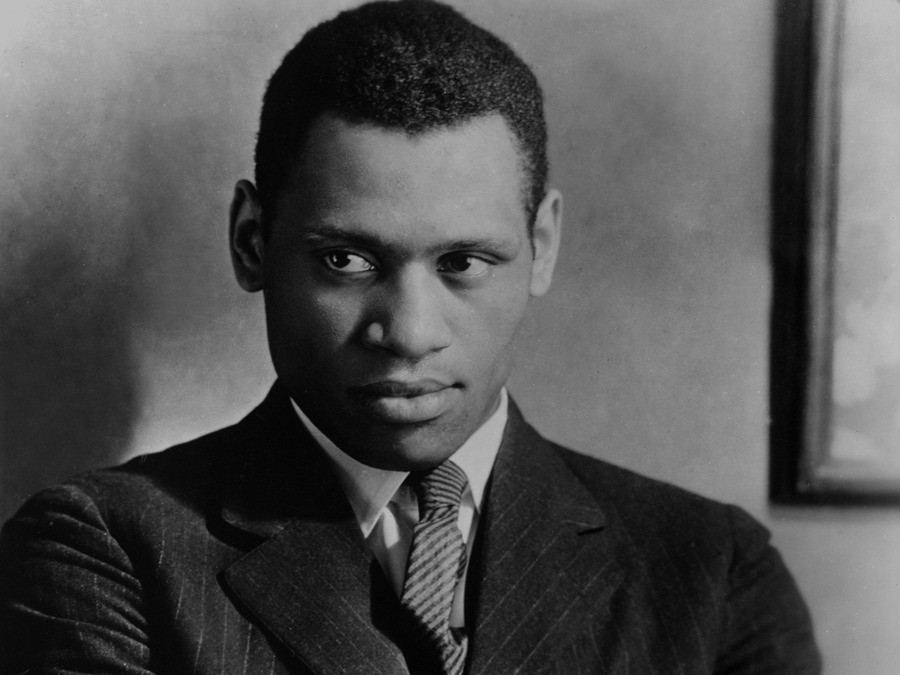 As an artist I come to sing, but as a citizen, I will always speak for peace, and no one can silence me in this.

In fact, because of this deep desire for peace, the ruling class leaders of this land, from 1945 on, stepped up the hysteria and propaganda to drive into American minds the false notion that danger threatened them from the East.

This United States Government should go down to Mississippi and protect my people. That is what should happen.

I know that if the peace movement takes its message boldly to the Negro people a powerful force can be secured in pursuit of the greatest goal of all mankind. And the same is true of labor and the great democratic sections of our population.

Why should the Negroes ever fight against the only nations of the world where racial discrimination is prohibited, and where the people can live freely? Never! I can assure you, they will never fight against either the Soviet Union or the peoples' democracies.

Tags: Against, Fight, Why

Could I say that the reason that I am here today, you know, from the mouth of the State Department itself, is: I should not be allowed to travel because I have struggled for years for the independence of the colonial peoples of Africa.

But the deep desire for peace remained with the American people.

Yes, peace can and must be won, to save the world from the terrible destruction of World War III.

You know I am an actor, and I have medals for diction.

And at home in the United States we found continued and increased persecution, first of leaders of the Communist Party, and then of all honest anti-fascists.

And, gentlemen, they have not yet done so, and it is quite clear that no Americans, no people in the world probably, are going to war with the Soviet Union.

I said it was my feeling that the American people would struggle for peace, and that has since been underscored by the President of these United States.

Like any other people, like fathers, mothers, sons and daughters in every land, when the issue of peace or war has been put squarely to the American people, they have registered for peace.

The other reason that I am here today, again from the State Department and from the court record of the court of appeals, is that when I am abroad I speak out against the injustices against the Negro people of this land.

At every step the vast majority have expressed horror at the idea of an aggressive war.

I did a long concert tour in England and Denmark and Sweden, and I also sang for the Soviet people, one of the finest musical audiences in the world.

Much more quotes by Paul Robeson below the page.

The Korean war has always been an unpopular war among the American people.

We must join with the tens of millions all over the world who see in peace our most sacred responsibility.

My mother was born in your state, Mr. Walter, and my mother was a Quaker, and my ancestors in the time of Washington baked bread for George Washington's troops when they crossed the Delaware, and my own father was a slave.

This is the basis, and I am not being tried for whether I am a Communist, I am being tried for fighting for the rights of my people, who are still second-class citizens in this United States of America.

Through the years I have received my share of recognition for efforts in the fields of sports, the arts, the struggle for full citizenship for the Negro people, labor's rights and the fight for peace.