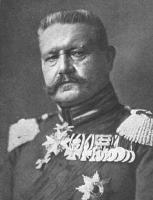 See the gallery for quotes by Paul von Hindenburg. You can to use those 7 images of quotes as a desktop wallpapers. 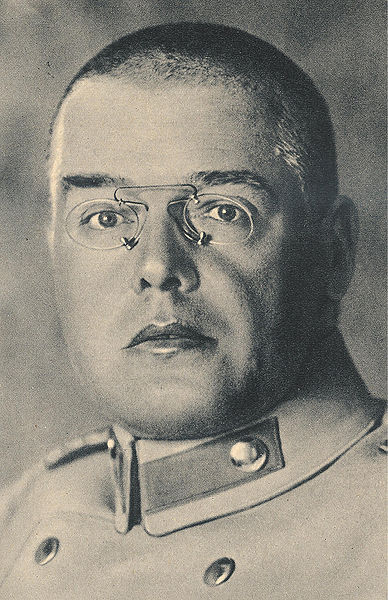 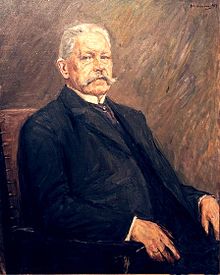 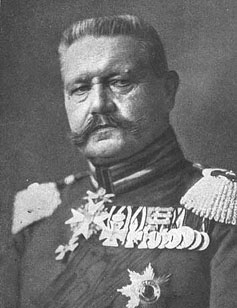 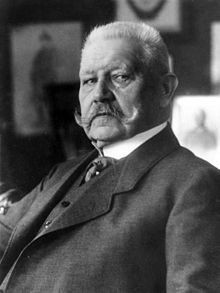 All we know is that, at times, fighting the Russians, we had to remove the piles of enemy bodies from before our trenches, so as to get a clear field of fire against new waves of assault.

I also believed that our public at home would be strong enough to survive even the present crisis.

However, the fact that the tanks had now been raised to such a pitch of technical perfection that they could cross our undamaged trenches and obstacles did not fail to have a marked effect on our troops.

I believed that our own public would keep this in mind even in this serious crisis, and stand firm if only we at the front continued to stand firm too.

In spite of certain distressing but isolated occurrences in the last battle, I certainly hoped that the Army would be in a position to continue to hold out.

In the account book of the Great War the page recording the Russian losses has been ripped out. The figures are unknown. Five millions, or eight? We ourselves know not.

It does not seem to me to be sufficiently recognized everywhere among the officials that the existence or non-existence of our people and Empire is at stake.

It is impossible for our working people to maintain their full strength if they do not succeed in obtaining a sufficient supply of fat, allotted to them on a proper basis. 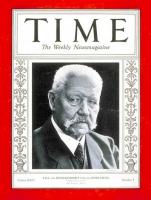 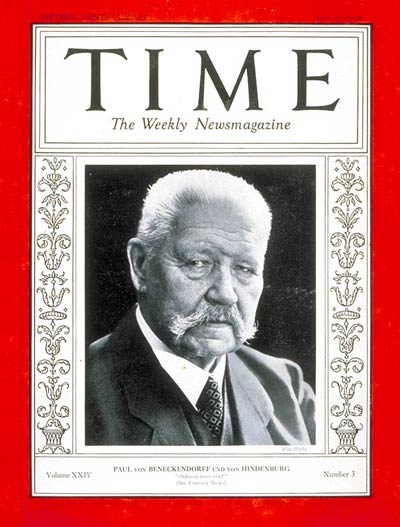 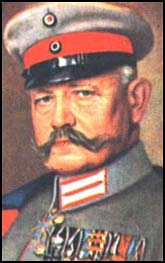 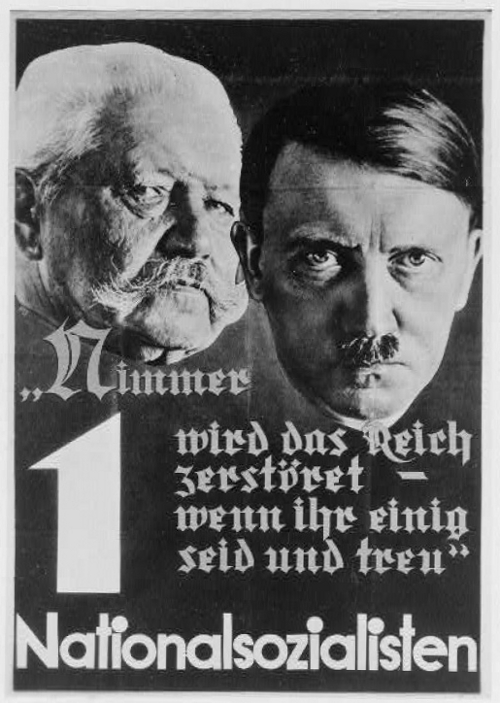