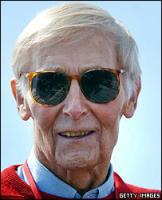 See the gallery for quotes by Peter Benchley. You can to use those 6 images of quotes as a desktop wallpapers. 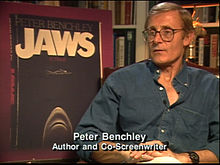 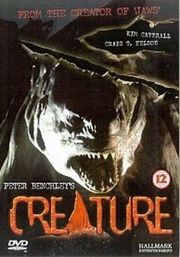 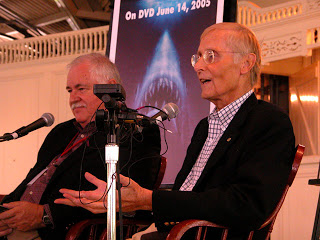 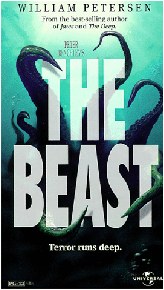 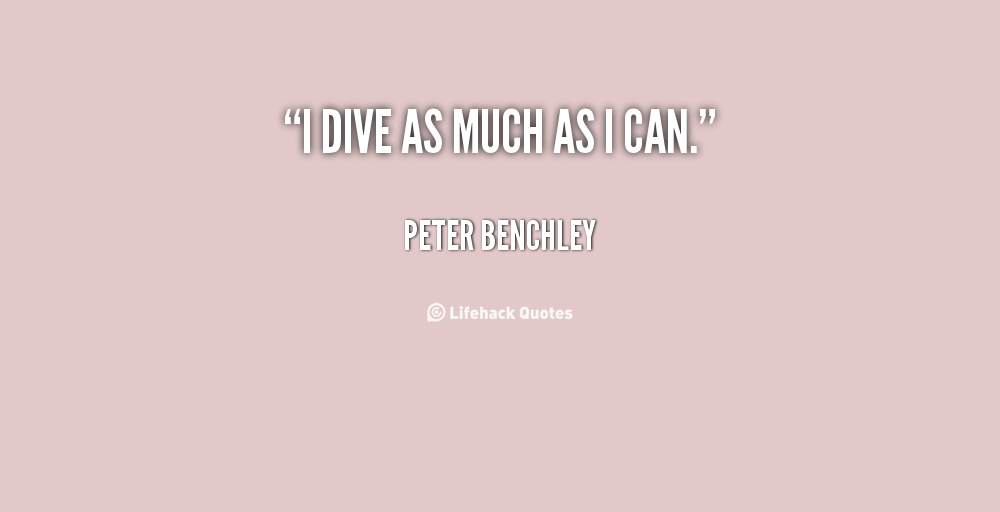 I believe implicitly that every young man in the world is fascinated with either sharks or dinosaurs.

I dive as much as I can.

I don't believe in blaming inanimate objects for anything.

I guess I'm a hopeful optimist, because to be a pessimist is to be suicidal.

I read very widely, both non-fiction and fiction, so I don't think there's a single writer who influences me.

I'm a babe in the woods when it comes to the Internet.

I've never been hurt by a sea creature, except for jellyfish and sea urchins.

If man doesn't learn to treat the oceans and the rain forest with respect, man will become extinct.

Reputations rise and fall almost as regularly as the tides.

Twenty-five years ago nobody knew much about white sharks.

Without the oceans there would be no life on Earth.

Writing is sweat and drudgery most of the time. And you have to love it in order to endure the solitude and the discipline.

Since writing JAWS, I've been lucky enough to do close to forty television shows about wildlife in the oceans, and yes, I have been attacked by sea creatures once in a while.