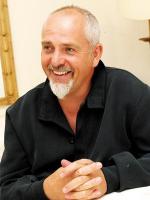 See the gallery for quotes by Peter Gabriel. You can to use those 7 images of quotes as a desktop wallpapers. 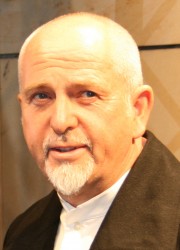 I think it is the weak and the young and the minorities that you need to look after to get a healthy creative environment - to get a lot of choices, a lot of different styles of music, a lot experimental stuff that everyone else feeds off.

I'm a bit cynical that it ever will be addressed properly. I think it is healthy to get some sort of copyright protection. But some of it has gone on forever.

One thing that really appeals to me is this idea of music being a living thing that has an evolution that, in a way, enables the artist to sell a process rather than a piece of product.

I think another thing is that we don't really want exclusivity. We accept that it is in the artist's interest to be on sale in every place where they sell music.

I think one of the things about writing in the studio is that the song hasn't matured, if you like, so quite often the vocals are early attempts. Whereas once you've taken it out on the road a bit, you learn more about a song.

I think that you get the mood of a song stronger if you get it right that way. On the other hand, you put some songs out live and they don't catch flight. They just flop. It is hard to tell until they are out there.

The industry does have some influence on who gets other awards. With the Mercury Prize, they don't. Jon comes from the business, but his heart is still very much in the music. Currently, we have about 12 major names that have said they want to be a part of MUDDA. 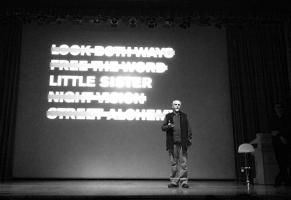 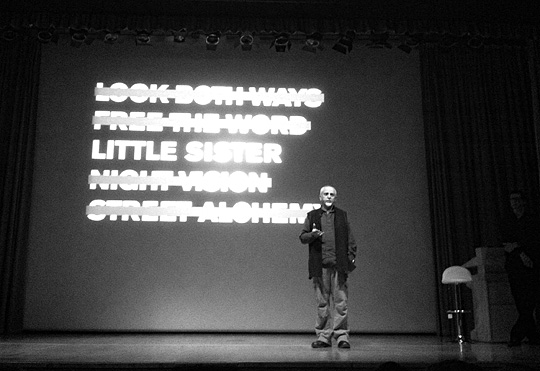 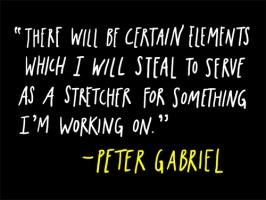 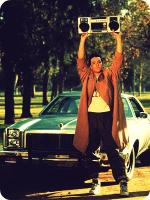 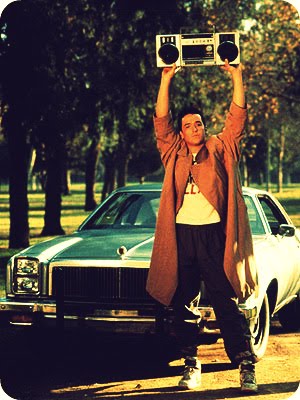 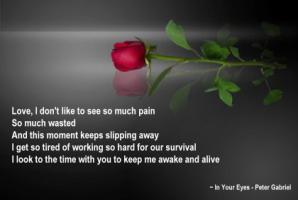 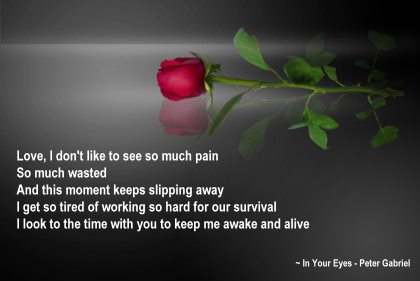