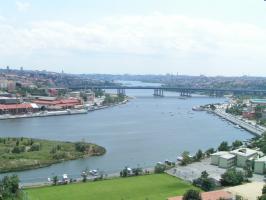 See the gallery for quotes by Pierre Loti. You can to use those 7 images of quotes as a desktop wallpapers. 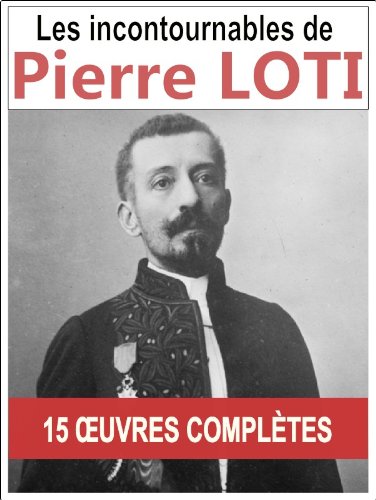 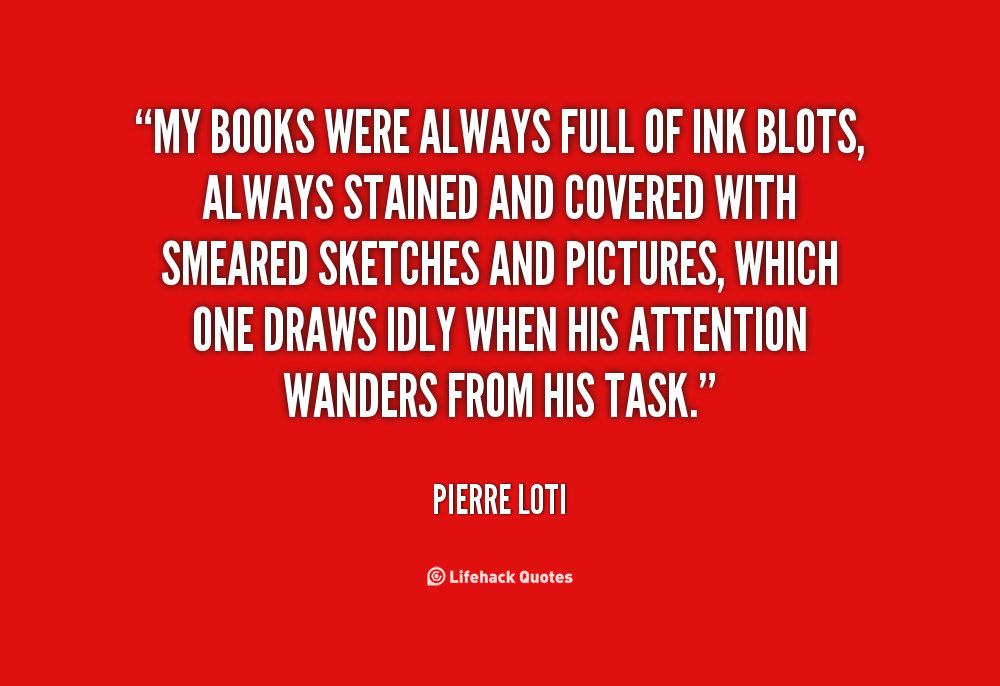 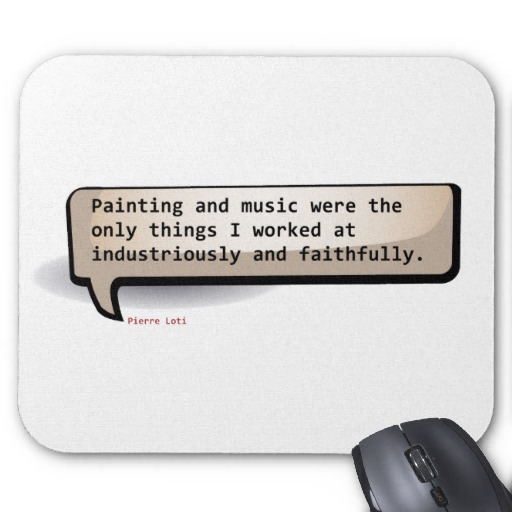 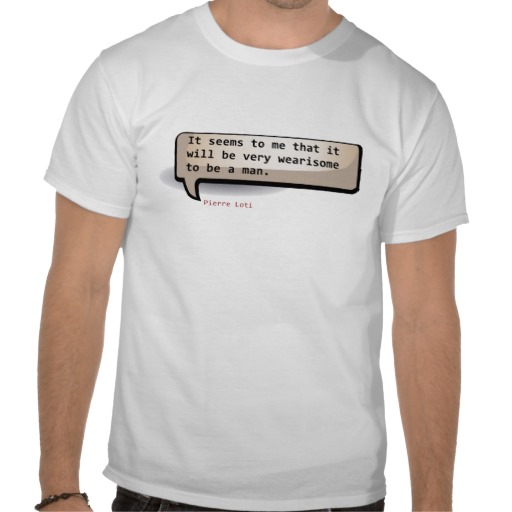 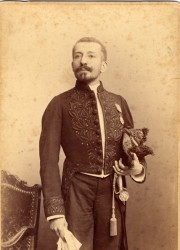 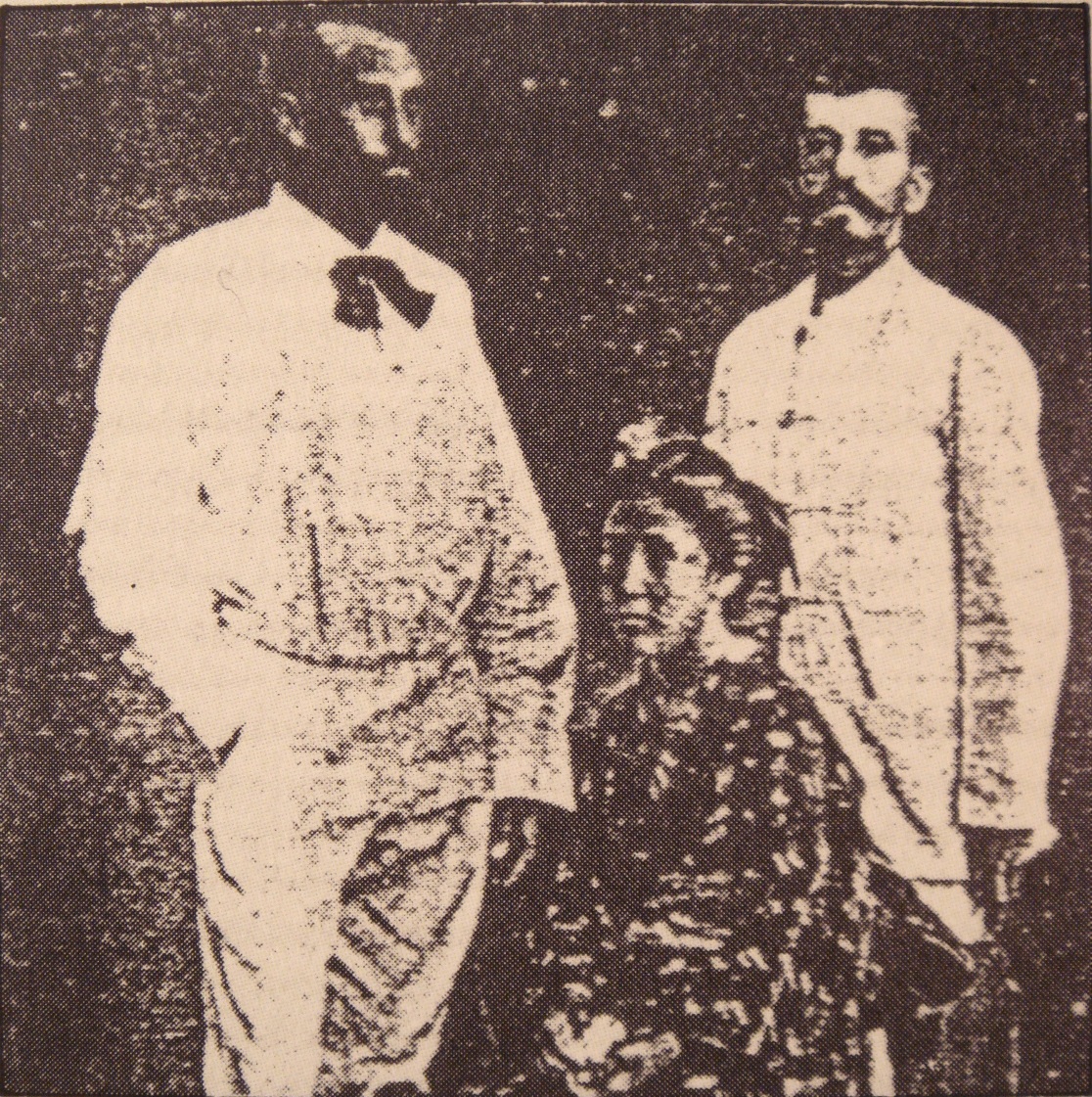 But it is true that sometimes an enveloping darkness aids one to clearer vision; as in a panorama building, for example, where the obscurity about the entrance prepares one better for the climax, and gives the scene depicted a more real and vivid appearance.

My books were always full of ink blots, always stained and covered with smeared sketches and pictures, which one draws idly when his attention wanders from his task.

And all around is the desert; a corner of the mournful kingdom of sand.

I do not exactly remember at what period I started my museum which absorbed so much of my time.

It seems to me that it will be very wearisome to be a man.

My emotions lose their force when I endeavor to interpret them, and my words seem very inept.

Painting and music were the only things I worked at industriously and faithfully.

Through the study of fossils I had already been initiated into the mysteries of prehistoric creations.

I am sure that the sad days and happenings were rare, and that I lived the joyous and careless life of other children; but just because the happy days were so habitual to me they made no impression upon my mind, and I can no longer recall them.

I am surprised that I cannot recall whether my desire to become a minister transformed itself into a wish to lead the more militant life of missionary, by a slow process or suddenly.

I recall feeling an almost delicious terror when one day I found myself alone in the midst of tall June grasses that grew high as my head. But here the secret working of self consciousness is almost too entangled with the things of the past for me to explain it.

I still have in my memory, almost agonizing impressions of a serious illness which I had when I was about eight years old. Those about me called it scarlet fever, and its very name seemed to have a diabolical quality.

I still held fast to my determination to become a minister; it still seemed to me that that was my duty. I had pledged myself, in my prayers I had given my word to God. How could I therefore break my vow?

I still went to church regularly every Sunday; that is we all went there together. I reverenced the family pew where we had assembled for so many years; and apart from that reason I hold it dear because it is associated in my memory with my mother.

I was at that time like a fledgling swallow living high up in a niche in the eaves, who from time to time peeps out over the top of its nest with its little bright eyes.

It is said that many children who live in the central provinces, away from the ocean, have a great longing to see it. I who had never been away from the monotonous country surrounding us looked forward eagerly to seeing the mountains.

My sister and my brother, of whom I have not spoken before, were considerably older than I; it seemed almost as if we belonged to different generations.

Often, before returning home, I would take a long and roundabout way and pass by the peaceful ramparts from where I had glimpses of other provinces, and a sight of the distant country.

The moon of a bright silver, which dazzles by its shining, illumines a world which surely is no longer ours; for it resembles in nothing what may be seen in other lands.

The pyramid once passed there was still a short way to go before we confronted the Sphinx, in the middle of what our contemporaries have left him of his desert.

Tags: Him, Once, Short

Unlike most other children, - especially unlike those of today - who are eager to become men and women as speedily as possible, I had a terror of growing up, which became more and more accentuated as I grew older.