See the gallery for quotes by Piers Anthony. You can to use those 8 images of quotes as a desktop wallpapers. 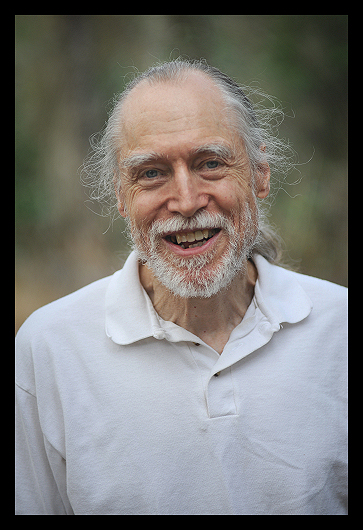 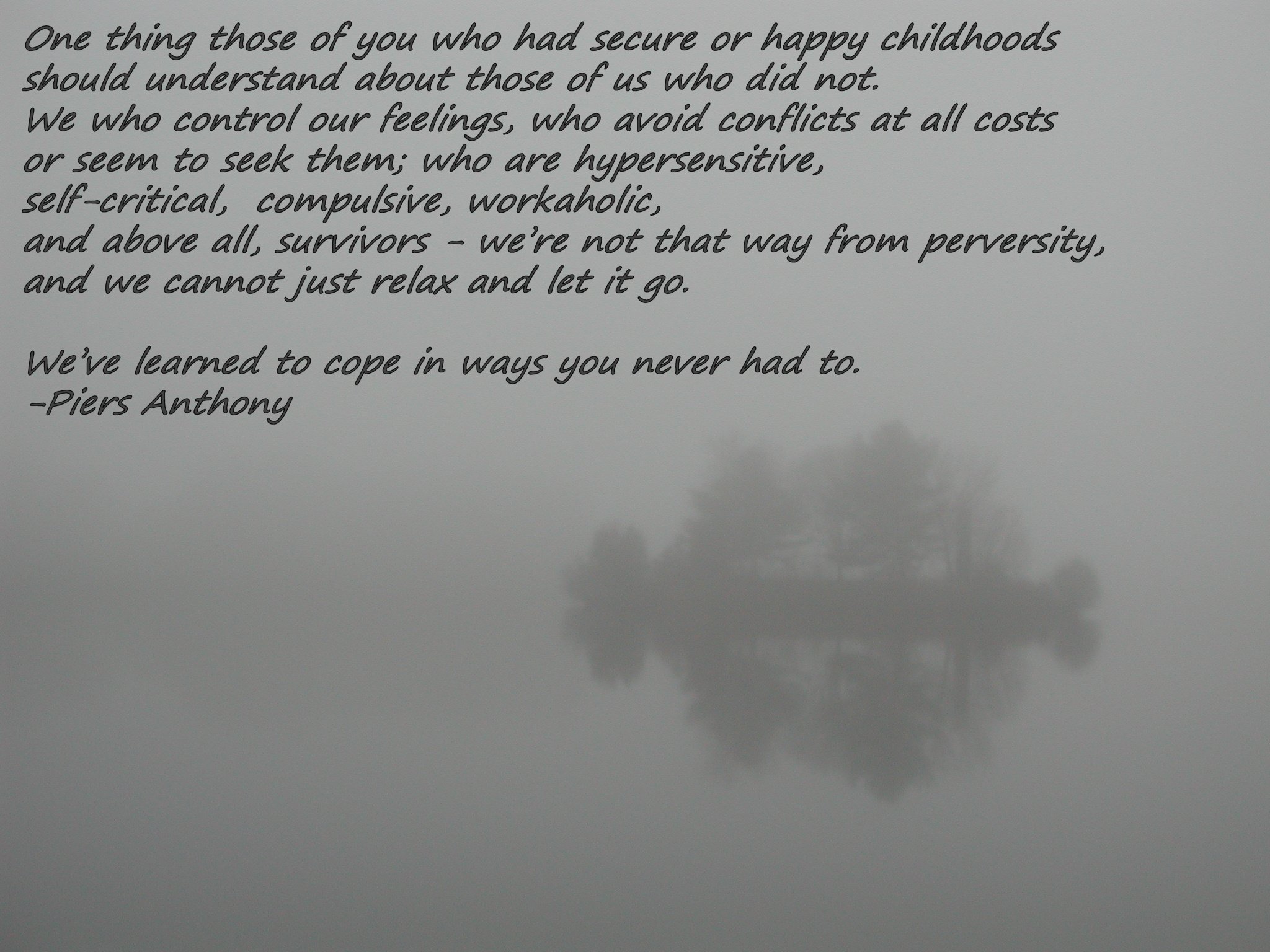 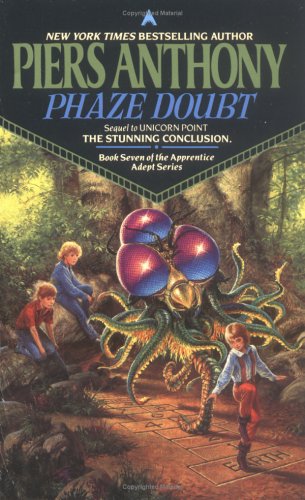 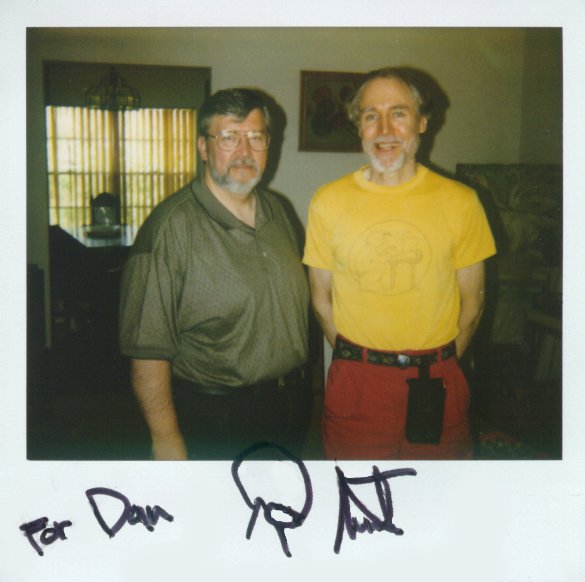 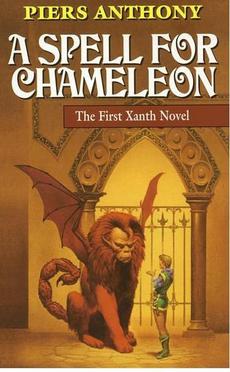 In fact, I believe that we need better sex education in our own culture, here in America, so that young folk learn about things like venereal disease before they encounter it.

Keep writing, because not only does practice improve skill, it gives you more chances to score on the market. I did that for eight years before making my first sale.

No novel is a clone of any preceding one, though with a background cast of characters and things that has grown to thousands, there are many familiar aspects.

Normally I work out a general summary of what I mean to do, then start writing, and the details can be different from my anticipation. So there is considerable flow, but always within channels.

When one person makes an accusation, check to be sure he himself is not the guilty one. Sometimes it is those whose case is weak who make the most clamour.

All things make sense; you just have to fathom how they make sense.

At present I answer about 100 letters a month, and read 300 emails.

At the time I wrote Xone I had never been on the Internet.

But I don't read or listen for pleasure. I have too much else to do.

Have a working spouse, because you won't earn a living from writing - not at first, if ever. My wife worked for years to support us.

I turned my home state of Florida into the Land of Xanth.

I wish my readers took less of my time - about a third of my working time goes to them - but I love and need them all.

If every editor turns you down, maybe you should take a second look at your text, however, just in case.

It would be easier to write a novel without reader input, but I feel the fiction is richer for it.

One reason I don't suffer Writer's Block is that I don't wait on the muse, I summon it at need.

That most dangerous of opponents: the one who took pains to comprehend the position of his adversary.

What I like least is dealing with publishers who simply don't want collaborations regardless of their merit.

When I started writing this, I found that I simply couldn't take fantasy seriously, so it became humorous, and continued from there.

I never do a full outline, and if I did, I would not feel bound to it, because the view from inside a scene can be different from the view outside it. But neither do I just start writing and see what happens; I am far more disciplined than that.

Princess Rose should indeed be a TV movie, assuming something doesn't go wrong. I don't know how good a movie it will be, because the way movie folk think is different from the way writers think, and I distrust what isn't done my way. This is what I call a healthy paranoia.

As for collaboration - I have done a lot, 26 books, and found publishers increasingly resistive to them. It's not that the books are bad; editors won't even read them.

Douglas Adams' Hitchhiker series also shows the potential of lighter fantastic fiction. I read the first, and listened to a tape of a later one, and it's fun.

I did not know at first that it would be a series; I discovered after the first novel that I had more to say about it, so I did another. And another, and then the readers demanded yet more.

Tags: After, Another, Novel

I do one Xanth novel a year, because at the moment that is all that publishers will accept; they don't want any other type of fiction from me, so Xanth pays my way.

Much more quotes by Piers Anthony below the page.

I have always admired the work of Phil Farmer and was glad for the chance to work with him. Readers today may be too young to remember his classics like The Lovers.

I hope to read a Harry Potter novel soon, to see what it's all about. I admit to being annoyed that many good light fantasy writers have had trouble getting published, in England and elsewhere, when it is obvious the readers were waiting for us all along.

I maintain an ongoing survey of Internet Publishing and self publishing, so that it is now possible for any writer with a book to get it published at nominal cost or free, and to have it on sale at booksellers like Amazon.com.

When you blame others, you give up your power to change.

The one who loves the least, controls the relationship.

When it becomes more difficult to suffer than to change... you will change.

Most people would rather be certain they're miserable, than risk being happy.

The opposite of bravery is not cowardice but conformity.

Some people drink from the fountain of knowledge, others just gargle.

Courage is simply the willingness to be afraid and act anyway.

If you are not leaning, no one will ever let you down.

The best way to escape from your problem is to solve it.

If you let other people do it for you, they will do it to you.

We fear the thing we want the most.

If you find a good solution and become attached to it, the solution may become your next problem.

Live as though it were your last day on earth. Some day you will be right.

We neither get better or worse as we get older, but more like ourselves.