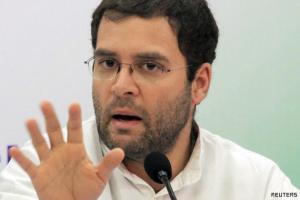 See the gallery for quotes by Rahul Gandhi. You can to use those 8 images of quotes as a desktop wallpapers. 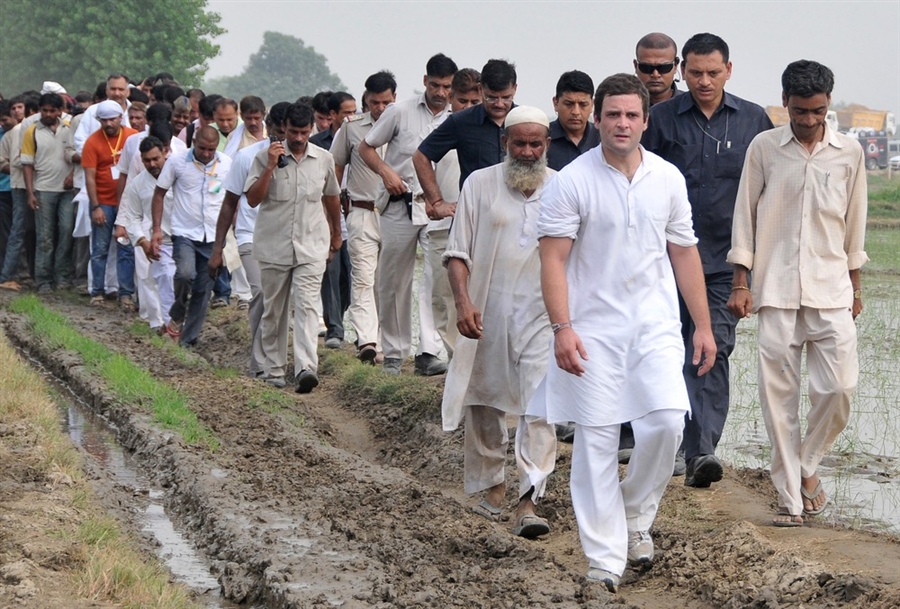 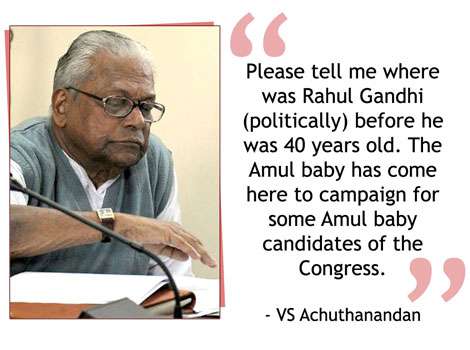 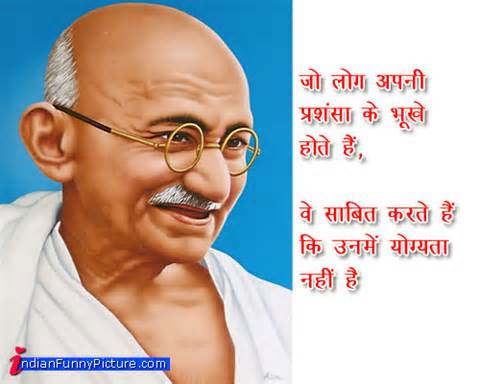 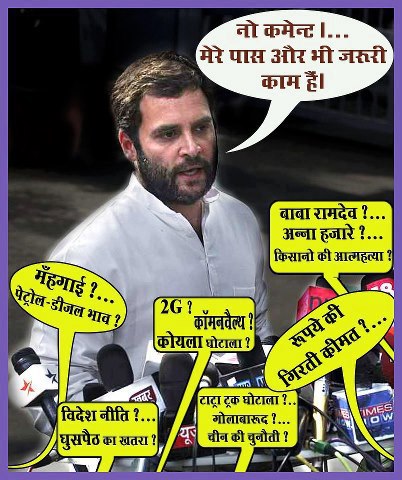 It doesn't matter how much wisdom you have. If you don't have position, you have nothing. That's the tragedy of India.

Millions of Indians are brimming with energy.

I believe that a politician needs to be with people.

If I am incompetent, I am useless, the people of India will see that.

We are all aware that corruption is pervasive. It operates at every level. The poor may carry its greatest burden, but it is an affliction that every Indian is desperate to be rid of.

I am not averse to politics, but that does not mean that I am going to join politics.

A rising tide doesn't raise people who don't have a boat. We have to build the boat for them. We have to give them the basic infrastructure to rise with the tide. 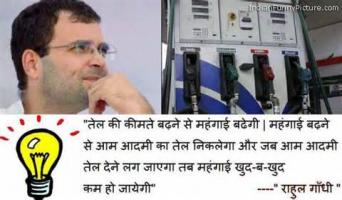 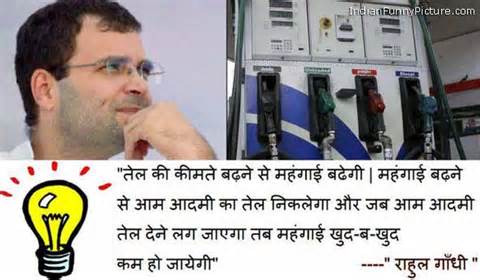 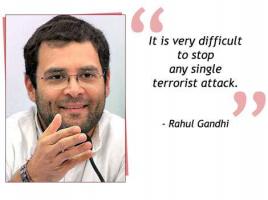 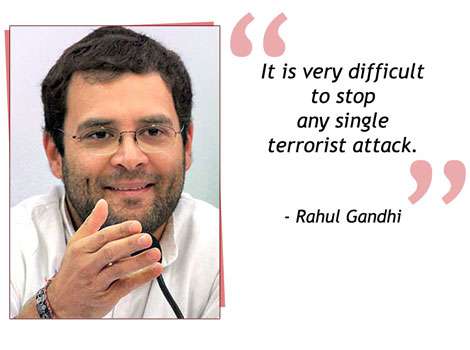 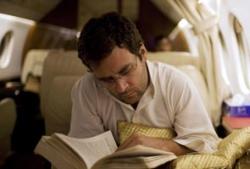 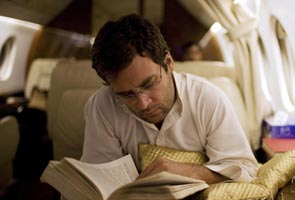