See the gallery for tag and special word "Reconciliation". You can to use those 8 images of quotes as a desktop wallpapers. 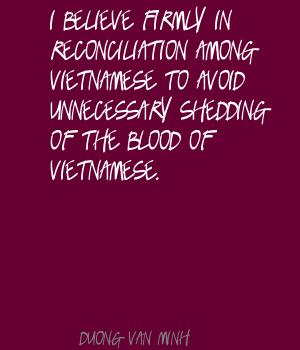 An emancipated society, on the other hand, would not be a unitary state, but the realization of universality in the reconciliation of differences.

I think reconciliation is Obama's goal - but the fight with the Republicans is like a fight with pit bulls, they never let go. Even worse, now the Republicans feel they can keep pushing and he will keep giving. They have not seen a stiff resistance on his part.

More of quotes gallery for "Reconciliation" 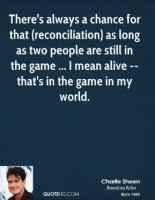 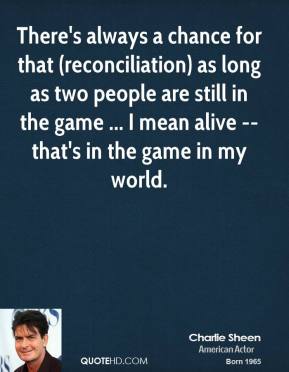 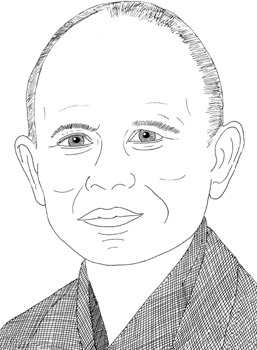 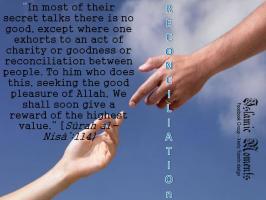 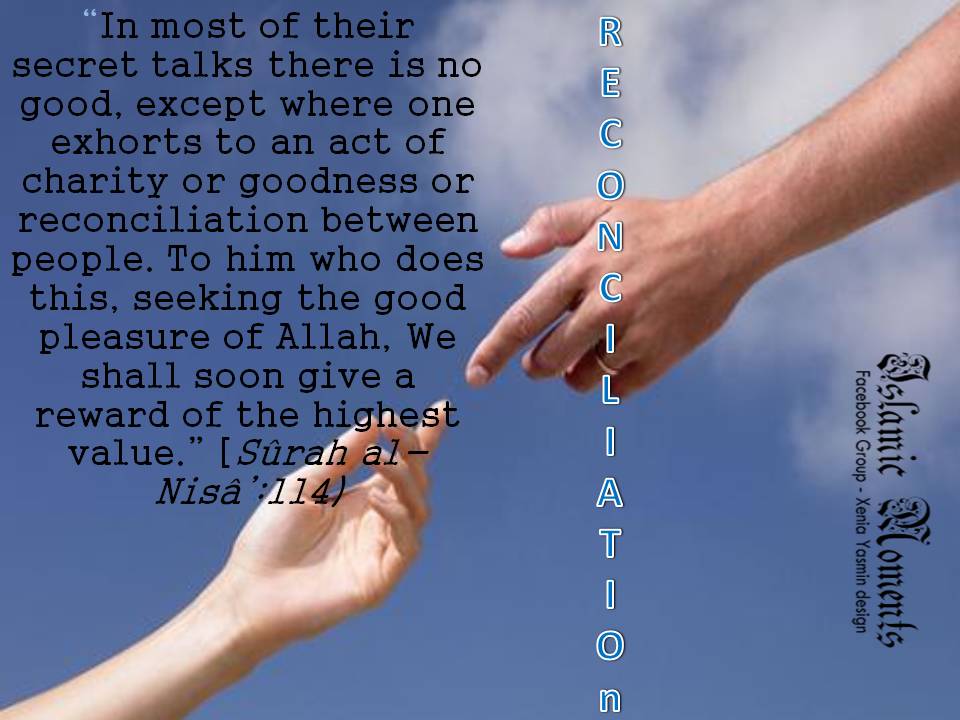 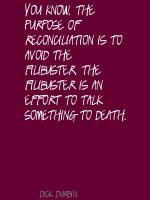 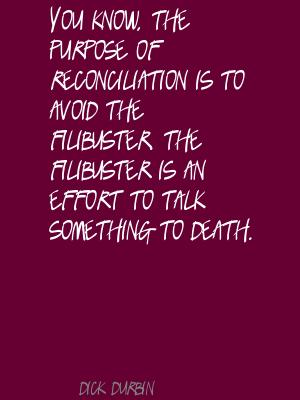 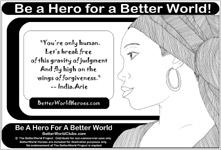 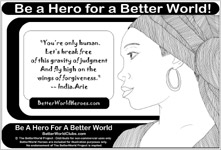 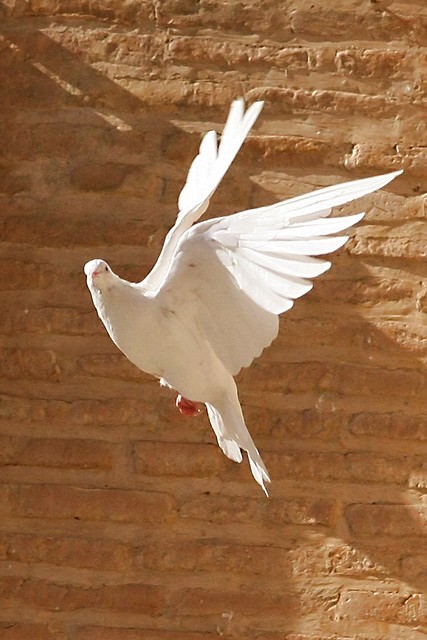