See the gallery for tag and special word "Rehnquist". You can to use those 8 images of quotes as a desktop wallpapers. 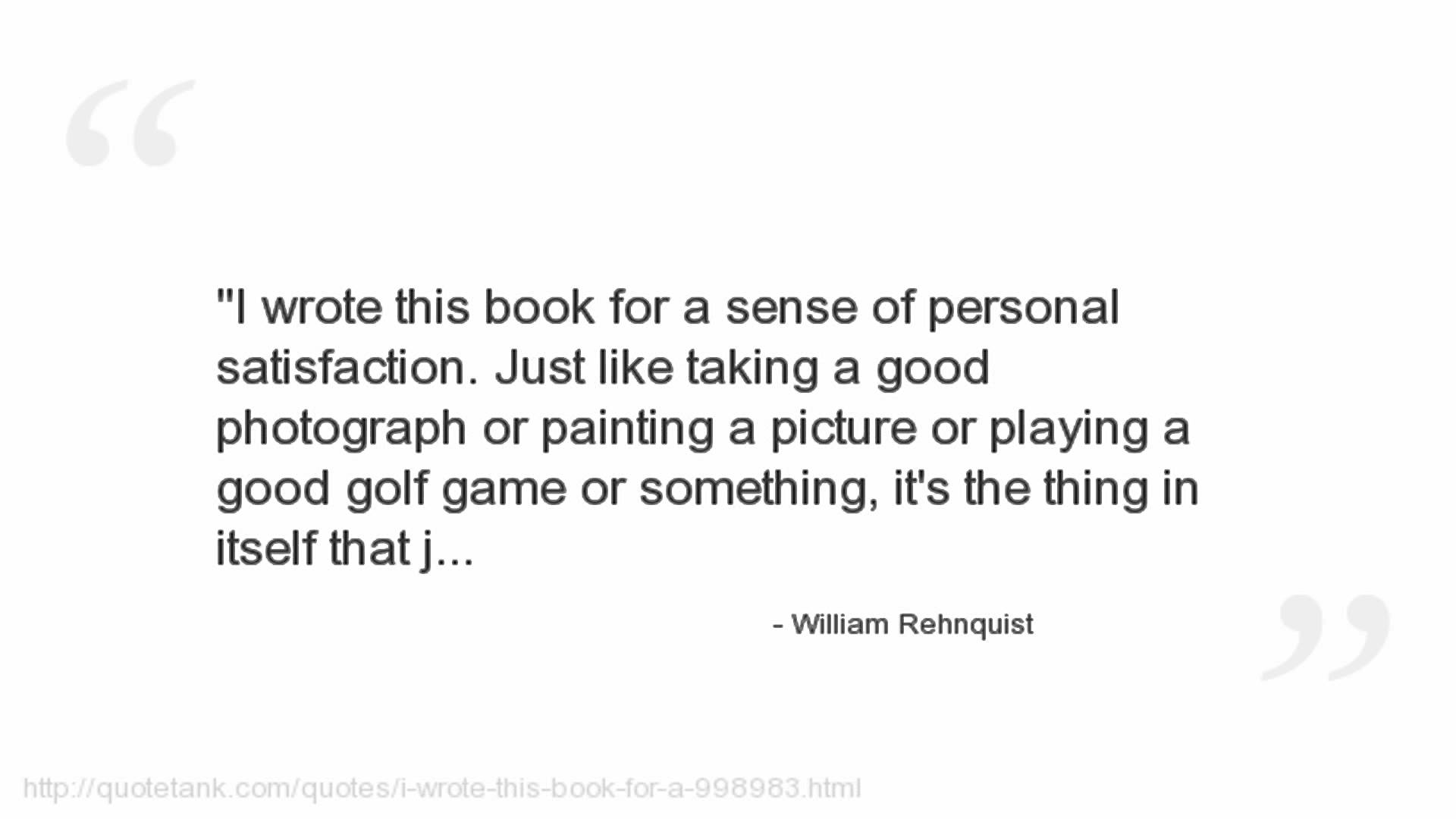 The death of chief justice Rehnquist and the president's nomination of John Roberts raises the stakes for the court and the American people exponentially.

Justice Rehnquist was friendly and unpretentious. He wore scuffed Hush Puppy shoes. That was my first lesson. Clothes do not make the man. The Justice sported long sideburns and Buddy Holly glasses long after they were fashionable. And he wore loud ties that I am confident were never fashionable.

There's a lot of the Midwest and the West in Justice Rehnquist's approach to constitutional law. And by that I mean a recognition that people know pretty well how to govern themselves, that government that is closest to the people is apt to be more responsive to their legitimate concerns and needs.

There's no question that Roberts will vote like William Rehnquist... If he swings, it will be from right to far right.

More of quotes gallery for "Rehnquist" 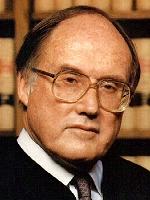 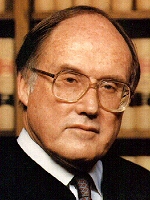 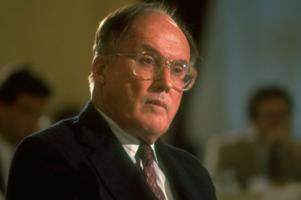 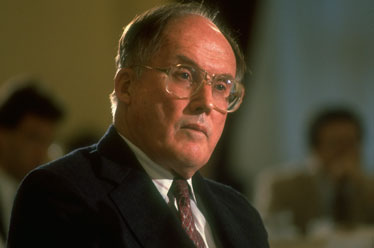 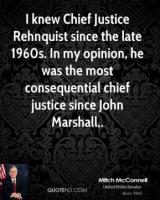 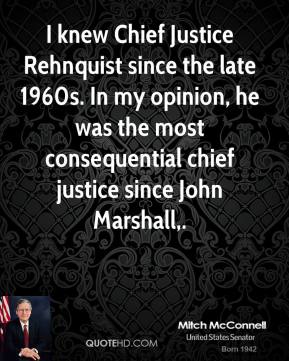 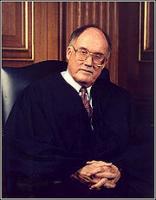 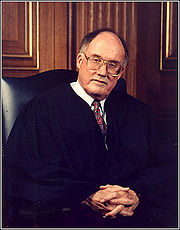 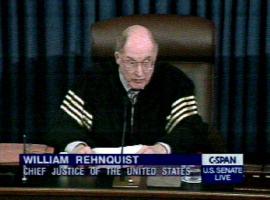 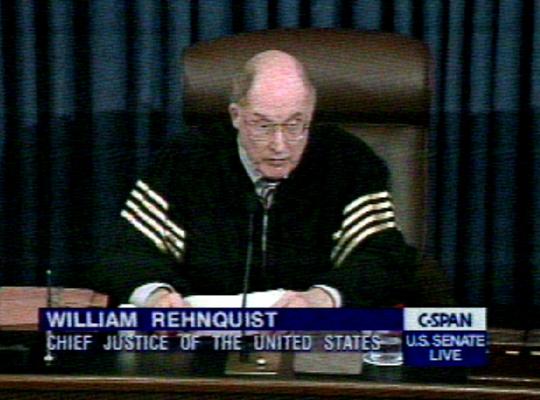