See the gallery for quotes by Rich Lowry. You can to use those 8 images of quotes as a desktop wallpapers. 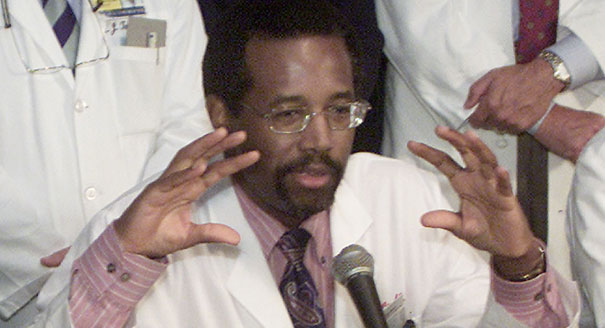 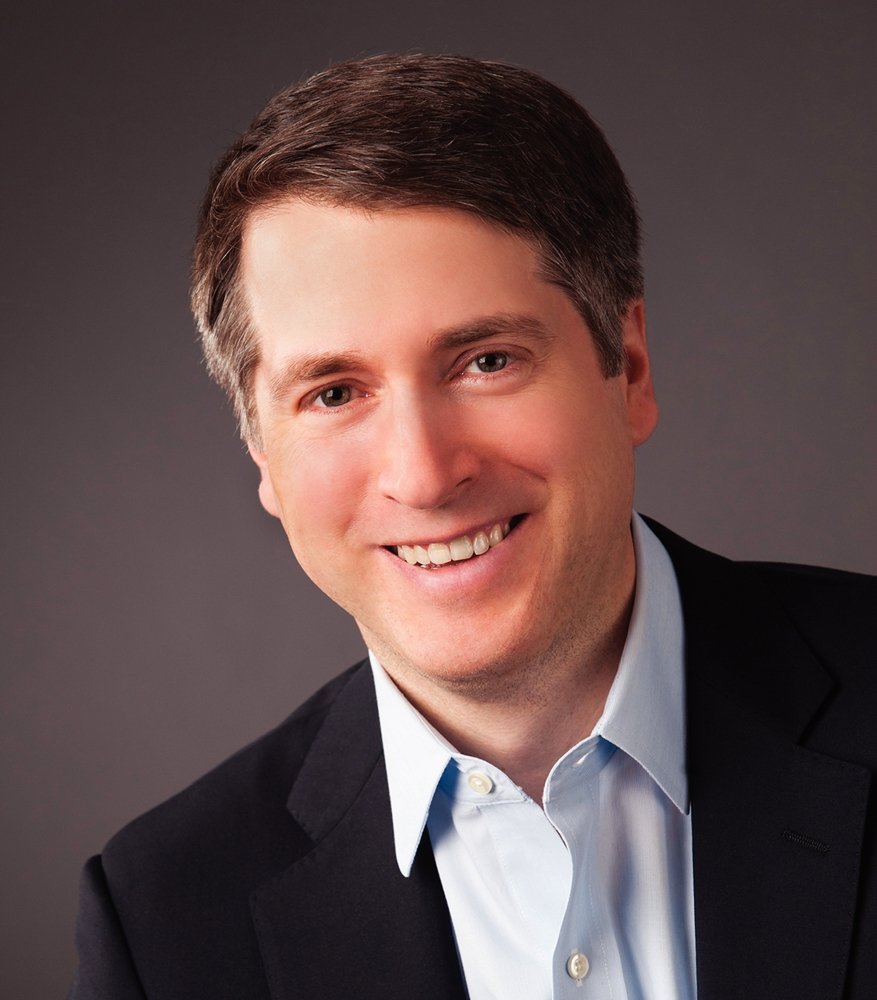 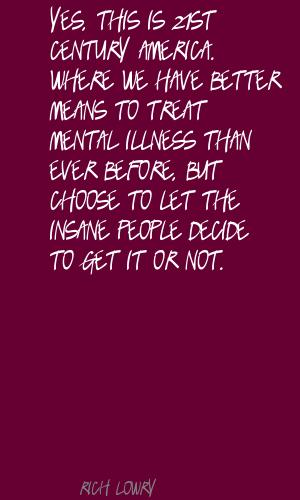 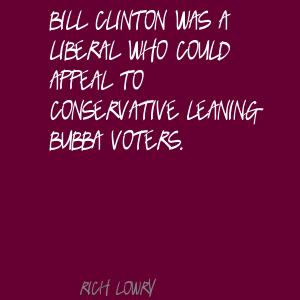 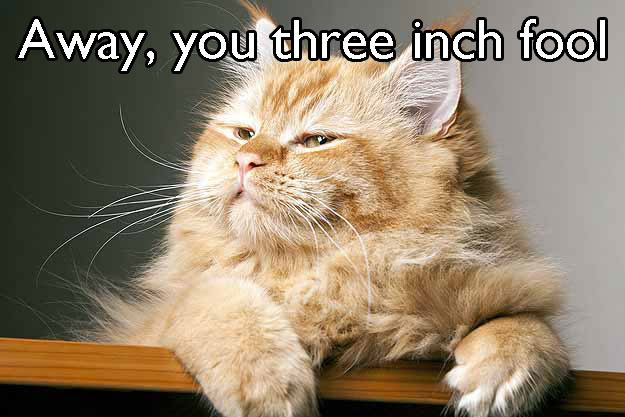 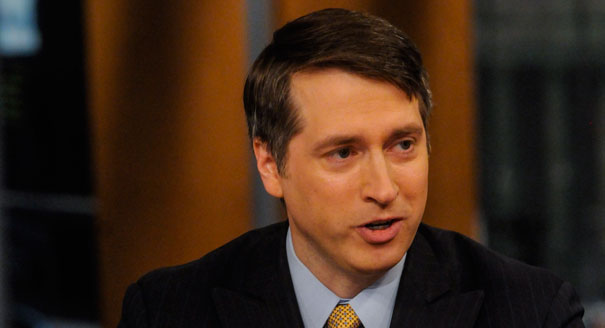 Yes, this is 21st-century America. Where we have better means to treat mental illness than ever before, but choose to let the insane people decide to get it or not.

Al Gore's performances could be a case study in abnormal-psychology classes.

Bush's faith in the rightness of his strategy in the broader war is deep-seated. It is a product of faith.

Calculation has its advantages, but no one likes naked calculation.

Comedians still make fun of Bill's out-of-control appetites, but with Hillary, the mockery is about how she lets nothing be out of control.

France will always be France no matter what, but America involves striving toward an ideal.

If Bill was all id, Hillary is all superego.

It is Hillary's lot in life not to be able to fake it well.

Message to Obama: Fighting the Clinton machine won't be as easy as picking up favorable press clips.

Parents are the most likely to be victims of the violence of their mentally ill children.

When they are treated, the seriously mentally ill aren't more violent than the general population. If untreated, though, they are.

Clinton's fakery was so deft and deeply ingrained that it was impossible to tell where it ended and the real Bill Clinton began. This constituted a kind of political genius.

In person, George W. Bush is extremely forceful. He has a restless energy when he sits in a chair, and nearly leaps out of it when making certain points.

The debate about the war seems pretty robust and free. Many publications, from the New Yorker to the Nation, feel perfectly comfortable printing anti-American articles and that's fine. That's what the First Amendment is all about.

Tags: Car, May, Past

There's no wobble in Bush. If anything, the opposite. Right after hello, the next words out of his mouth are: I've never been more convinced that the decisions I made are the right decisions.

When my dad was badly weakened by the flu and my mom wanted to call an ambulance to take him to the emergency room, he wouldn't go unless he could shave first and change into a nice shirt and a pair of slacks.